LeBron James‘ Taco Tuesday tradition is making a big impact this week … the Lakers superstar sent food trucks to the firefighters and first responders working to put an end to the California wildfires.

LBJ — who was forced to evacuate his Brentwood mansion when fires got dangerously close to his home — sent his thanks to the people battling the blazes with delicious tacos.

The King ain’t the only celeb chipping in to help … John Cena has also pledged $500k of his own money towards fighting the California fires.

Of course, Bron is known for being crazy excited to celebrate his weekly ritual … but this one has to be extra special. 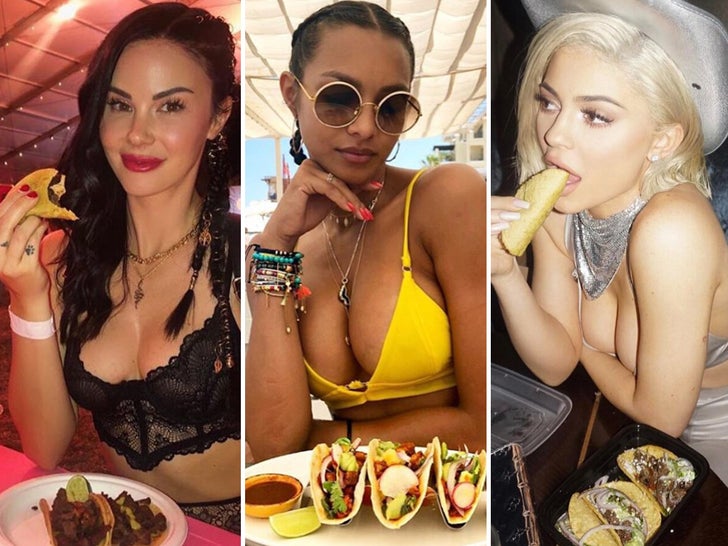 LeBron also spoke about it at Lakers practice, saying “My appreciation and loyalty to the first responders. Those men and women are unbelievable, with what they’re doing and their bravery throughout this time.”

“Those men and women are unbelievable, with what they’re doing and their bravery throughout this time.” – @KingJames pic.twitter.com/aB4k11hHY0