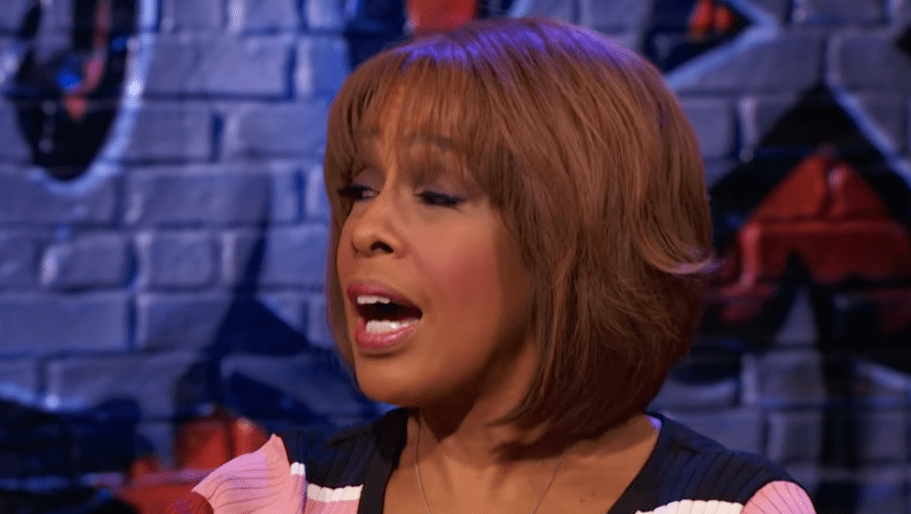 Gayle King appeared on Desus & Mero and revealed that R. Kelly managed to spit on her during his now-infamous video with her, which saw the star unravel and throw a mega-tantrum.

“No one has done that to me. I never thought that he was gonna hurt me. But when he was [punching his hand in his fist], I thought he was going to accidentally hurt me. I was worried about that,” she told them.

During his epic rant, spit flew from his mouth onto the journalist’s lip:

“You could tell he could hit hard. But he was spitting, it was flying all over the place, and his spit fell on my lip right here. I just sat there thinking, ‘I don’t wanna move.’ If somebody does that to you, you can gracefully [wipe your lip], but I knew I didn’t want to make any sudden movements because he was very amped up.”

Kelly sat down with King to deny allegations that he sexually assaulted underage girls.