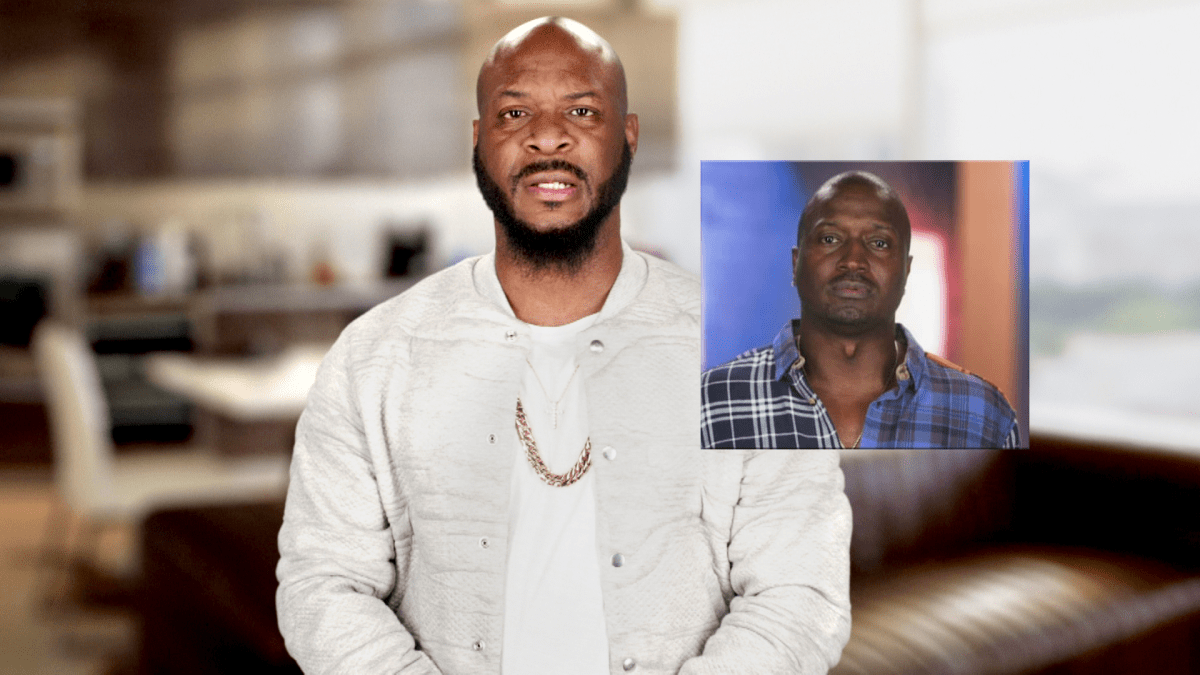 There’s an explosive allegation being levied at one of the stars of Love & Hip Hop Atlanta.

Yesterday Rod Bullock from Love & Hip Hop was assaulted inside an Atlanta luxury high rise. And a man who claimed to witness the entire incident, is claiming that Rod used a baby – believed to be Kirk Frost’s three year old son Kannon – as a “human shield.”

Rod got into a confrontation with a man, and during the confrontation, Rod was allegedly assaulted – and punched in the face.

After the assault, Rod called police.

But a man who claimed to have witnessed the assault, took out his phone and began Livestreaming it. The man claims that at the time of the attack, Rod was with a baby – believed to be Kirk Frost’s son, Kannon.

And the witness accused Rod of using the baby as a “human shield”. Listen, the accusations start at around 4:15. The witness says, “[Rod] held another man’s son in front of him as a human shield, while he was getting punched in the mouth.”

Here’s a video that the witness posted online:

Here’s a picture of Kannon on Rod’s Instagram page. Rod appears to be raising Kannon, with his mom Jasmine: