Andy Ruiz might want to think twice about ditching his fat … cause “The Biggest Loser” trainer Dolvett Quince tells TMZ Sports he might advise the stud boxer against it!!

“I think the weight that he had on was to his advantage,” Quince says … “Maybe the blows didn’t hit as hard.” 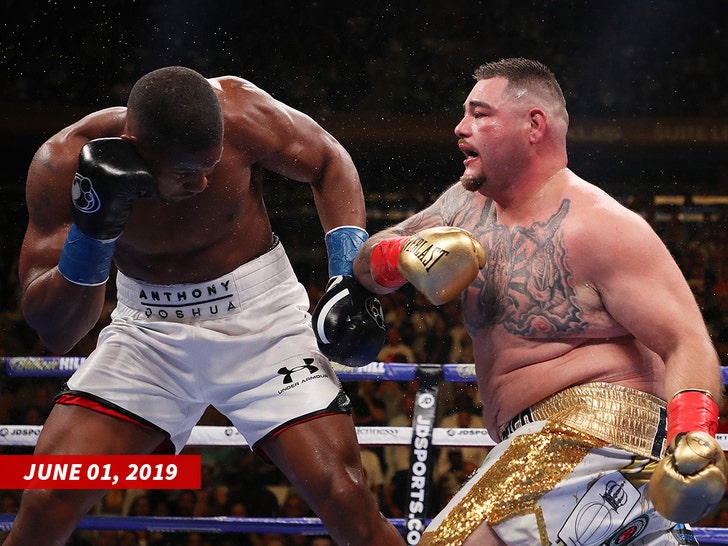 Of course, Ruiz — who’s got a huge rematch coming up against Anthony Joshua — doesn’t seem to be listening … he appears to be dropping lbs by the day — check out this vid he posted earlier this week!! 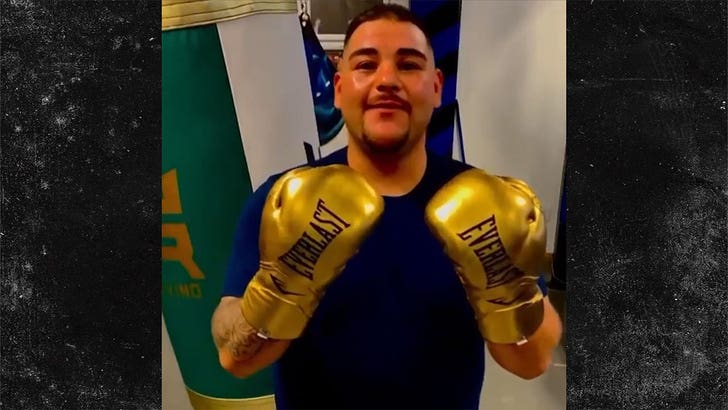 Quince tells us he’s happy Andy is shaping up a bit … but the famous trainer says he’s got at least a little bit of worry that Ruiz’s boxing skills could suffer if he gets any thinner.

But, don’t get it twisted, above all, Quince is just stoked Andy’s getting healthier … telling us, “From a health perspective, you’re doing your thing, man!”

As for the fight itself … it takes place on Dec. 7 — maybe sneak in at least a few cheat days between now and then, Andy???