Christian McCaffrey and Olivia Culpo‘s relationship is at “make breakfast for each other” level … ’cause CMC snapped a pic of the former Miss Universe whippin’ up egg sandwiches for him!!!

Things have been heating up between the Carolina Panthers stud and Maxim’s “World’s Sexiest Woman” lately — they were pictured holding hands during a romantic trip to Cabo this past off-season.

Although the 27-year-old S.I. Swimsuit model has been spotted spending a lot of time in Charlotte throughout the season, the couple hasn’t come right out and said, “WE’RE DATING.”

Now that McCaffrey posted this pic, it seems like they’re cool with the world knowing.

“Egg sammie’s on a Thursday,” the 23-year-old running back captioned the pic of the sandwich with OC in the background … adding a heart emoji.

Of course, Culpo is coming off a wild breakup with 33-year-old NFL star Danny Amendola. Culpo and the Detroit Lions WR split earlier this year.

As for McCaffrey, he’s in the middle of an MVP campaign, posting crazy numbers so far this season. Maybe she’s his good luck charm.

And now after this??? Just give him the trophy already. 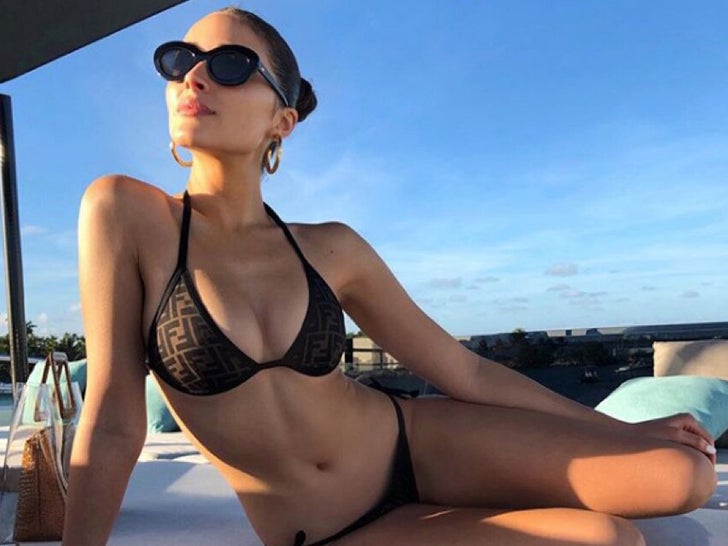