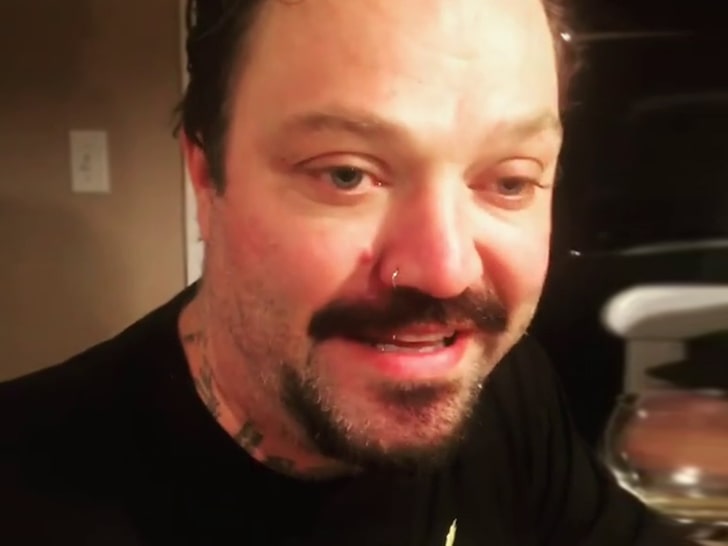 Bam Margera won’t be sentenced to a single day in jail for his hotel trespassing case … if he successfully completes drug treatment, but he’s not getting off scot-free.

The troubled “Jackass” star cut a deal with L.A. prosecutors … allowing him to dodge time behind bars. Bam pled no contest to 1-count of trespassing for his August arrest … when he refused to leave the Luxe Hotel.

However, there are a couple of conditions to the deal. The judge sentenced Margera to a 90-day controlled substance treatment program, and he’s been ordered to stay away from the hotel during his probation period.

As for that probation … the judge ruled Bam’s trespassing arrest violated his probation from his DUI case last year, and as a result, hit the reset button. That means he’s staring down a fresh 3 years of probation.

The relatively good news for Bam comes as he’s already been getting treatment in rehab … following a relapse after Dr. Phil urged him to check in the first time.