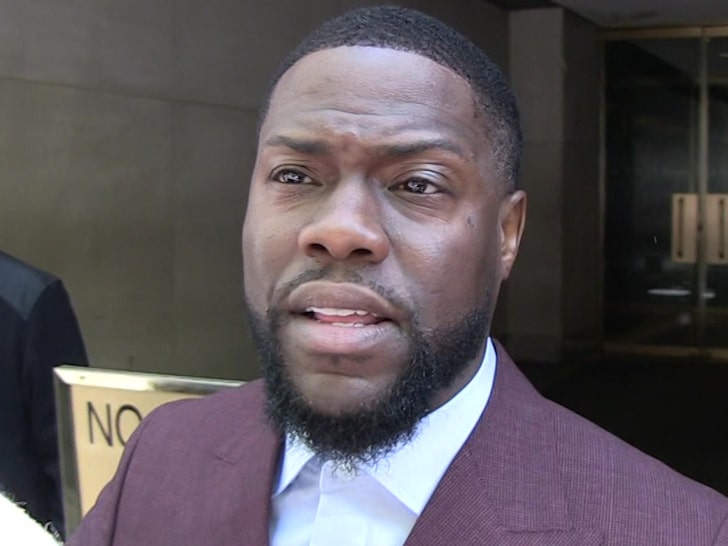 Moments before Kevin Hart‘s muscle car violently veered off the road, the driver was peeling out … according to at least one witness, and cops are paying close attention to that information.

A witness who was within earshot of the Sunday morning crash tells TMZ … they heard the tires screeching, followed shortly thereafter by the sound of the car smashing through fencing. 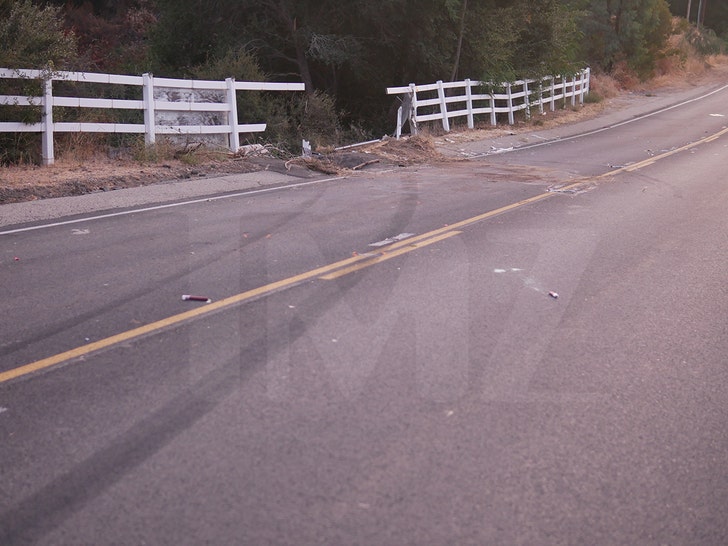 As we’ve reported, Kevin’s friend, Jared Black, was behind the wheel at 12:45 AM … and cops say he had just turned onto Mulholland Highway from Cold Canyon Road when, for some reason, he lost control of the car. The skid marks show exactly where he careened into the fence, and landed in a ditch 10 feet off the road.

Cops say the roof of the 1970 Plymouth Barracuda was crushed on top of Black and his fiancee, Rebecca Broxterman. Kevin was able to escape the vehicle.

Law enforcement sources tell us CHP investigators are absolutely looking into speed as a possible factor for Black losing control.

As we reported, Black was airlifted to UCLA Medical Center … unclear what his condition is now. 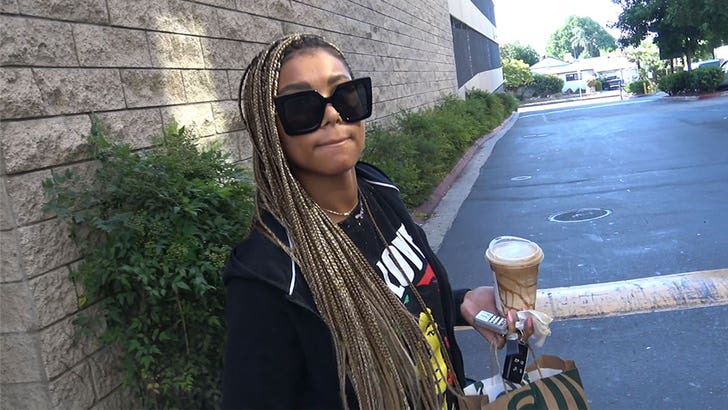 Kevin underwent back surgery on Monday and remains hospitalized in recovery. His wife, Eniko, says he’s “going to be fine.”