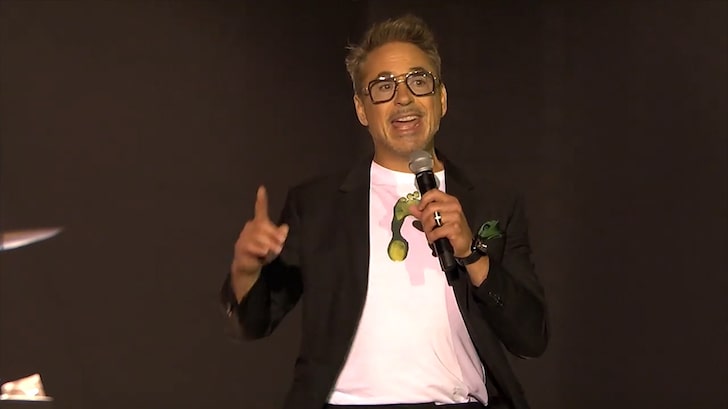 Who says a Rolling Stones concert is only rock ‘n’ roll? Not Robert Downey Jr., who kicked off Thursday night’s Rose Bowl concert by announcing the band has its own stone … on Mars.

Iron Man himself hit the stage before Mick, Keith and the fellas rocked the crowd of 60,000 … and shared an origin story about the legendary band and the exploration of the red planet.

Hello “@RollingStones Rock” Who could hang a name on you? Um… us!

When @NASAInsight touched down on the Red Planet, its engines sent a rock rolling across Mars’ surface. We named it for the band. Take a closer look and learn how #MarsRocks get named: https://t.co/xY0TfoksJP pic.twitter.com/BZlABAMaZJ

Long story short, Mars and the band are now cosmically linked forever because NASA has named an iconic rock on the planet’s surface … “Rolling Stones Rock.”

As Downey Jr. enthusiastically explained … NASA’s successful landing of the InSight spacecraft last year on Mars sent a golf ball-sized rock rolling a few feet across the surface — and the rocket scientists came up with a clever name for it.

It might just be one small stone for man, but it’s one giant leap for Stones’ kind.

BTW … 76-year-old Jagger looked like he was ready for space exploration himself, showing no signs of slowing after the heart valve procedure earlier this year, which delayed the tour. 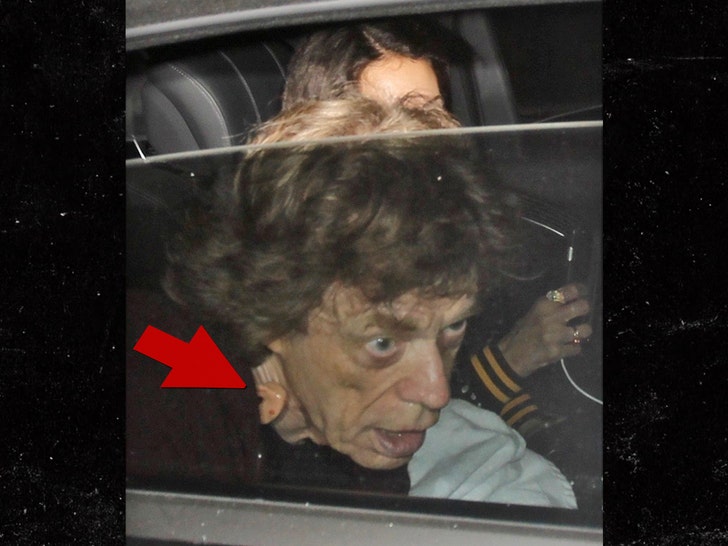 After the show, photogs got this shot of the frontman with a device hanging next to his neck — and while there’s a rumor it’s there to monitor his heart … that just ain’t so.

A rep for the band tells us it’s simply Mick’s in-ear monitors which he’s been wearing during concerts for the last, oh … 60 or so years.