Jeffrey Epstein continues to be dogged by sexual abuse allegations in death — a woman just sued his estate claiming he raped her as a teen … and she appears to have a case thanks to a new state law.

32-year-old Jennifer Araoz just filed suit against Epstein’s estate, as well as one of his alleged recruiters, Ghislaine Maxwell, claiming the billionaire financier sexually abused her for more than a year, culminating in an alleged brutal rape around 2002 at his NYC home. She’s also suing 3 other women, including Epstein’s secretary and his maid, claiming they were all in on the plot.

In the suit, obtained by TMZ, Araoz says Maxwell poached her from her high school, where she says she was staking out young girls, and brought her to Epstein in 2001 at the age of 14. Araoz claims Epstein eventually invited her into his personal massage room where he asked her to partially disrobe and give him a massage, which she did. 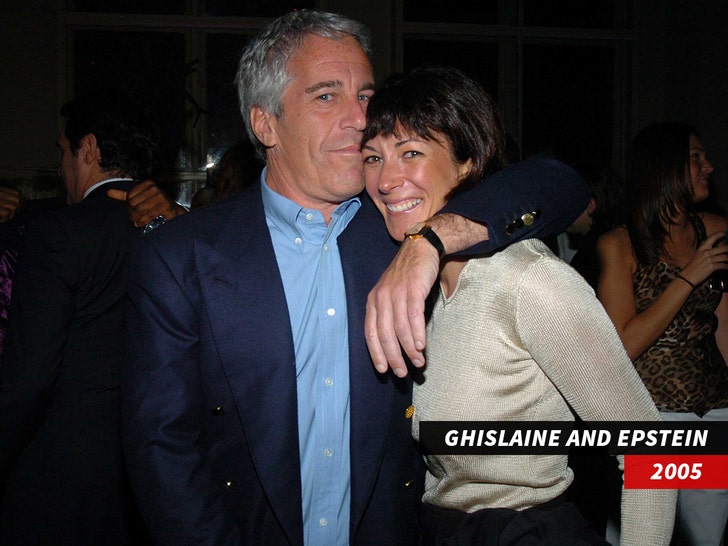 After that, Araoz says she cut off all communication with Epstein. Now, she’s got an opportunity to go after damages in civil court due to a new New York law … a law which gives victims of sexual abuse when they were minors a 1 year window from February, 2019 to February, 2020 to file a civil lawsuit — regardless of when the alleged abuse took place.  This is a one time only law.

Araoz detailed her allegations earlier this summer on national television — but the law gives her a chance to have them heard in  court … in front of a judge.

Of course, Epstein died by hanging himself in his jail cell this past weekend.  The facility is now on the hotseat for various lapses, including guards who fell asleep and did not properly check on Epstein.