Djimon Hounsou and Kimora Lee Simmons are now locked in a bitter custody fight, and he’s made the latest move by asking a judge for joint custody, and her side says he’s threatened to move their 10-year-old to Africa.

It’s been a bitter fight that has now bubbled over. As we reported, Djimon complained bitterly on Father’s Day Kimora wouldn’t let him see their 10-year-old son, Kenzo. He strongly insinuated she was regularly keeping the child away from him, but she maintained he was an absent father who rarely wanted to see the boy. 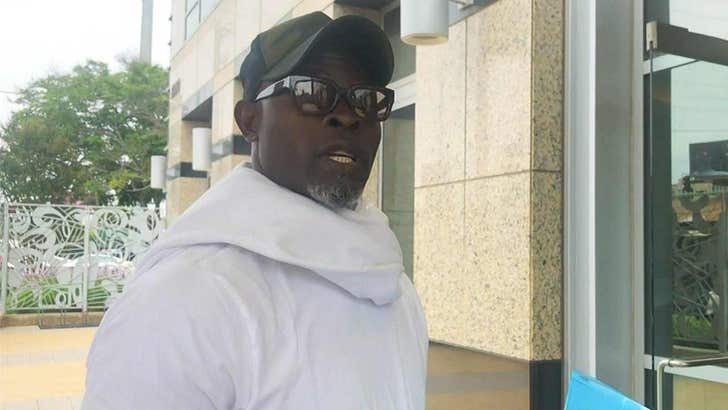 Our Kimora sources claim Djimon has threatened to take Kenzo to Africa and never bring him back. Russell Simmons, who was once married to Kimora and is still close to her, tells TMZ a few days ago he told Djimon he could take the boy for a visit if he would sign a document promising not to take Kenzo to Africa, but Djimon refused to sign. 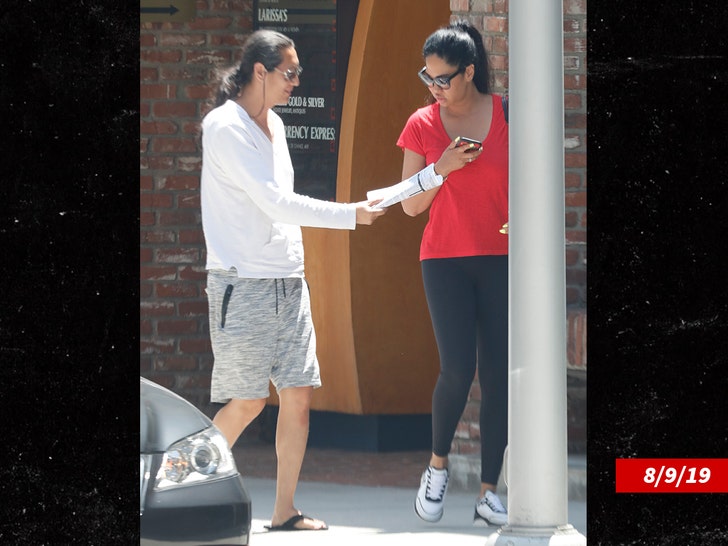 Russell tells TMZ Djimon now is asking not just for joint custody, but child support, yet Russell claims Djimon hasn’t paid her support. We don’t know, however, if a court ordered him to do so.

We reached out to Djimon’s rep. So far, no word back.