Bam Margera‘s mother is counting on the mini-intervention they held with Dr. Phil to pull her son out of his substance abuse tailspin … because her family’s patience is wearing thin. 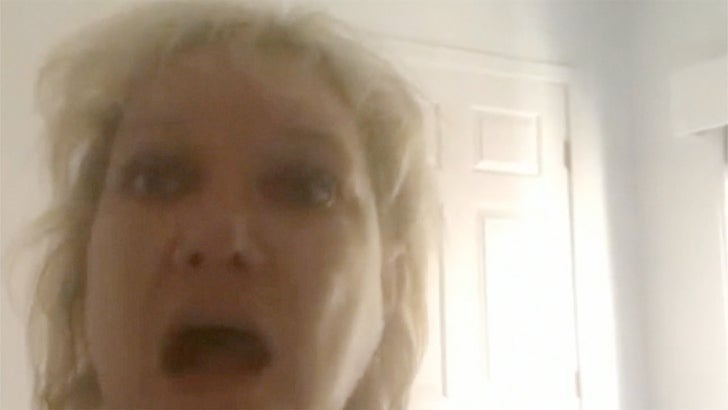 April Margera tells TMZ … Bam’s loved ones are at the “end of our rope” with his substance abuse and mental health issues. She says the family is offering its full support, but they’ve been down this road before, and they know it’s no sure thing Bam sticks with rehab, or remains on the right path once he gets out.

As we first reported … Bam is on his way to a rehab facility after Monday’s 3-hour session with Dr. Phil, and the “Jackass” star is starting a 60-90 day stay in treatment. April and Bam’s wife, Nikki, both participated in the segment.

As for why April and the rest of Bam’s family are running out of patience — he’s been to rehab several times before. His most recent stint was in January and Bam bailed on that after a few days, but his mom says there’s reason for hope: an example set by one of Bam’s close friends.

She adds … her son’s social media rant over the weekend was “embarrassing” and he’s been lashing out at those closest to him.

April feels Bam is his own worst enemy, but she’s cautiously optimistic Dr. Phil can be the one to finally got through to her son.