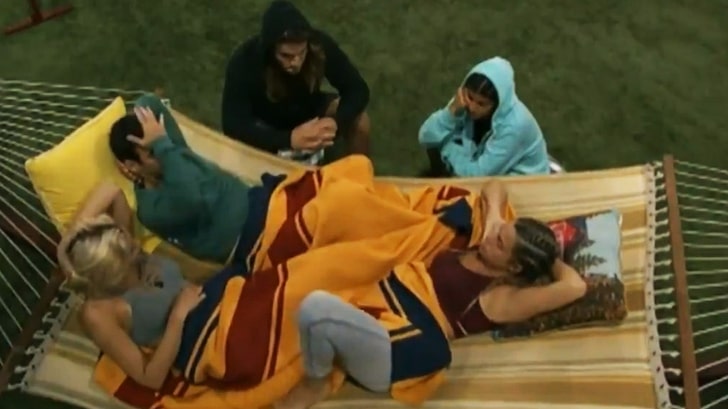 The “Big Brother” house sounds a lot like a breeding ground for racism … a white houseguest is in hot water after a racially charged joke about an Asian houseguest was caught on camera.

In a clip that was captured on the live feed inside the ‘BB21’ house this week, you hear Jack Matthews crack a joke about “rice pudding” in reference to Isabella Wang, who is Asian.

The other houseguests who heard the joke — they are all white, BTW — don’t seem at all bothered by the clearly racist reference … but people on social media are OUTRAGED.

In another clip captured on the live feed this week, you hear Jack talking about his “rice pudding” comment with another houseguest … and it seems pretty clear Jack got a stern talking to from show producers. However, he says his joke was misconstrued … he doesn’t explain how.

It’s another example of what people are calling rampant racism in the ‘BB’ house … former houseguest Kemi Fakunle, who is black, says she was “disgusted by the behavior” in the house … and some viewers have pointed out 3 minority houseguests got the boot on the same night.

We reached out to CBS for comment … so far, radio silence.