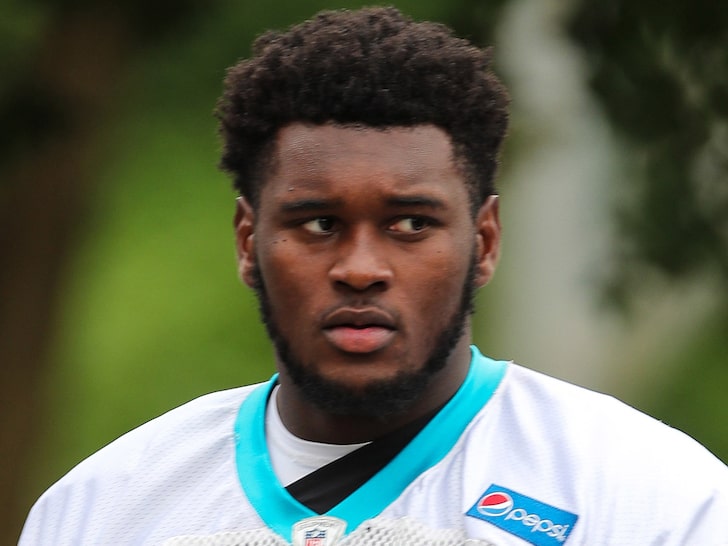 Miami Dolphins lineman Kendrick Norton was cited by police for an improper lane change after the horrific 4th of July car crash that caused him to lose his left arm, police docs show.

According to the police report obtained by TMZ Sports, the Florida Highway Patrol responded the wreck at 1:18 AM on a Miami highway.

When they arrived, officers noticed Norton’s 2017 F-250 pickup truck flipped on its roof.

Norton and his female passenger suffered major injuries in the crash and were both transported to a nearby hospital.

Now, cops are spelling out what caused the crash — and all signs point to Norton making a dangerous decision behind the wheel.

As Norton (Vehicle 1) was making his move, he sideswiped another car — a 2015 Maserati Quattroporte — which sent Norton careening into a barrier and ultimately causing his car to flip. 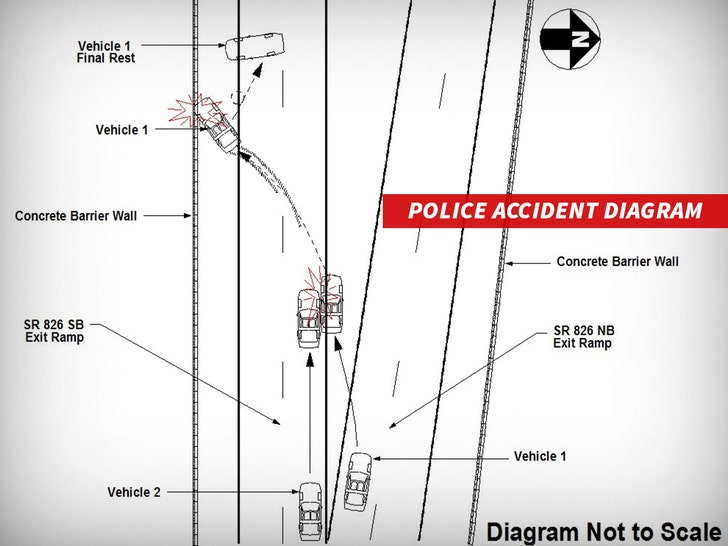 The Maserati came to a controlled stop — and it doesn’t appear anyone in that car was seriously injured.

Cops determined Norton made an improper lane change — and he was issued a citation.

Guessing it’s the last issue on his mind though — as we previously reported, the 22-year-old lost his arm in the wreck and suffered other serious injuries.

Also noted on the police report … officials say Norton caused $15,000 worth of damage to the concrete barrier. Unclear if he’ll be charged for the repairs, but it appears likely.

Norton was a 7th-round pick in the 2018 NFL Draft out of the University of Miami.