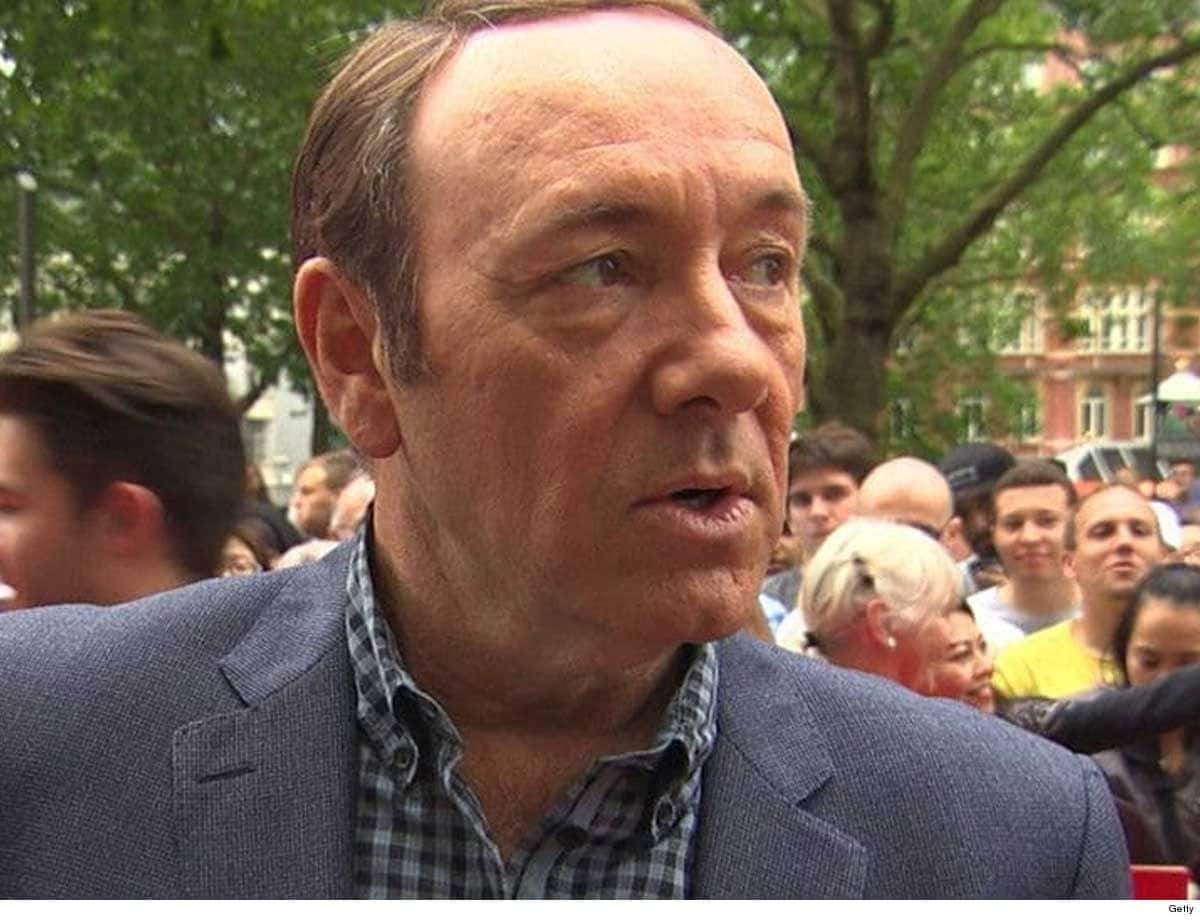 Kevin Spacey‘s sexual assault accuser was texting his girlfriend during their alleged encounter at a Nantucket bar … and in the texts, he claimed Spacey was getting him drunk and grabbing his genitals.

A string of text messages between the accuser and his girlfriend are included in a new court filing — obtained by TMZ — in the criminal sexual assault case against Spacey — and they’re pretty disturbing. According to the docs, the texts are from screenshots taken by the accuser and provided to investigators.

The alleged victim texted his girlfriend … Spacey, “grabbed my dick like 8 times”, “pulled my zipper down”, and “reached down my pants.” The man ends the convo by writing, “Kevin Spacey is gay.”

Spacey’s lawyers say the texts appear to pick up mid-conversation, beginning with the man telling his then-GF, Spacey’s, “hanging around me in the bar. He got my number and asked me to come out with him.” The girlfriend replies, “Sounds like he’s hitting on you.”

Spacey’s team thinks the texts don’t tell the full story, because most of them lack time stamps … and it’s possible the accuser deleted other texts that could change the context.

The man also allegedly sent group texts to his friends, writing, “I’m serious. One sec. I’m calling my mom. I’m serious. I’m dead serious. I swear on everyone … I’m drunk but I’m not f***ing around.”

As we’ve reported … Spacey is facing a felony charge for allegedly sexually assaulting the teenage boy in Massachusetts back in 2016. He’s pled not guilty.