Post Malone‘s private jet made an emergency landing in New York last August because of blown tires and a bunch of errors by the flight crew … according to the FAA.

TMZ obtained the incident reported … and the FAA says multiple safety procedures were ignored, resulting in a super scary situation for the musician and his travel party.

According to the report … after the plane’s initial takeoff for a London-bound flight, the pilots were alerted one of the doors wasn’t closed properly, so they decided to land to check things out … everything got worse from there. 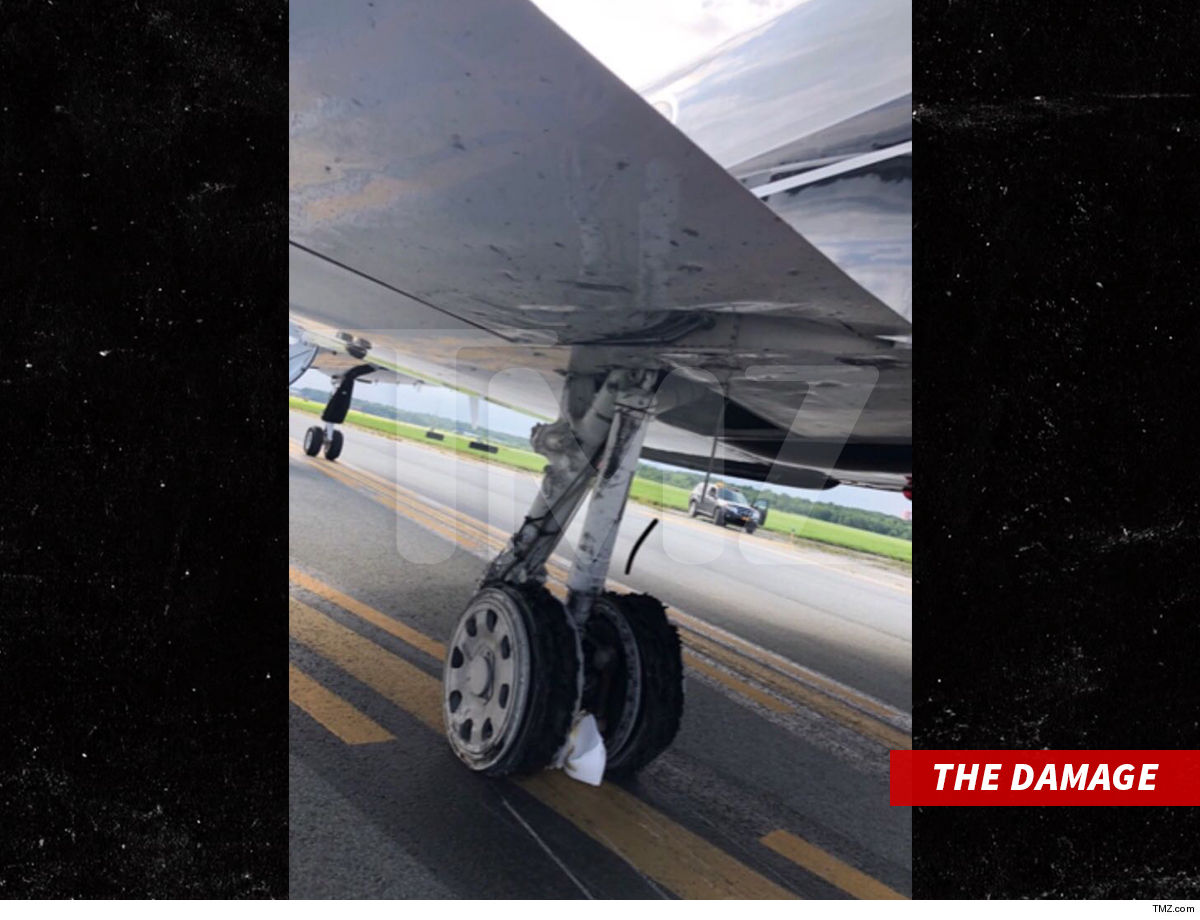 According to the FAA … when the plane took off a second time, 2 tires on the left side of the aircraft EXPLODED. Turns out they were overdue for maintenance — forcing the pilots to make another emergency landing but only after circling NYC for several hours to burn off fuel.

As for why the tires blew … the FAA says Post’s plane was way too heavy — 12 passengers, 2 pilots, 1 flight attendant and tons of baggage — and the flight crew ignored safety procedures after the first landing by only waiting 20-30 minutes before taking off again, hardly enough time to allow the plane’s brakes to cool down.

Tire maintenance wasn’t the only problem … the plane itself was overdue for a maintenance check by 50 hours.

Air travel is stressful enough … so no surprise Post told us he needed a cold one after living through the ordeal.