I Knew My New Friend Has Record

Wendy Williams is having some carefree fun with that guy she met in L.A. — and while she’s aware of his criminal history, she adds … it makes no difference because, “I’m not stupid!”

Wendy and the guy, Marc Tomblin, were all over NYC Tuesday doing some hardcore shopping, and yes … even stopping by an ATM to make a withdrawal. The pics are kinda ironic, considering Tomblin has a record for armed robbery.

According to court records, Tomblin pled guilty to conspiracy to commit robbery with a dangerous weapon in Charlotte back in 2013. Police say he was part of a group of 3 people who robbed a man at gunpoint. He was sentenced to 15-30 months — none of which is a surprise to Wendy.

The talk show host tells TMZ … Marc had already told her about his conviction, and her assistant also gave her a heads up. Wendy says her reaction is, “I am a 54-year-old grown ass woman. I know what I’m doing.” 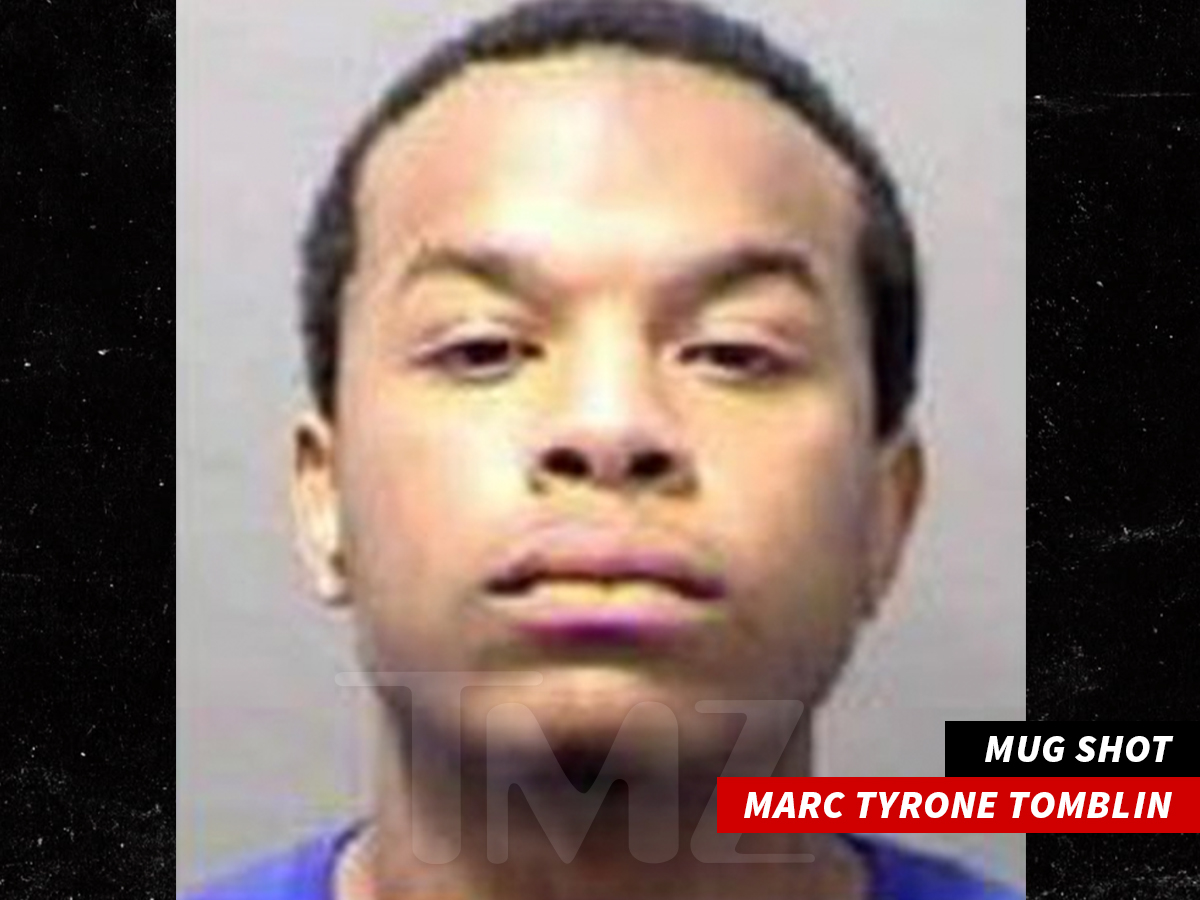 Wendy describes it as just good fun between friends, something she deserves.

After all, as she put it … “Look, my husband had a full baby with a woman he was involved with for 15 years … where I was cooped up only to be a show pony. Now, I’m living my life.”

As for the pics of them at an ATM — Wendy says she thought, “Oh my God, if cameras are there it will be, ‘there she is giving him money.'”

TMZ broke the story, Wendy met Tomblin while she was partying with her pal, Blac Chyna. Wendy says she was jonesin’ for barbecue potato chips and orange soda one night, and he knew where to score both.

She joked on social media she was old enough to be his mother — but Tomblin was still by her side late Sunday night when she got emotional, talking about her family drama.

Wendy flew back to NYC Monday morning, with Marc in tow for “no strings attached fun.” She adds, “He is lovely, but let me make it clear … I don’t have a boyfriend.”