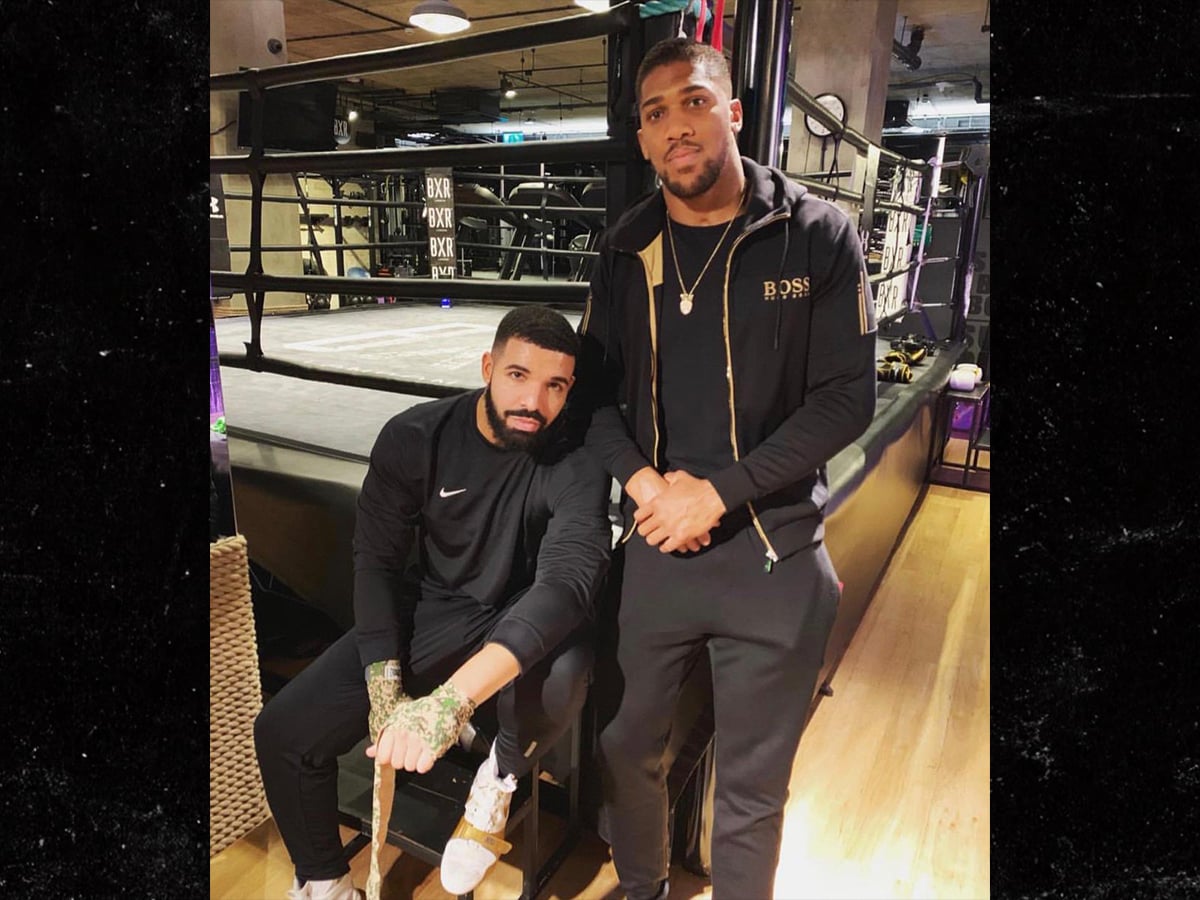 Anthony Joshua‘s gotta be kicking himself this morning after losing in one of the biggest upsets in boxing history — and he’s got no one to blame but himself … and possibly Drake.

AJ lost his 3 heavyweight titles in Madison Square Garden Saturday night to Andy Ruiz Jr. — who was an 11-1 underdog — by TKO in the 7th round. It’s being called the biggest upset since Mike Tyson lost to Buster Douglas in 1990 … but we all should’ve seen it coming when Joshua cozied up to Drake.

Back in March, the then WBO, IBF and IBO heavyweight champ posted a pic with Drizzy, and even went so far as to say he was going to “break the curse” on June 1. Oops.

He’s even mocked the curse lately — wearing Philadelphia 76ers shorts to jinx that team last month when they were playing his beloved Toronto Raptors … and it worked.

Anyway, congrats to Andy Ruiz Jr. … who’ll probably fight a rematch against Joshua. We know who WON’T be walking either fighter into the ring.