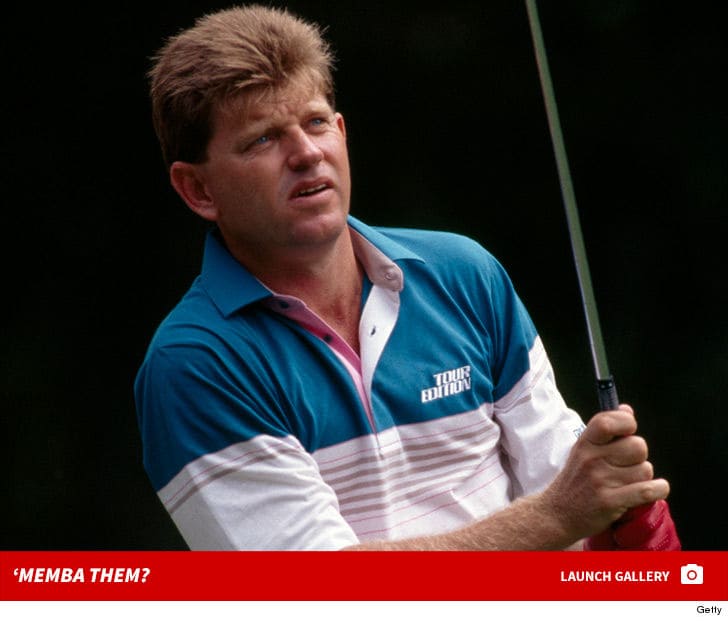 South African born athlete Nick Price gained international fame as a great golfer in the early ’90s after he won two PGA Championships — the first in 1992 at Bellerive Country Club … and the second in 1994 at Southern Hills Country Club.

Nick Price’s other major championship win was also in 1994 at the Open Championship where he squeaked out a one-stroke victory over Swedish golfer Jesper Parnevik.

Price was inducted into the World Golf Hall of Fame in back in 2003.