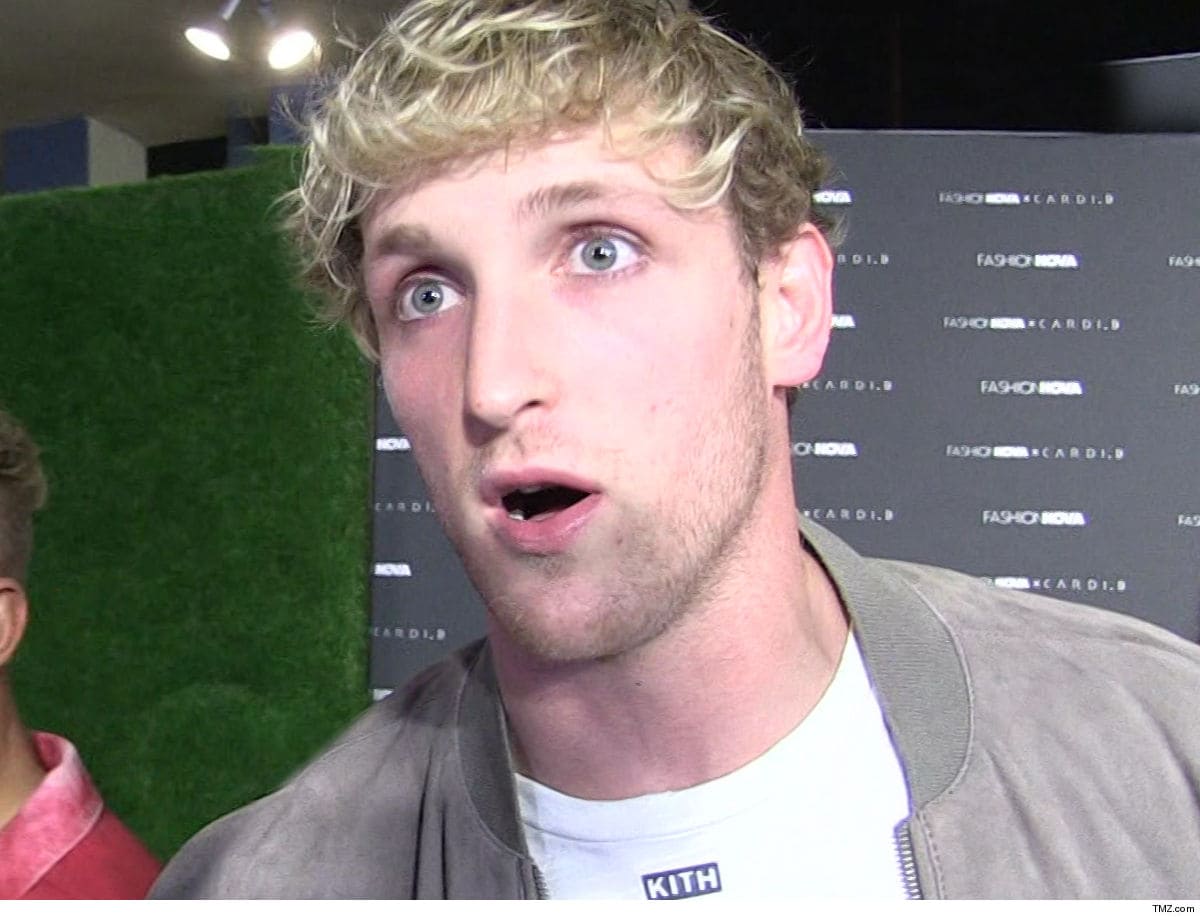 Sued by Flobots for ‘No Handlebars’ …

Logan Paul‘s musical feud with the hip-hop band Flobots is now coming to a courtroom — the band’s had enough of Logan’s sense of humor, so it’s suing his ass.

The Flobots and Logan have been going back and forth ever since the YouTube star decided to parody their song, “Handlebars” with his cheeky take entitled, “No Handlebars.” Based on the lawsuit, it seems it was all fun and games until Logan told one of our photogs he’s “not really sure” who the Flobots are.

So now, the band is letting them know who they are. In their lawsuit, the Flobots rip Logan for jacking their song. Parody is one thing, but the band says he crossed the line by copying way too many elements of “Handlebars.”

In the docs, obtained by TMZ, they say Logan’s song deliberately emulated their trumpet riff, their melody … and “the lyrics are nearly identical for four successive bars.”

Flobots are suing to get an injunction shutting Logan’s song, and to get the profits he made off his parody. According to the suit, Forbes estimated in 2017 that Logan made $150k per Facebook post and $80k for his sponsored IG posts.

Their point … dude’s got money by the buckets, and we want our cut.

For what it’s worth, it appears Logan’s already deleted his “No Handlebars” music video.