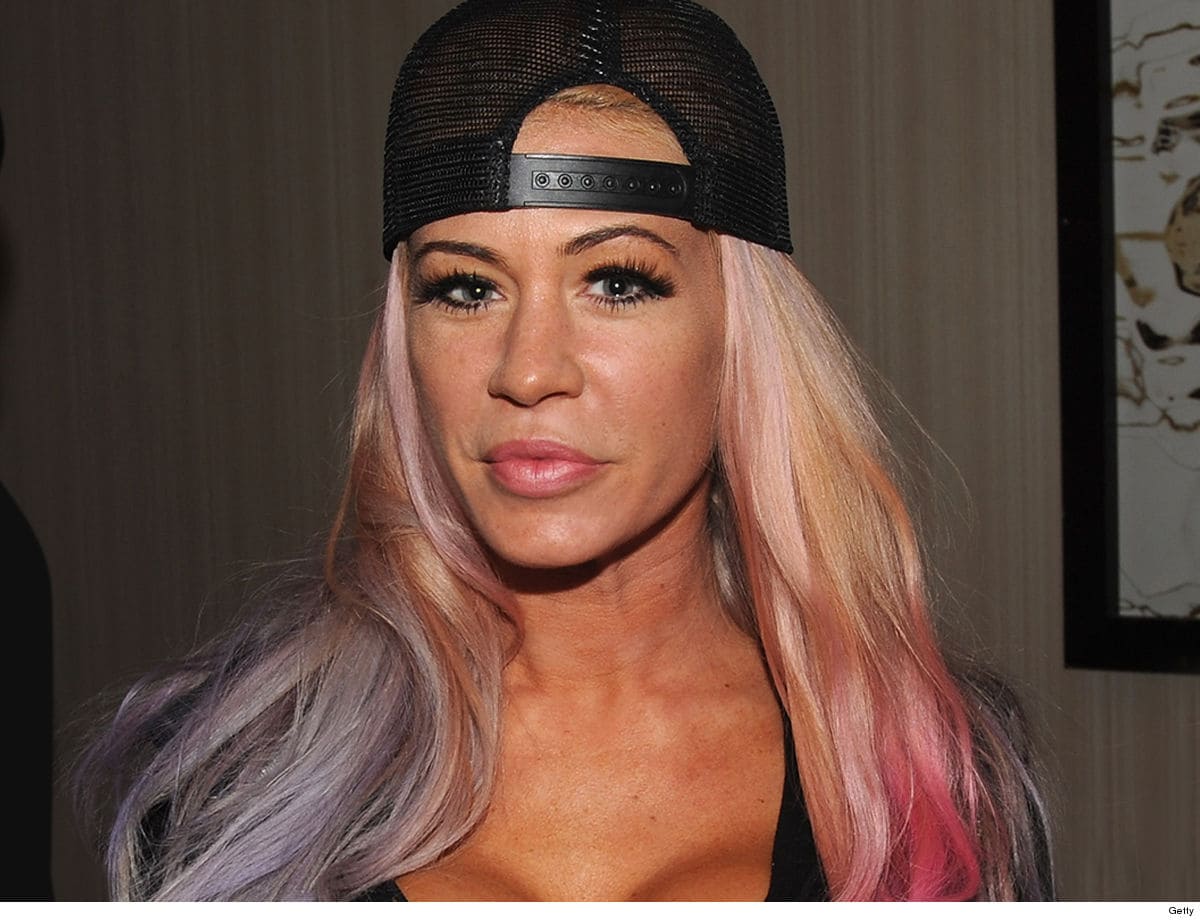 Former WWE superstar Ashley Massaro — who later competed on “Survivor” — has died, TMZ Sports has learned. She was only 39.

Officials tell us … Massaro was transported from her home in Suffolk County, NY to a nearby hospital where she died early Thursday morning.

Officials would not reveal the cause of death at this point, but we’re told it’s being classified as “non-criminal.”

She went on to become a valet for WWE tag team champions Paul London and Brian Kendrick.

Her most high-profile matches including a WWE Women’s Championship against Melina at Wrestlemania 23 in 2007 … and a Playboy BunnyMania LumberJill match at Wrestlemania 24 the following year.

Massaro appeared on “Survivor: China” in 2007 — but she was voted off on the second episode of that series.

She also appeared on the April 2007 cover of Playboy Magazine, which she revealed on an episode of “Smackdown.”

She later cut ties with WWE in 2008. She later returned for a stint with a lesser known pro wrestling company in 2017.