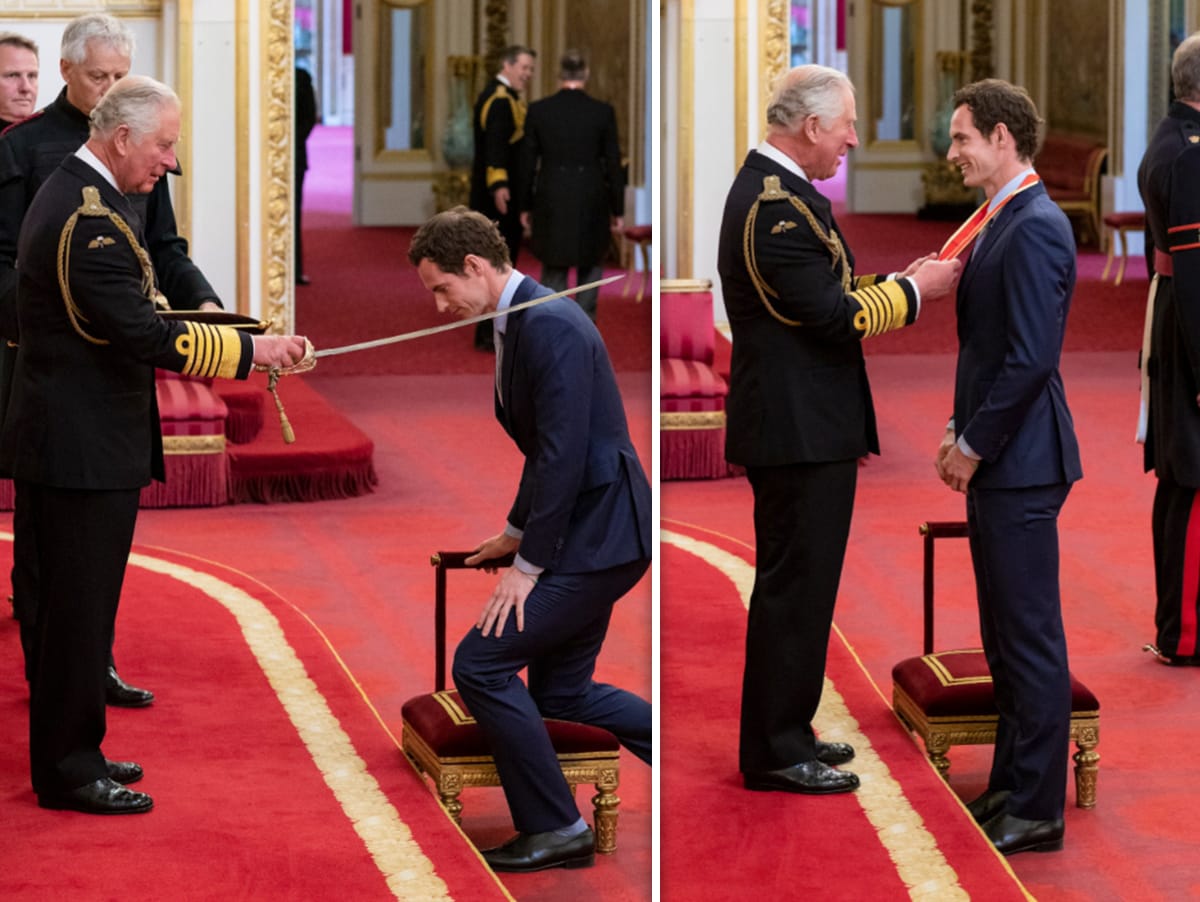 Call him Sir Andy Murray now … ’cause the tennis superstar was at Buckingham Palace on Thursday — receiving his knighthood from Prince Charles himself!!

The 32-year-old actually learned he’d be receiving the honor back in 2016 … but he held off on having the ceremony until this week because of his tennis schedule.

The three-time Grand Slam champion said he wishes his daughters could have seen him receive the award.

What exactly does knighthood entail for Murray? Nothin’ crazy … the award is just a way for the Royal Fam to recognize the 3-time Grand Slam champion’s achievements on and off the court.

It’s kind of like when Donald Trump gave the Presidential Medal of Freedom to Tiger Woods.

But, Murray was still stoked about the honor afterward, saying, “I’m very proud to receive it. It’s a nice day to spend with my family.”

It’s also a good moment for Murray given what he’s been through this past year. Remember, he underwent hip surgery just a few months ago to try to save his tennis career.

Murray seems to be recovering well, but unclear if he’ll be ready for Wimbledon this summer.

By the way, Murray is reportedly the first tennis player EVER to be knighted … Pretty cool, right???