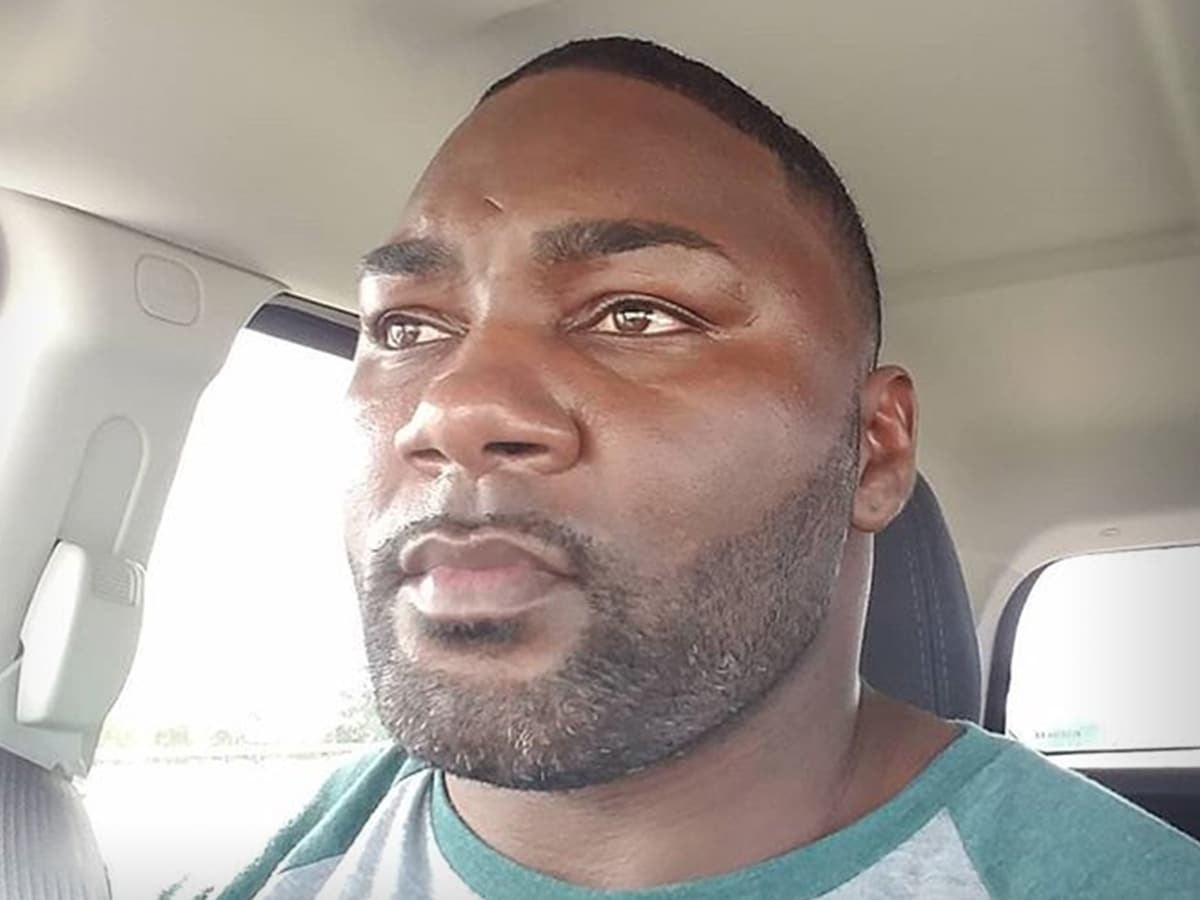 Ex-UFC star Anthony “Rumble” Johnson is fighting back in his domestic violence case — pleading not guilty to allegations he roughed up his girlfriend during a dispute earlier this month.

TMZ Sports broke the story … the 35-year-old fighter was arrested in Palm Beach County, Florida on May 6th after his girlfriend told cops Johnson got physical with her during an argument.

According to the police report, Johnson told cops at the time he DID pick up the woman to carry her to another room because he was sick of arguing … but insists he never intended to hurt her. 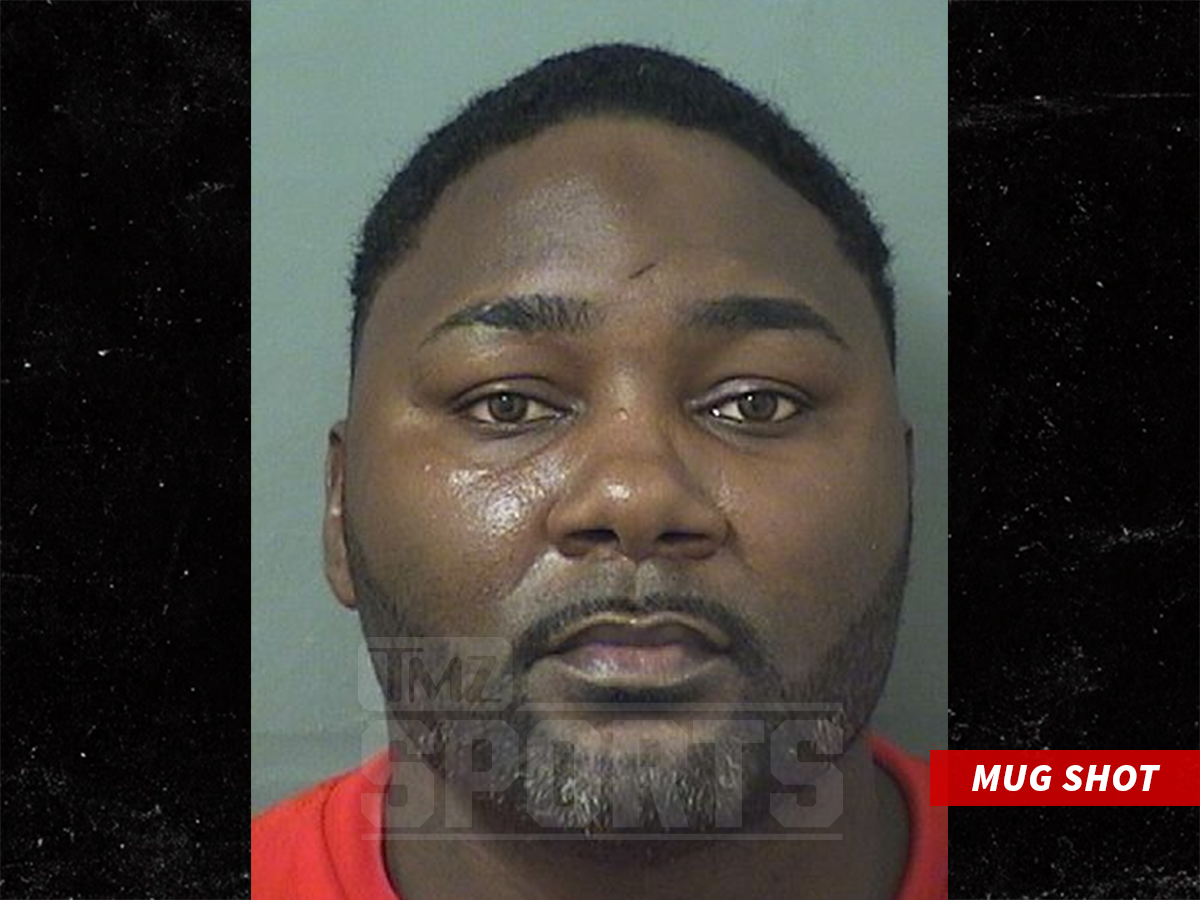 Johnson was charged with misdemeanor domestic battery — and his attorney just submitted a not guilty plea on the fighter’s behalf.

If he’s convicted, Johnson faces up to 1 year in jail.

Johnson already has a domestic violence conviction on his record from 2009 — when he plead no contest in an incident involving an ex-girlfriend.

He’s due back in court for the current case next month.

Johnson — who retired from fighting in 2017 — was 22-6 as a pro with wins over stars like Glover Teixeira, Ryan Bader and Alexander Gustafsson.