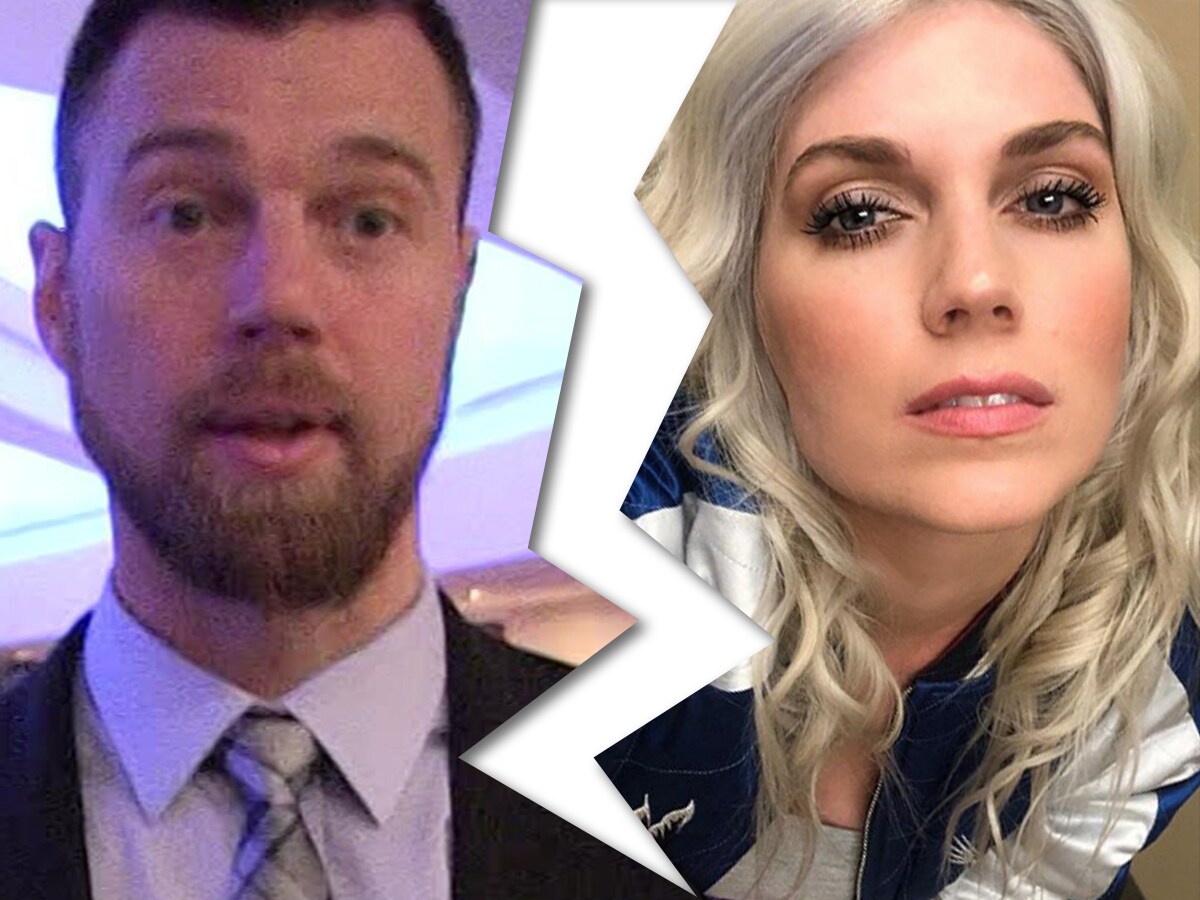 Chicago Cubs star Ben Zobrist and his Christian pop singer wife are headin’ for Splitsville … ’cause Julianna Zobrist has filed for divorce … TMZ Sports has confirmed.

There’s been speculation about their relationship after Zobrist left the team last week due to “personal reasons” … and Julianna deleted her Twitter and scrubbed her IG of most of their pics together.

Court records in Illinois show the singer filed the docs on Monday … confirming the split is in the works.

Julianna is a pretty successful singer — 2 singles from her 2016 album “Shatterproof” hit the Billboard charts.

She also famously performed “God Bless America” at Wrigley Field before Game 4 of the 2016 World Series (the Cubs ended up losing that game).

Zobrist and Julianna have been married since 2005 and 3 kids together — a son and 2 daughters.