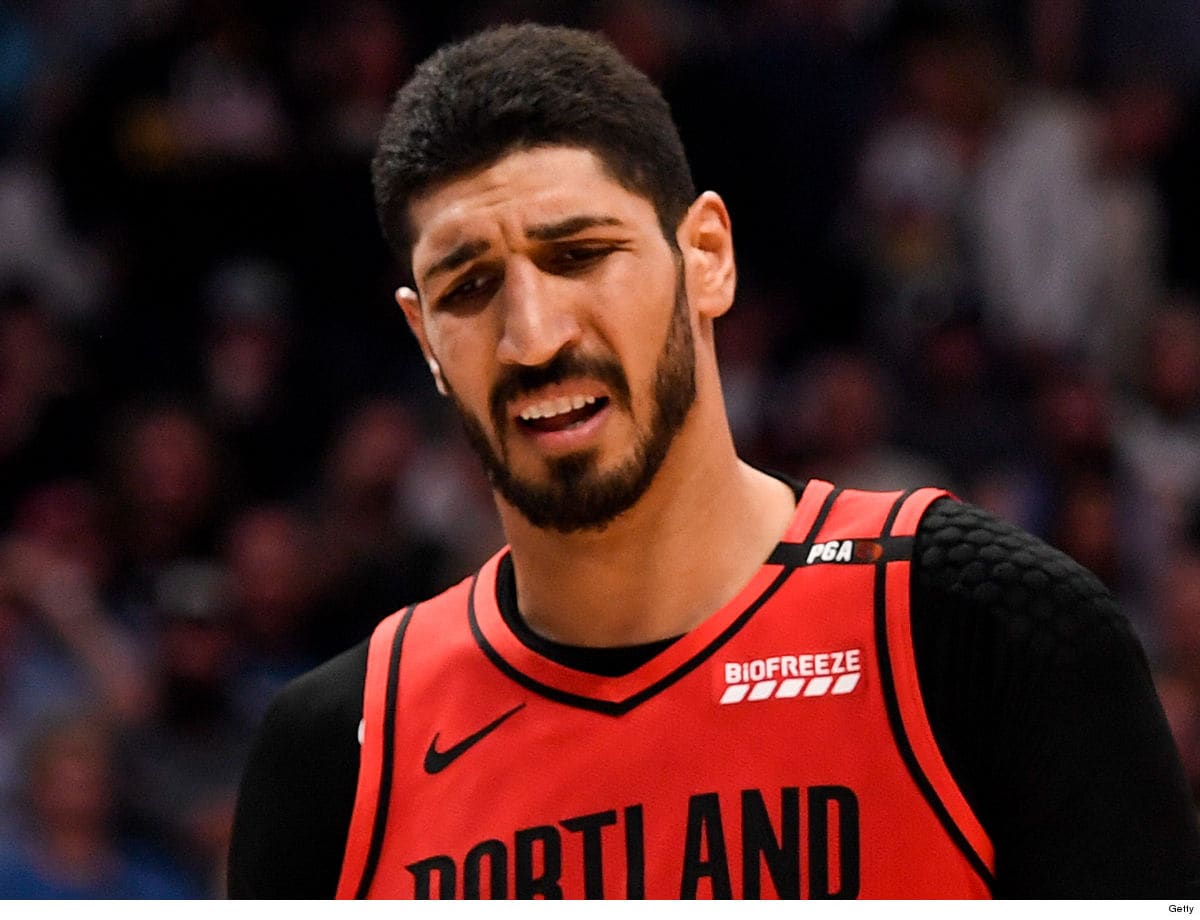 … ‘Cause Of Enes Kanter

Turkey will NOT be televising this year’s NBA Western Conference Finals … and it’s all ’cause the country believes Trail Blazers stud Enes Kanter is a terrorist.

S Sport — Turkey’s main broadcaster of the NBA — says it will ignore the Golden State vs. Portland matchup because of Kanter … who’s been VERY critical of Turkish President Tayyip Erdogan.

Kanter has publicly said the allegations are FALSE — insisting he’s NOT a terrorist — and claims the government is out to get him and his family because they have been critical of Erdogan’s regime.

Remember, Kanter has previously called Erdogan the “Hitler of our century” who tortures and brutalizes anyone with an opposing political view.

Because of this, Turkey has labeled the NBA player as a threat … and actually charged him with belonging to a terrorist group in a Turkish court just last year.

Now, S Sport commentator Omer Sarac is telling Reuters the network will NOT run any of the Blazers’ upcoming playoff games, saying, “I can say clearly that we will not be broadcasting the Warriors vs. Blazers series.”

“Furthermore, if Portland makes it to the finals, (that) will not be broadcast either … This situation is not about us, but it is what it is.”

Kanter’s been a star for Portland in the playoffs this year … averaging 12.9 points and 10.5 boards in their run to the WCF.

By the way, the network says it WILL air the NBA’s Eastern Conference Finals matchup between the Milwaukee Bucks and the Toronto Raptors.