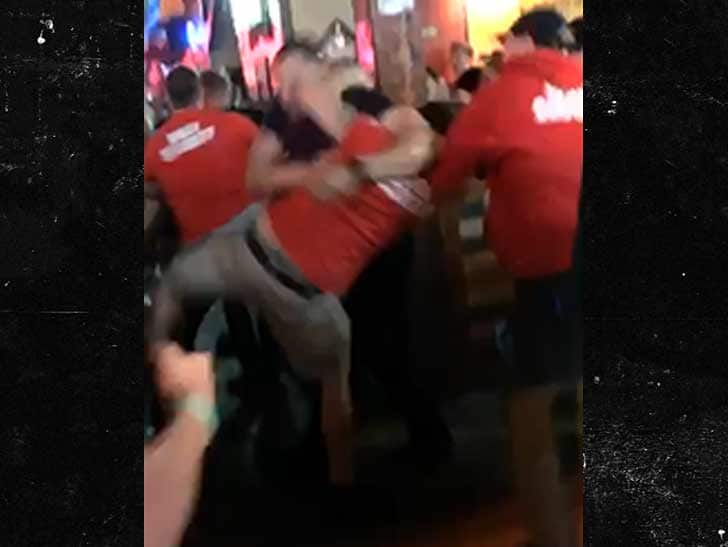 Dallas Cowboys linebacker Tyrone Crawford is being prosecuted for that crazy bar fight at the Coyote Ugly Saloon — but shockingly, he’s not being charged with assault.

Remember, we posted footage showing the Cowboys defensive team captain WRECKING several bouncers at the Panama City Beach, FL bar on March 15. We also know Crawford shoved TWO police officers while they were in the process of making an arrest later that night.

But, despite the footage, court records show Crawford was only charged with the single misdemeanor count of unlawful assembly, which a maximum sentence of up to 60 days in jail.

It does not appear as if Crawford was ever formally arrested — but we know he’s already entered a not guilty plea and is currently fighting the charge. He’s due back in court next month.

One staffer told police Crawford’s party had been bothering a female bartender at an inside area earlier that evening and they had been told to stay outside for the rest of the night or leave the premises. 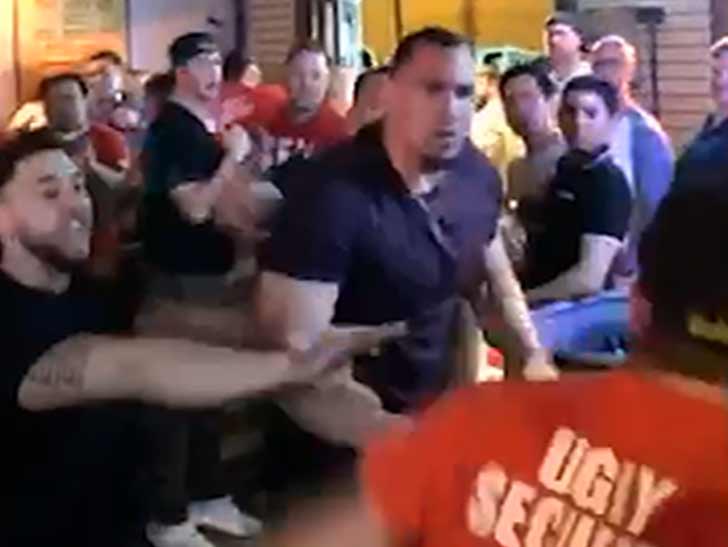 25 minutes later, a fight broke out and several bouncers tried like hell to restrain Crawford and his brother — and judging by the video, it didn’t go very well.

The issue for Crawford and the Cowboys … the NFL can discipline Tyrone for his conduct if they feel he violated the league’s personal conduct policy … even if he ultimately beats the criminal charge.

We reached out to prosecutors to find out why Crawford was hit with such a minor charge — so far, no word back.