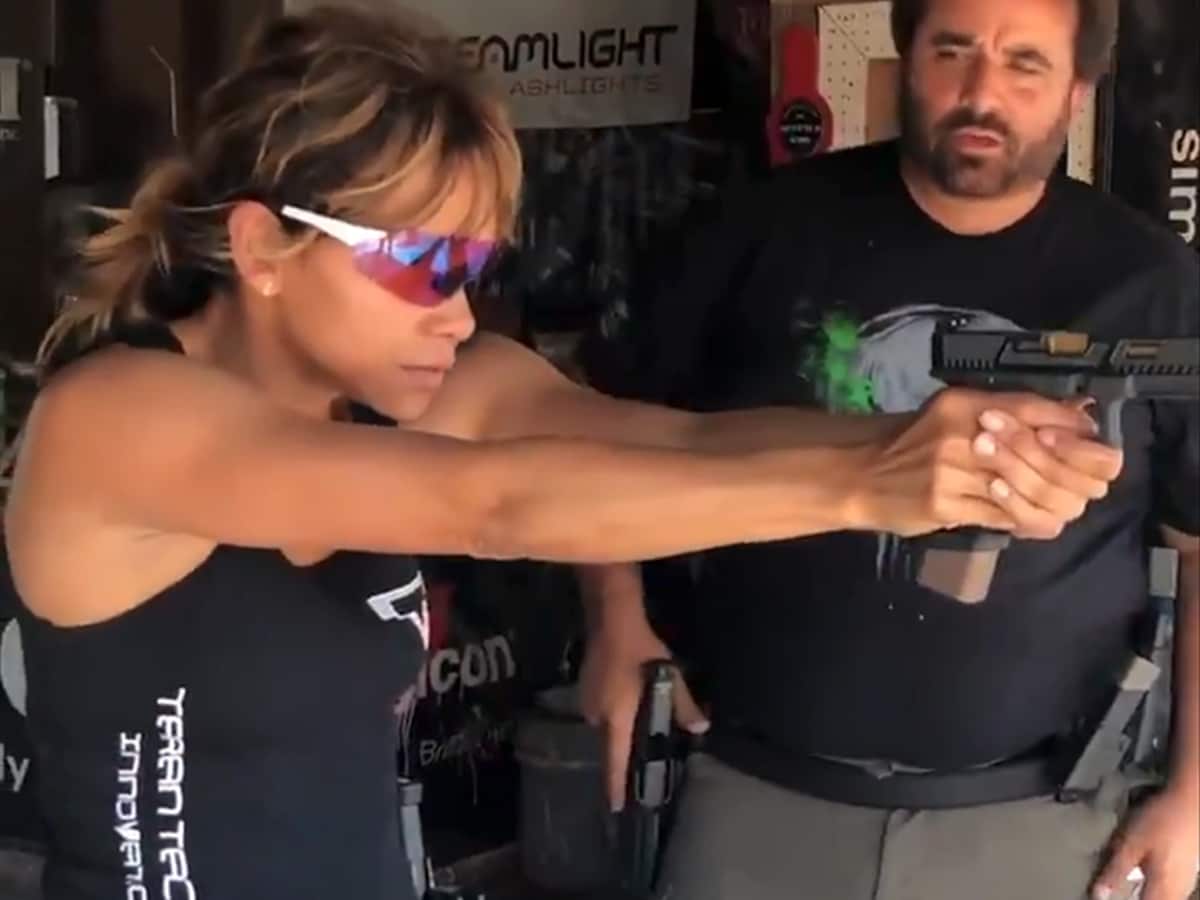 Halle Berry went ALL IN training for her new role in ‘John Wick 3’ … hitting up a gun range and trying out all kinds of firearms for some super intense target practice!!!

Check out of these clips of Halle unleashing a hail of bullets, lighting up targets and creeping through an obstacle course like a deadly assassin.

Halle’s no stranger to kicking ass and taking names on the big screen … we’ve already seen her as a secret agent in a James Bond flick, and she killed it in a couple of superhero roles … but we’ve never seen her unload a clip quite like this!

She’s co-starring in “John Wick: Chapter 3 – Parabellum” with Keanu Reeves, who seemed quite impressed with her marksmanship. Especially her double taps.

Halle, the action hero. Turns out she’s just as hot as Halle the non-hero. Go figure.