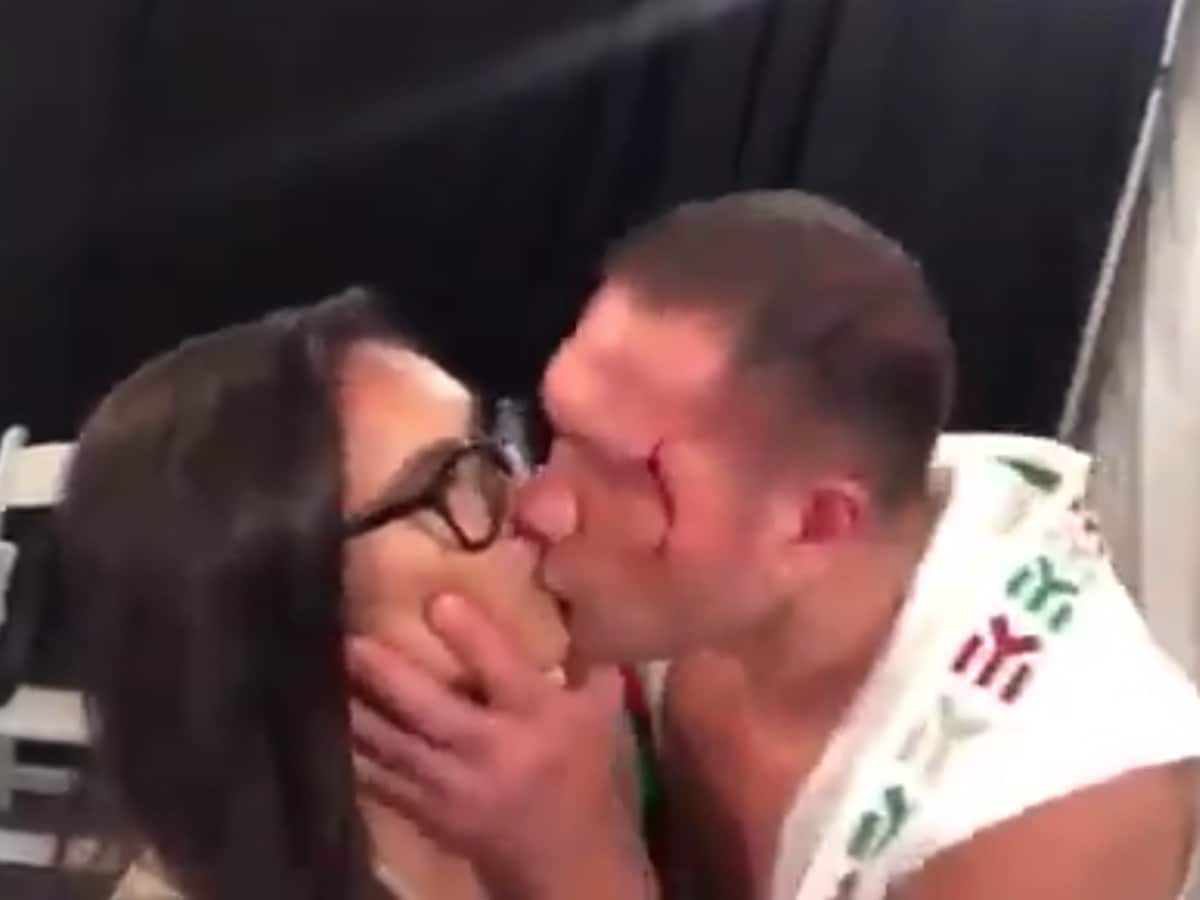 Heavyweight boxer Kubrat Pulev — who kissed a female reporter without consent — has been ordered to complete a sexual harassment course in order to be licensed to fight in California again.

Pulev appeared in front of the California State Athletic Commission on Tuesday to address the March 23 incident when he kissed reporter Jenny Sushe during a post-fight interview.

Sushe claimed she did NOT give permission for Pulev to kiss her — and hired attorney Gloria Allred to go after the 38-year-old fighter.

CSAC had suspended Pulev indefinitely following the incident — but when the boxer faced the Commission in person on Tuesday, they agreed to reinstate him on July 22 if he completes a sexual harassment training course.

Pulev must also pay a $2,500 fine within 6 months from the incident — and if he commits any similar offenses in the future, he could face a lifetime ban in California.

During the hearing, the CSAC commissioner lectured Pulev about the incident — telling him he needs to understand why his actions are unacceptable and dangerous.

Pulev said he understood and wants to get back to work fighting as soon as possible.

Pulev is 27-1 as a pro — with his only loss coming at the hands of Wladimir Klitschko.