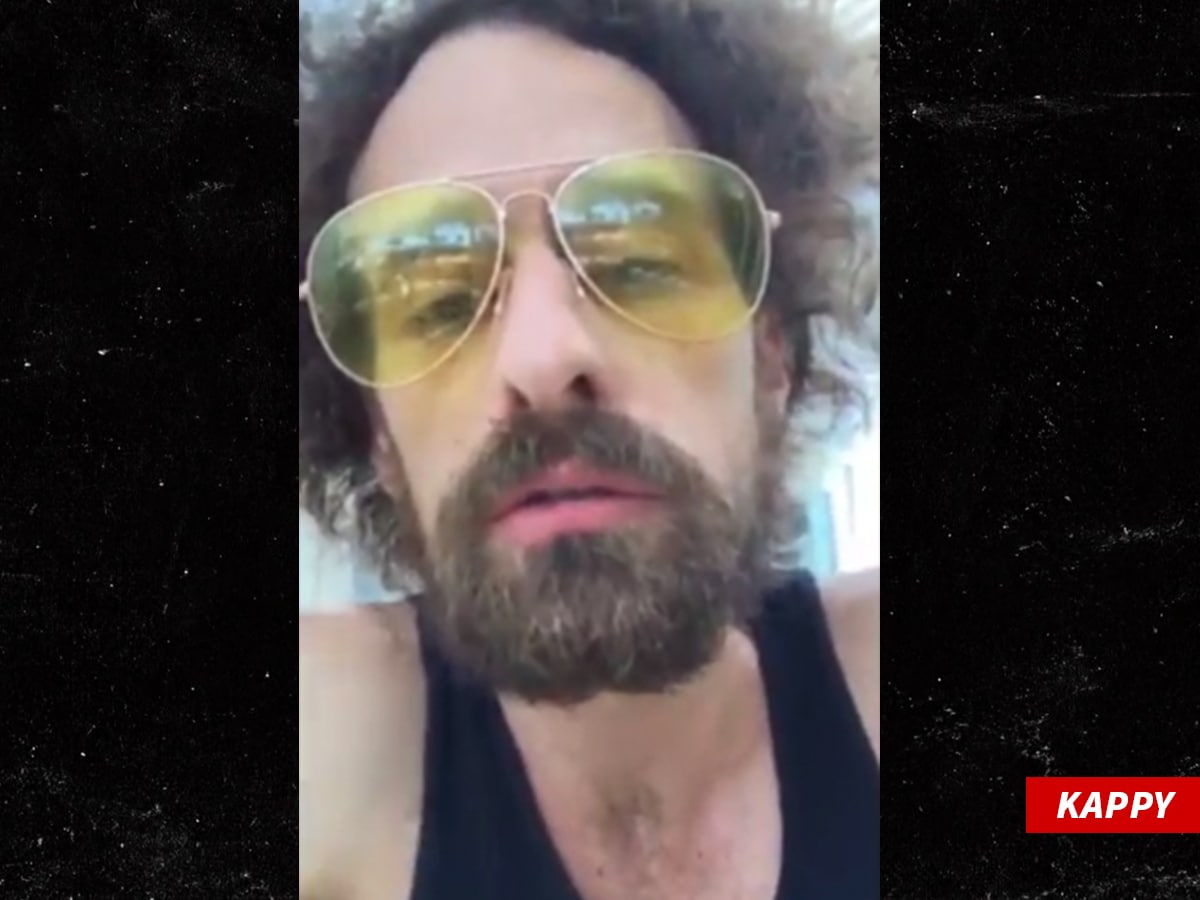 Actor Who Allegedly Choked Her …

Jumps to His Death

The actor who allegedly choked Paris Jackson and accused Seth Green of pedophilia jumped off a bridge in Arizona and died.

The Arizona Department of Public Safety has confirmed Isaac Kappy is the guy who jumped to his death Monday at the bridge near Bellemont, Arizona. Kappy reportedly forced himself off the Transwestern Road bridge onto Interstate 40 where he was struck by a Ford pickup truck … officials confirmed Tuesday morning.

Before jumping off the bridge … several bystanders tried physically restraining Kappy from jumping but failed to hold him. There were no other injuries and authorities have now closed their investigation.

Kappy’s suicide comes on the heels of an ominous and lengthy Instagram post Monday he captioned, “Beware the man has nothing to lose, for he has nothing to protect.” His post included, “See the light in others … This lesson has come too late for me, but perhaps it can inspire you. I will be using the remainder of my time on earth to atone for my transgressions, and to seek the light within, in others and myself.”

Kappy, of course, once had Paris fearing for her life back in August 2018 after he allegedly choked her during a game night party. He continued texting her after that scary incident … forcing her to beef up her security to protect herself.

Our sources said Paris initially replied to Kappy’s texts because she feared he was suicidal and wanted to be supportive. Kappy had also posted a video in which he rambled about Seth Green being a pedophile.