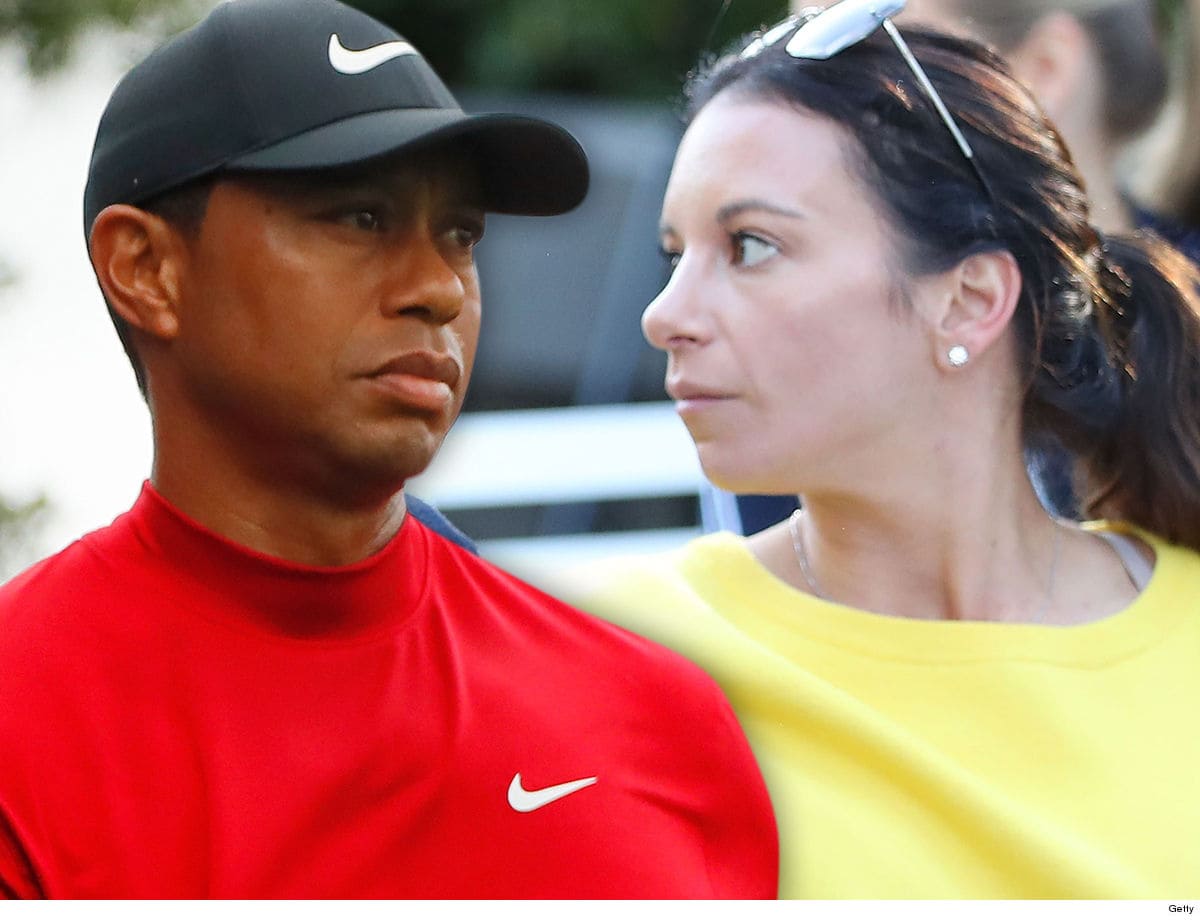 Tiger Woods allowed his restaurant to overserve booze to a staffer who struggled with substance abuse, which led to his drunk driving death … this according to a new lawsuit obtained by TMZ Sports.

The parents of Nicholas Immesberger have filed the lawsuit — claiming Nicholas had worked as a bartender at Tiger’s “The Woods” restaurant in Jupiter, Florida … and knew Tiger personally. 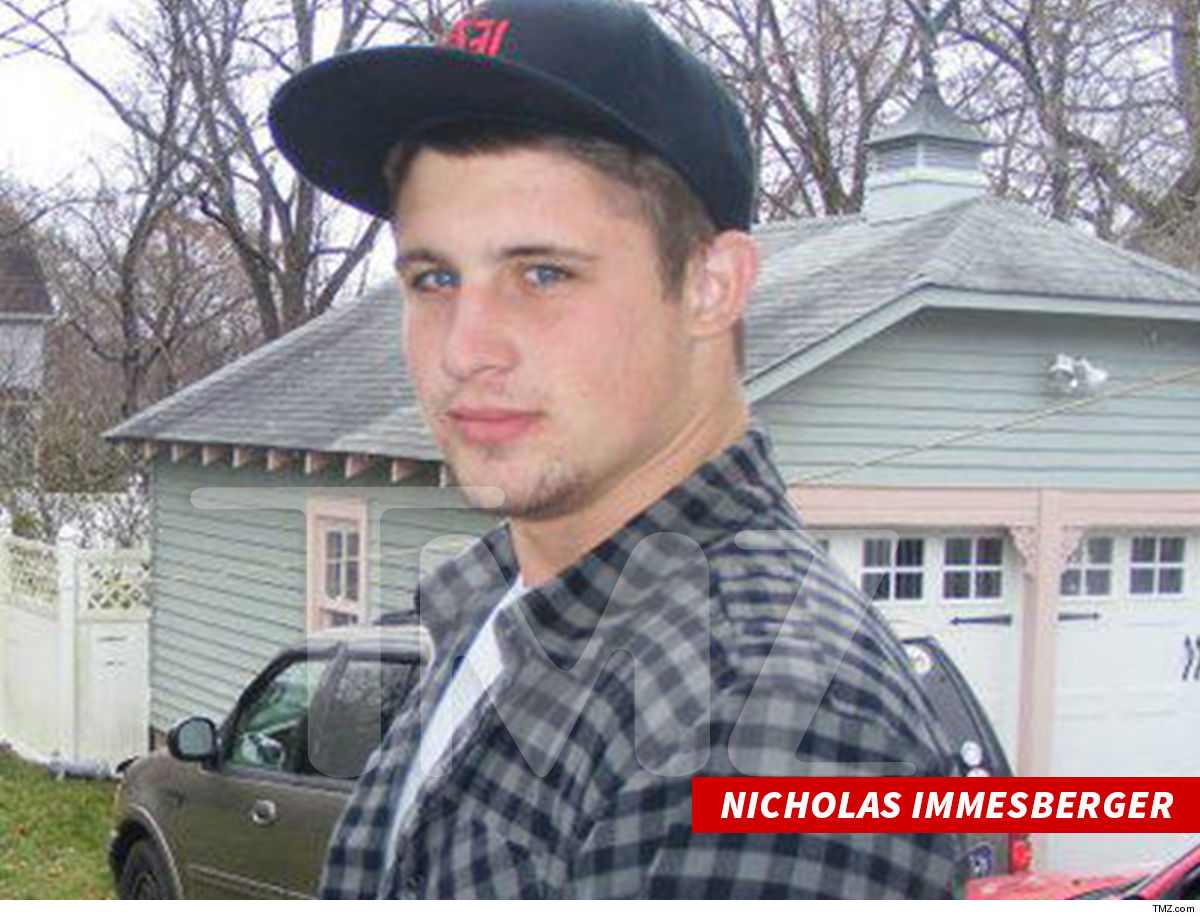 In fact, Immesberger’s parents say he was recruited to the restaurant by the general manager Erica Herman, who is also Tiger’s girlfriend.

According to the suit, Immesberger finished a shift on Dec. 10, 2018 — but stayed at the restaurant for hours where he was served alcohol to the point of “sever intoxication” before he was sent out to his car to drive home. 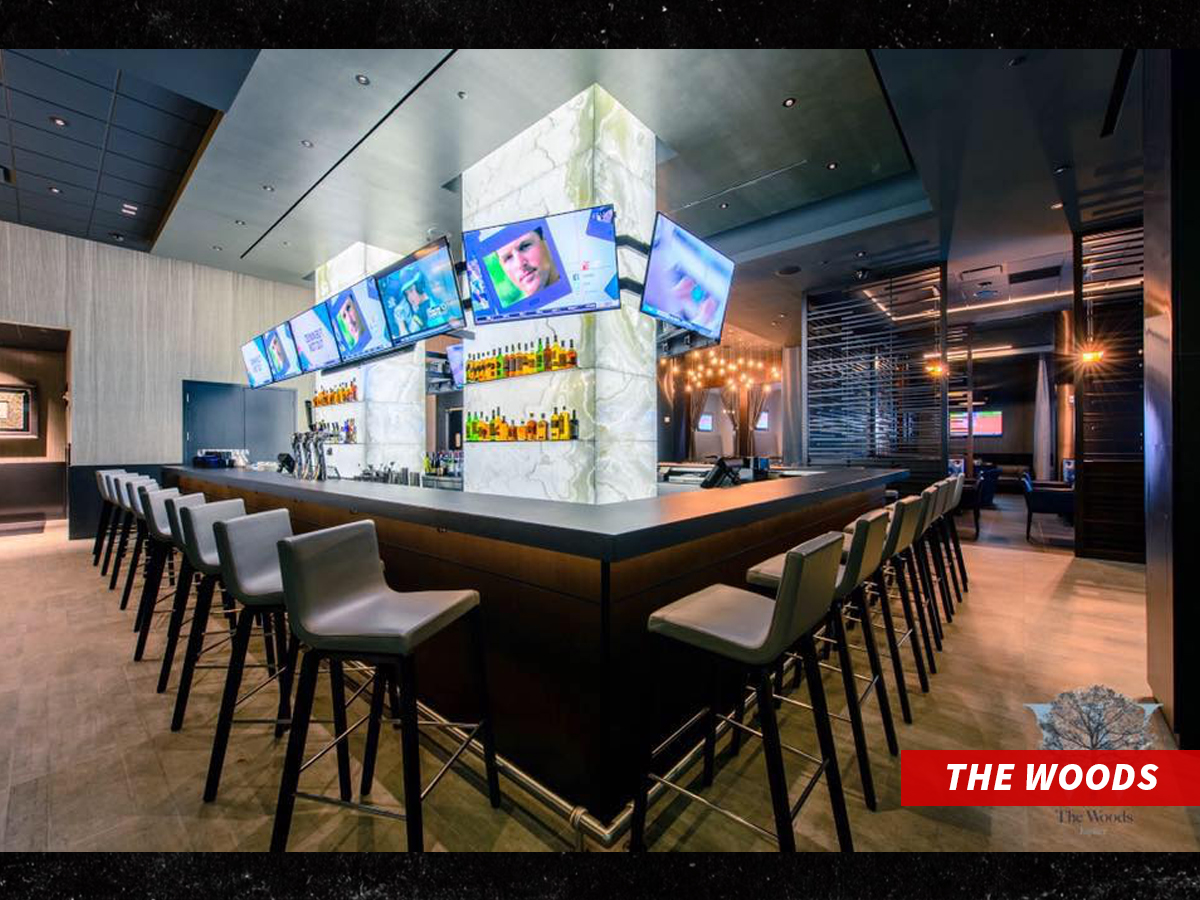 Immesberger crashed on his drive home and died in the accident. His blood alcohol level was a .256, more than 3-times the legal limit.

Now, his family is pointing the finger at Tiger, Erica and the restaurant … claiming both Tiger and Erica KNEW Immesberger had a habitual problem with alcohol and allowed him to be served anyway.

The family claims Tiger is being sued individually because he “was directly responsible for ensuring that his employees and management … were not over serving its employees/customers.”

They also claim Tiger and Erica had been drinking with Immesberger just days before the fatal crash and “reasonably should have known” he was a “habitual drunkard.”

According to the suit, filed in Palm Beach County by attorney Craig Goldenfarb, the family is demanding Tiger, Erica and The Woods should be on the hook for everything from medical and funeral expenses to other “appropriate damages.”