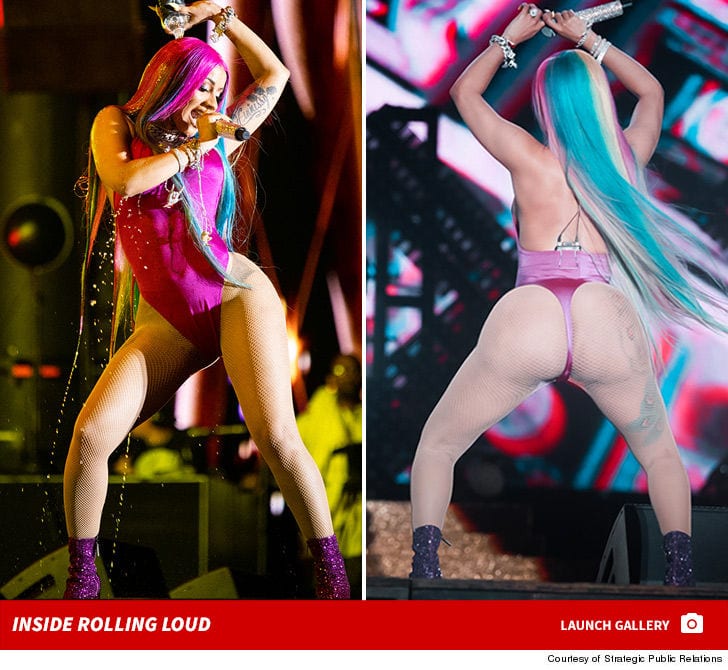 Behind the Scenes in Miami

Cardi B stole the show at Rolling Loud Festival in Miami over the weekend … with a bootyful performance that got so hot, she needed a super sexy shower onstage!!!

Cardi twerked her way through her set at Hard Rock Stadium, showing off all her assets in a pink one-piece and fishnets … and ya gotta see the rapper dousing herself with some H2O in front of a packed house!

Offset hopped onstage for a couple duets with his smokin’ hot wife … and Quavo offered his support as his flame, Saweetie, dazzled in a cute, red getup during her gig. 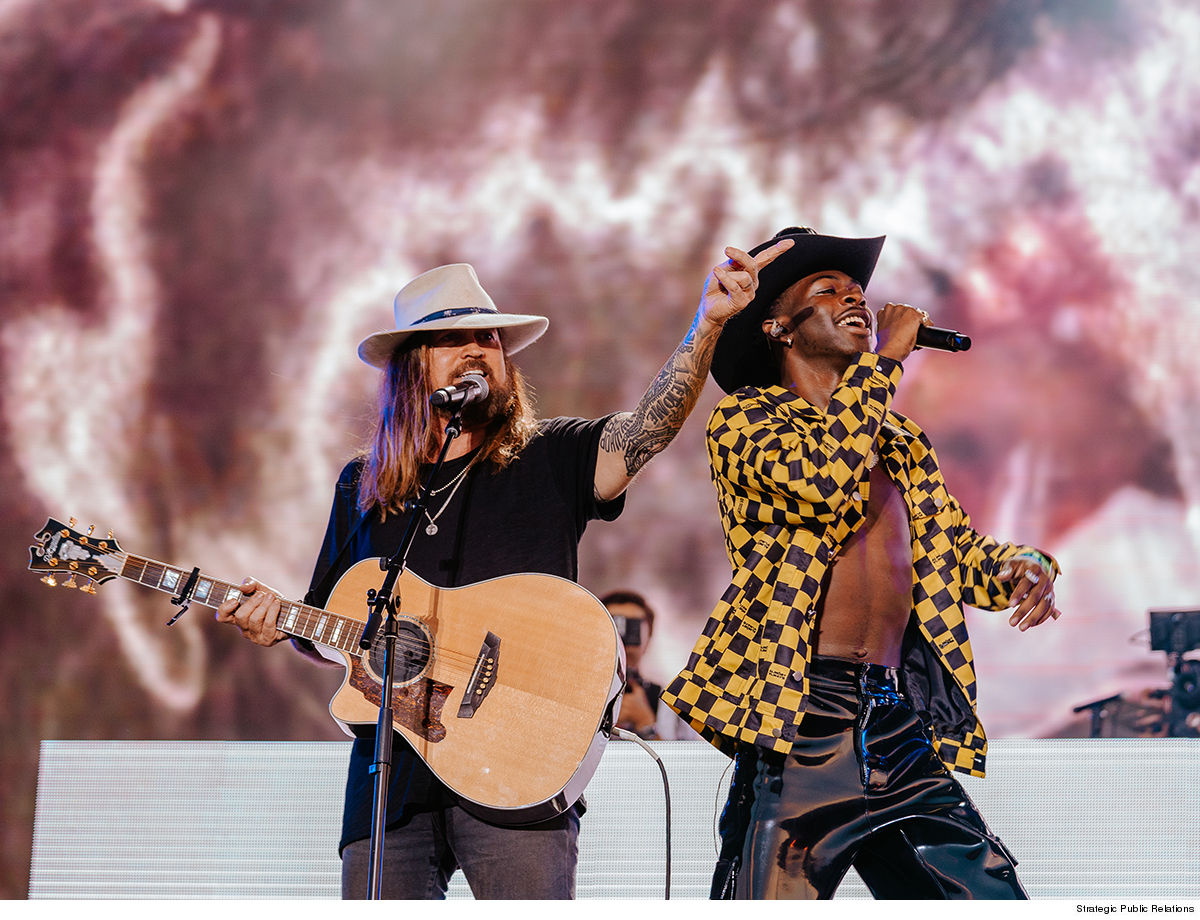 Click through the gallery and relive the wild scene that was Rolling Loud!