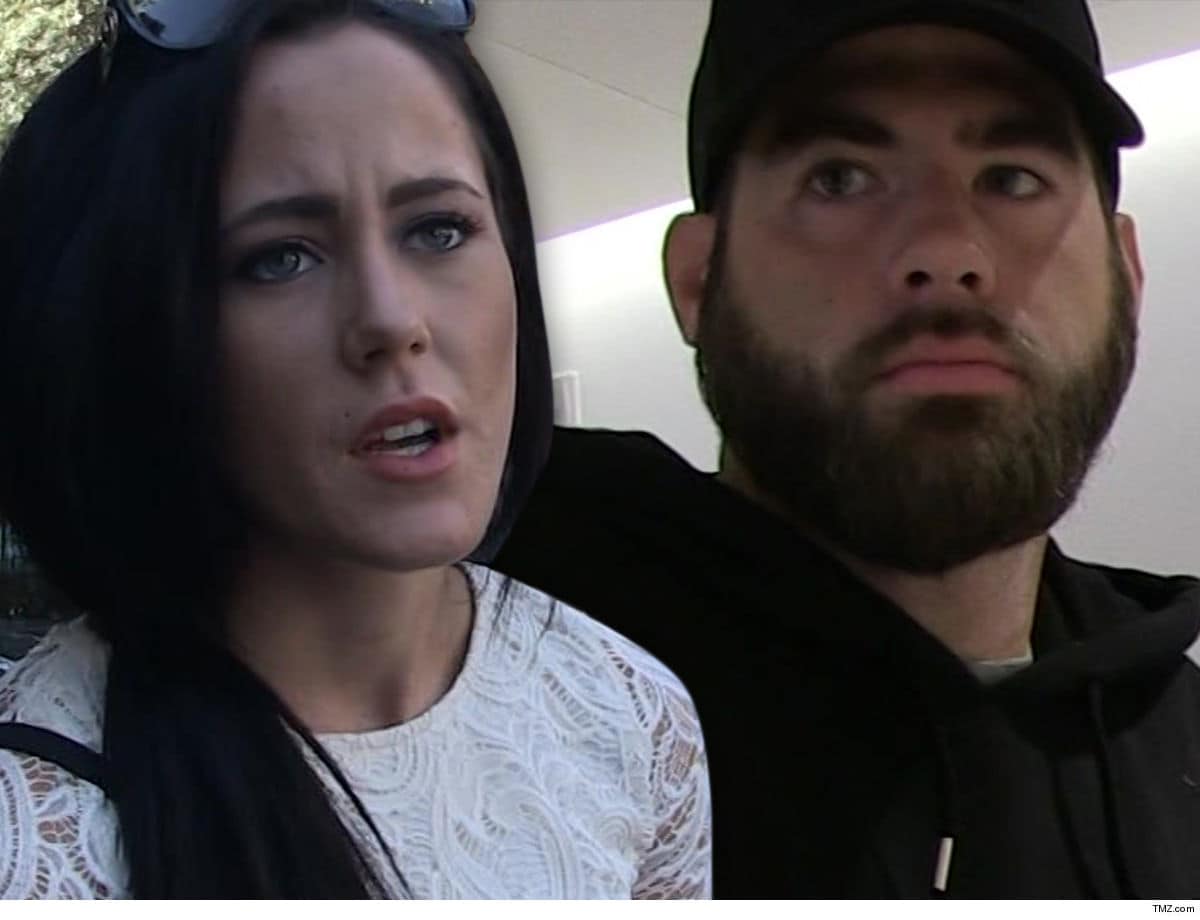 … Jace and Kaiser Removed from Home

Jenelle Evans‘ husband, David Eason, has alarmed Columbus County Child Protective Services to the point 2 of the kids who were living in their house are now out … TMZ has learned.

Our sources say Jenelle’s 9-year-old child Jace — which she had with Andrew Lewis — cannot come back to Jenelle’s home to visit, per orders of CPS … sources connected to Jenelle tell TMZ.  Jenelle’s mother has custody of Jace and Jenelle has visitation rights, but we’re told CPS has put the brakes on visits to Jenelle’s home because of the dog-killing incident earlier this month.

We’re told CPS will not allow visits until its investigation is completed.

We’ve also confirmed Jenelle’s 4-year-old son, Kaiser, was removed from the home Friday and is currently staying with his father Nathan Griffith and Nathan’s mom.  By the way, Kaiser was in the house when David beat and then shot the family dog, killing it.

As for David and Jenelle’s 2-year-old daughter, Ensley … we’re told she’s still in the home, and partly because authorities believe it’s treacherous to enter the property given David’s temper combined with his firepower.