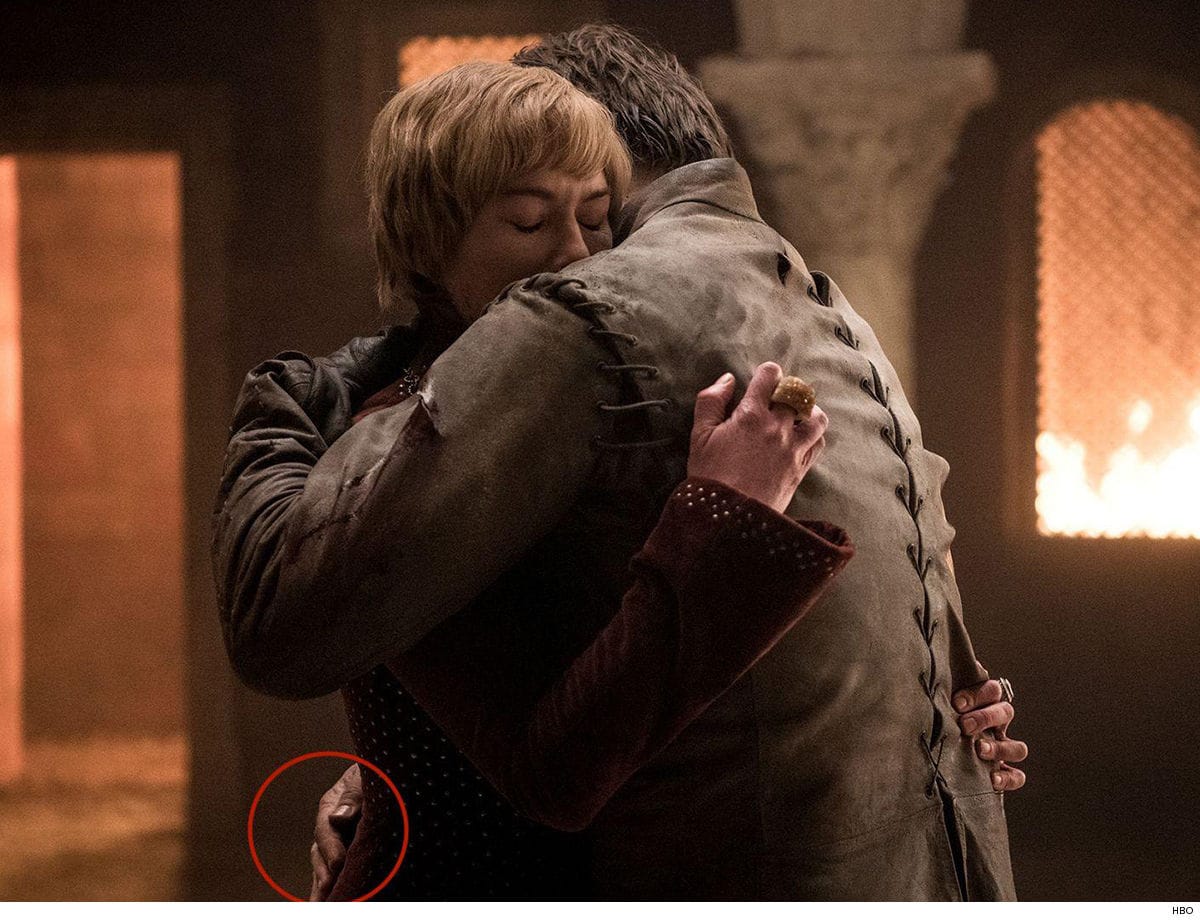 It seems like whoever’s making the final edits on “Game of Thrones” these days needs another Starbucks … because they done messed up again.

Once again, eagle-eyed ‘GoT’ fans (or haters) noticed a big gaffe related to the hit HBO series’ penultimate episode … Jaime Lannister’s right hand miraculously grew back in a promo shot.

As ‘Thrones’ fans are well aware of … Jaime got his right hand chopped off in season 3 and has worn a fake gold hand ever since. But, in this still of his death scene with Cersei Sunday night, his real hand’s back and clearly visible on Cersei’s lower back as the 2 embrace for the end. 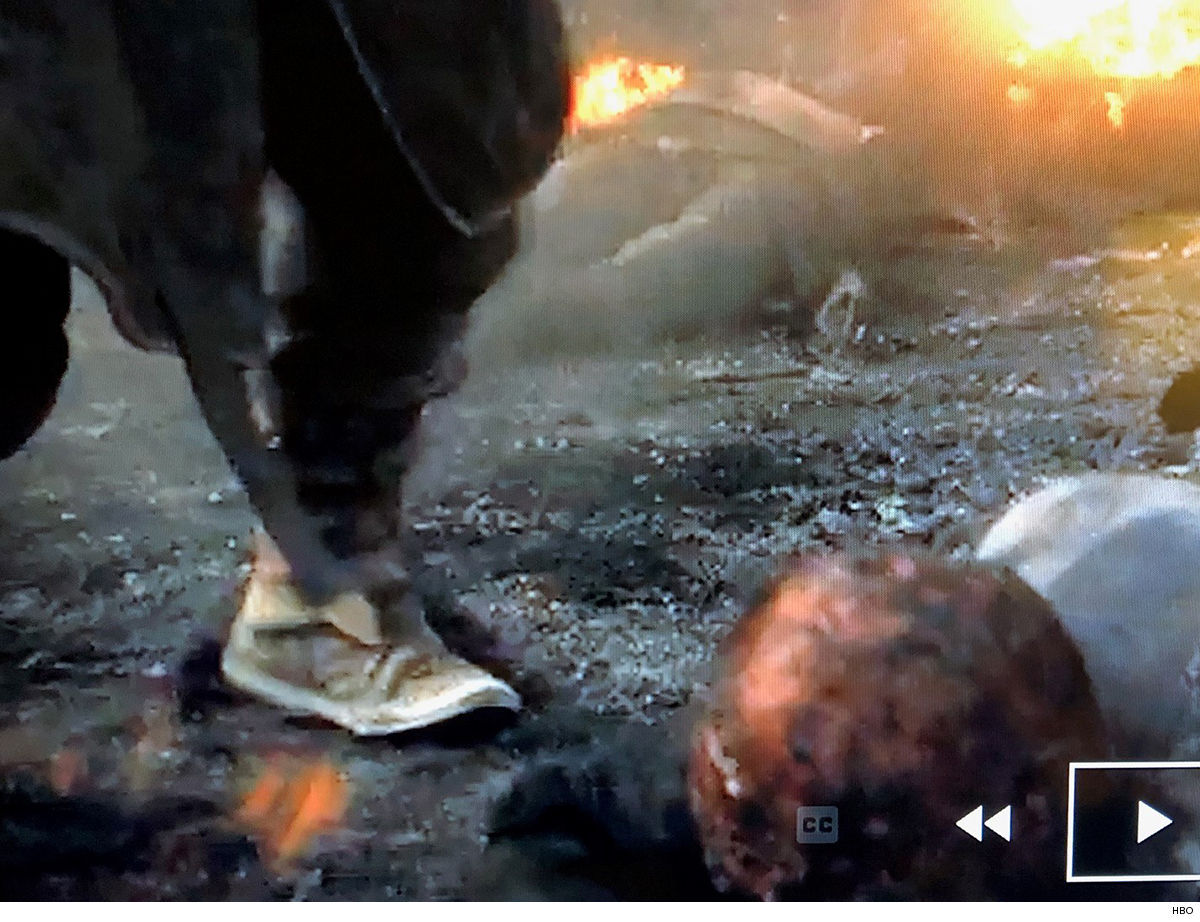 There’s also this — some fans are pointing to a shoe worn by a soldier during a battle scene in the episode that appears to be a modern-day boot … but it’s hard to tell.

This comes on the heels of last week’s major blunder, in which a modern-day disposable coffee cup was left visible on a table in a scene with Daenerys. 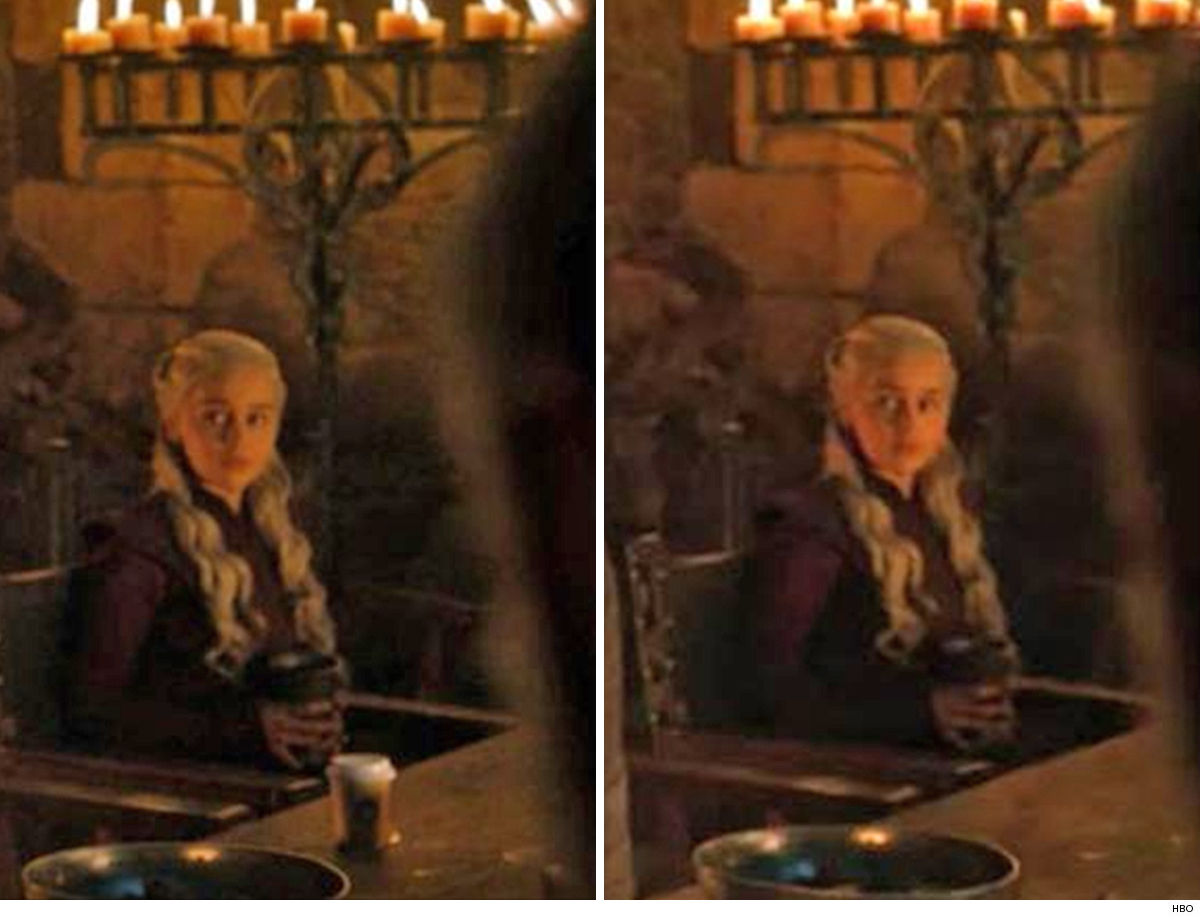 The cup was scrubbed out by HBO the next day for any streaming versions of the episode, but the damage was already done.

Not like the damage Dany did to King’s Landing … but still.