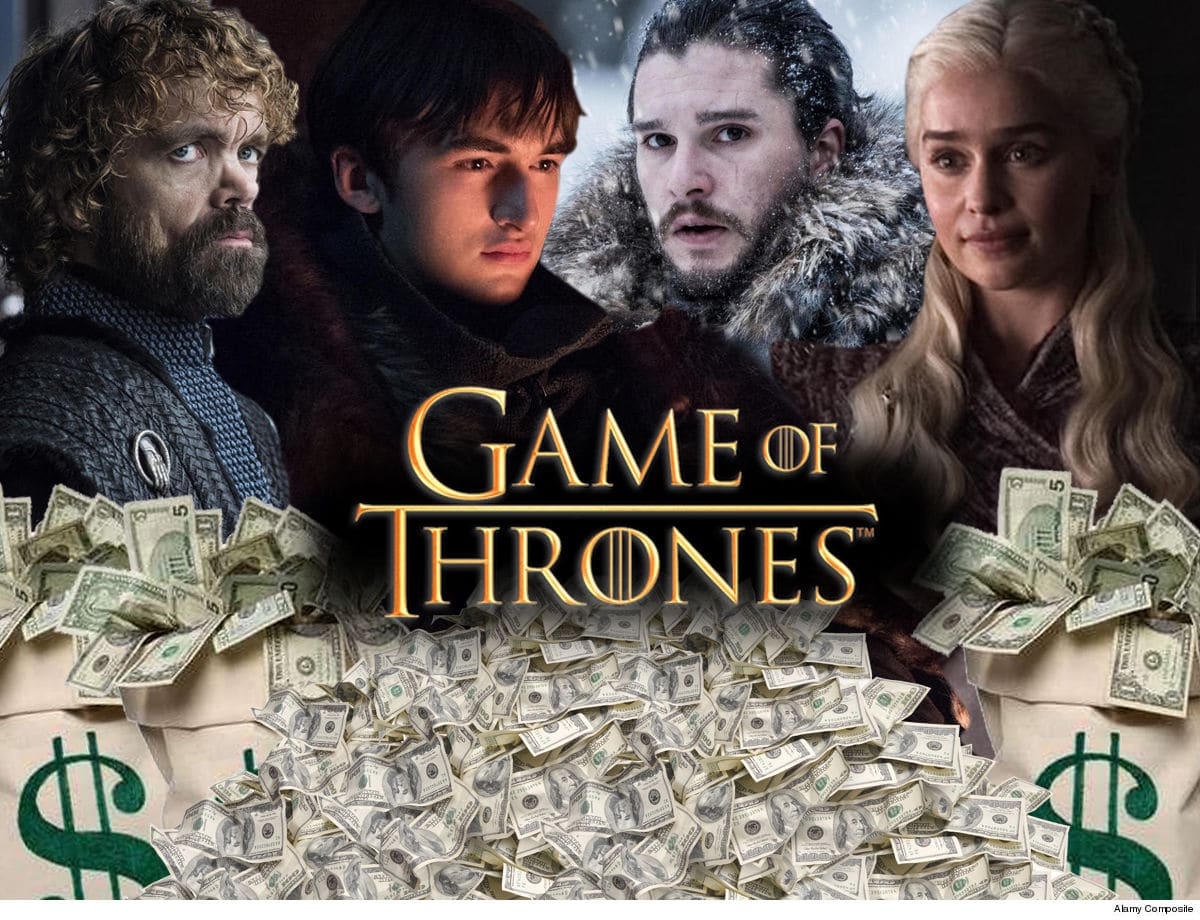 Bran’s the Odds Fave to Win it All …

But He Won’t Get Ya Paid

The “Game of Thrones” gods odds have spoken, and they got your boy, Bran Stark, sitting on the Iron Throne for the series finale … but betting on him won’t make you a bunch of cash.

The good folks over at SportsBetting.ag have set their new online betting odds for this coming Sunday’s final episode ever, and the virtual bookies have Bran as the top pick for Ruler of Westeros. His ratio ain’t all that good though for anybody — just 1/1.

That means for every dollar you bet on Bran winning, you’ll get exactly that amount back if it comes true … so you’d be breaking even essentially. The house loses dough, so he’s not ideal for anyone … betting-wise, that is. We’re sure he’d make a fine king on TV.

Now that we know neither Arya, Jamie or even Daenerys got around to killing Cersei themselves — turns out, it was a bunch of rubble that got it done — there are new bets on how the final episode will play out. Here’s who gamblers have dying and surviving.

Jon Snow is the odds-on favorite to survive the whole thing at 2/5. Arya’s survival rate is pegged at 1/1 … and folks are betting on Dany to die by sword/dagger at 1/2.

Seeing how she just torched all of King’s Landing — killing thousands upon thousands of innocents — A LOT of people are predicting her death … so yeah, we don’t see her living.

Some other fun bets being taken right now:

— Will Ghost make one last appearance after that tragic no-pet goodbye? A 1/3 chance of yes, and a 2/1 chance at no. Ya gotta hope he does, that send-off was trash.

— Will Tyrion perish after betraying Dany (again) and letting Jaime go free to be with Cersei? This one could go either way, but they seem to think he’ll survive … 1/1 odds for yes, and 2/3 odds for no.

— And, perhaps most importantly, will there be NUDITY in the final episode??? Fans don’t seem to be betting on it at 1/1 for yes, and 2/3 no.