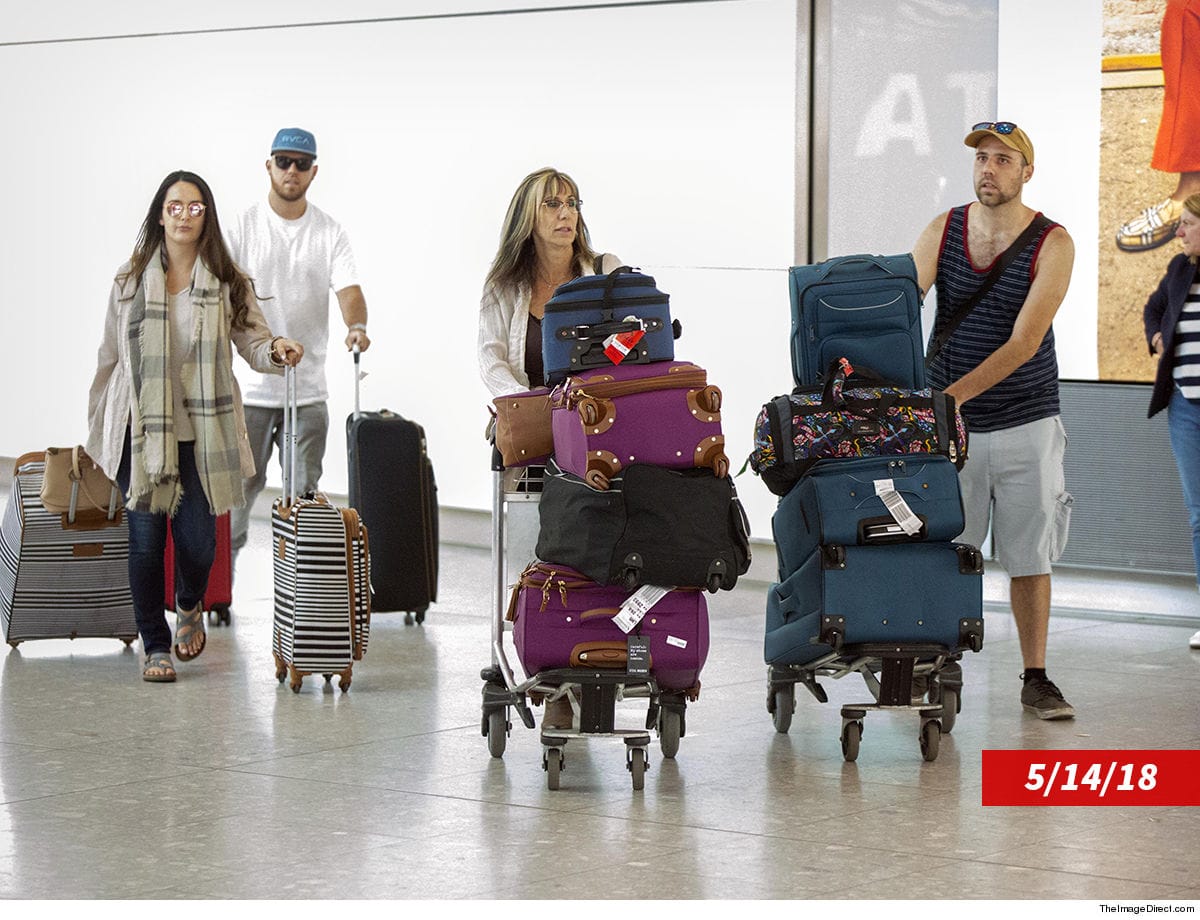 The gruesome injury Meghan Markle‘s nephew suffered is definitely NOT for the squeamish … and TMZ’s got video of it in the aftermath of a massive drunken brawl.

It all went down a week ago at around 11 PM outside the Wonder Bur Lounge in Grants Pass, Oregon, where Meghan’s nephew, Tyler Dooley, somehow got dragged into a street fight that ballooned 20 people strong … this according to a police report obtained by TMZ.

It’s unclear what triggered the fight, but cops say Dooley was shoved to the ground and somehow broke his left ankle in spectacular form.  If ya got the stomach for it … check out the vid.

You can see Dooley tried walking it off … but he can’t stand on his own two feet cause his ankle’s mangled. Cops say he was so drunk he didn’t feel the pain from his ankle practically snapping off. Dooley was taken to a hospital and nobody was arrested.

Witnesses tell us as he was being wheeled inside the ambulance he said, “I have a Rolex. I can pay for this.” Again, he was drunk.

Dooley, of course, is part of Meghan’s extended family. You’ll recall he and his brood traveled to London last year … even though they weren’t invited to Meghan’s Royal wedding.

We’ve reached out to Dooley to get his side of the story, so far, no word back.