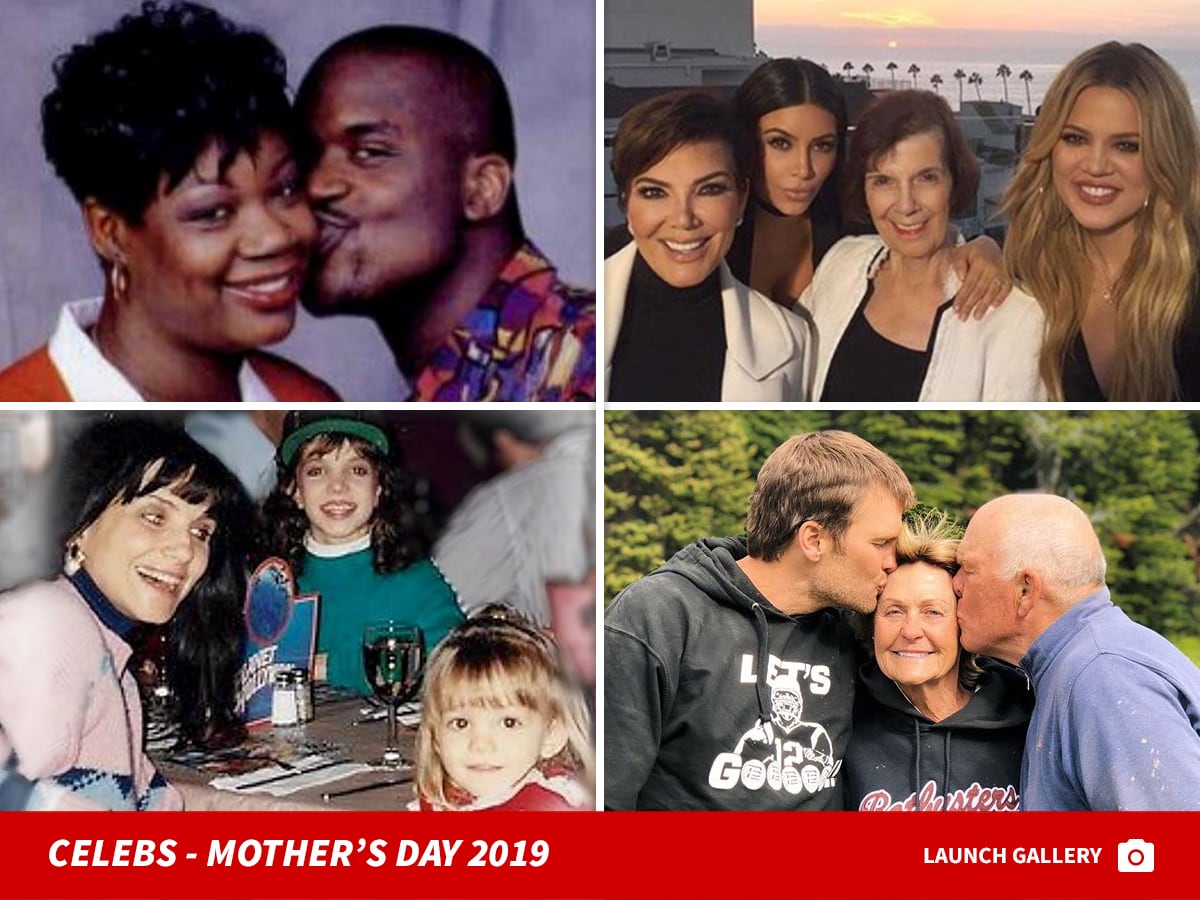 Celebs Give It Up for Their Mamas

We wouldn’t have Hollywood if it weren’t for all the mothers who gave birth to such stars — and their kids sure seemed to recognize that too on Mother’s Day.

Tons of celebs posted touching tributes to their moms Sunday, throwing up some sweet throwback pics in the process. Some standouts — Shaq and his mom, Lucille; Kris Jenner and her ma, Mary Jo; Jamie Lynn Spears and her mother, Lynne; and Tom Brady and Galynn.

A lot of other folks got in on the love too — including Paris Hilton, Quavo, Ronda Rousey, Chris Hemsworth, Mariah Carey, D-Wade, Neymar and even Nas.

Even more of them shouted out the mothers of their own children — such as Barack Obama praising Michelle, Kevin Hart doing the same for Eniko, Will Smith bowing down for Jada Pinkett … and Chance the Rapper thanking Kirsten for being a mom for him at times.

Ben Affleck killed two birds with one stone by paying tribute to both Jennifer Garner and his mother, Chrstine. Looks like everyone was on that train today too.