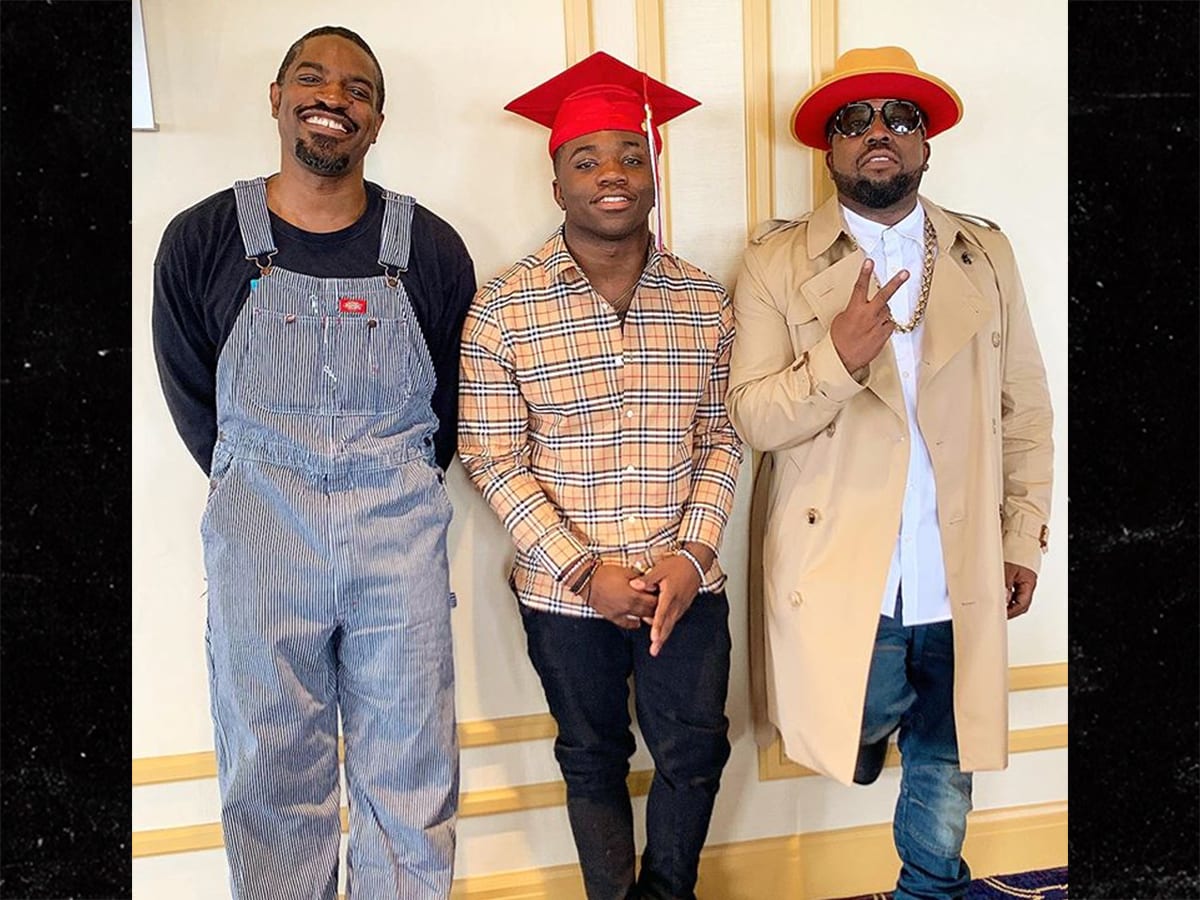 Here’s a Car for Graduating, Son …

Here’s Andre & I Again Too

Big Boi knows how to give his son — and his fans — what they want in one shot … gifting his boy a new whip for graduation, and linking up with his OutKast counterpart to boot.

BB was celebrating his son, Cross “The Boss” Patton, for crossing the finish line at Woodward Academy in Atlanta, GA — where he’s leaving with a football scholarship to play at the University of Oregon as a running back in the fall.

To mark the moment, Big Boi handed Cross the keys to a brand spanking new Tesla … which he was clearly ecstatic to be getting behind the wheel for.

That wasn’t the only surprise though — Andre 3000 showed up to get in on the festivities as well, even posing for a pic with the graduate and his longtime partner in rhyme.

It might not have been the OutKast reunions fans clamor for time and again — the two of them don’t really reunite professionally as much these days — but it’s still cool to see the ATLiens bonding over life.