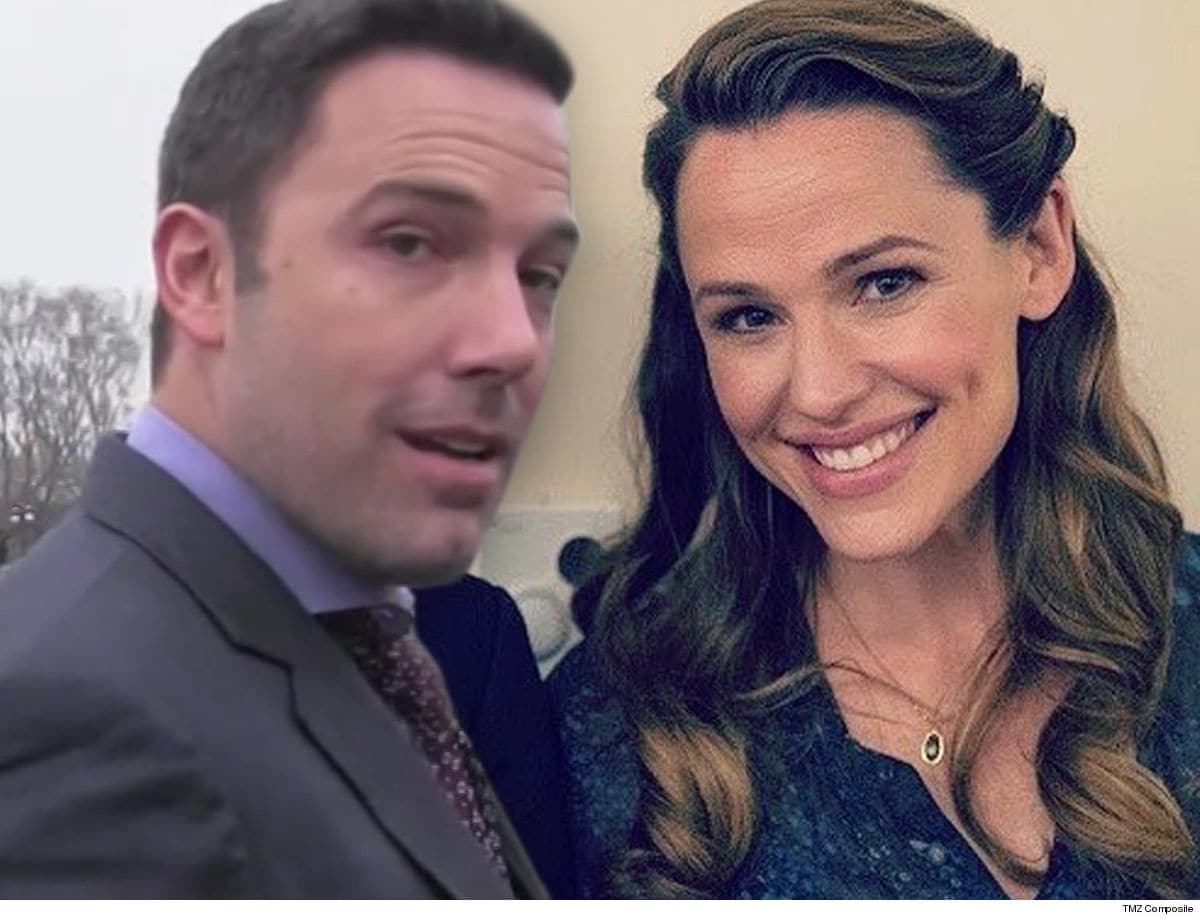 Shout Out to My Ex-Wife, Jennifer …

Ben Affleck is killing two Mother’s Day birds with one stone by, naturally, thanking his own mom, but also praising his ex-wife and the mother his children … one Jennifer Garner.

The actor posted a loving tribute to both ladies Sunday, saying … “Happy Mother’s Day to the two incredible mothers who have shown me the meaning of love.”

He continued by vowing to make two donations in their honor — one to Cut 50’s Dignity for Incarcerated Women Campaign, which aims to reduce prison populations, and to National Bailout … an org that works to bail out black mothers and caregivers who are locked up and detained in pre-trial detention because they can’t afford to pay their way out of jail.

It sounds like both Jen and his mom, Christine Anne Boldt, are backer of those causes, so it’s gotta mean a lot that Ben’s gonna put some dollars toward them. 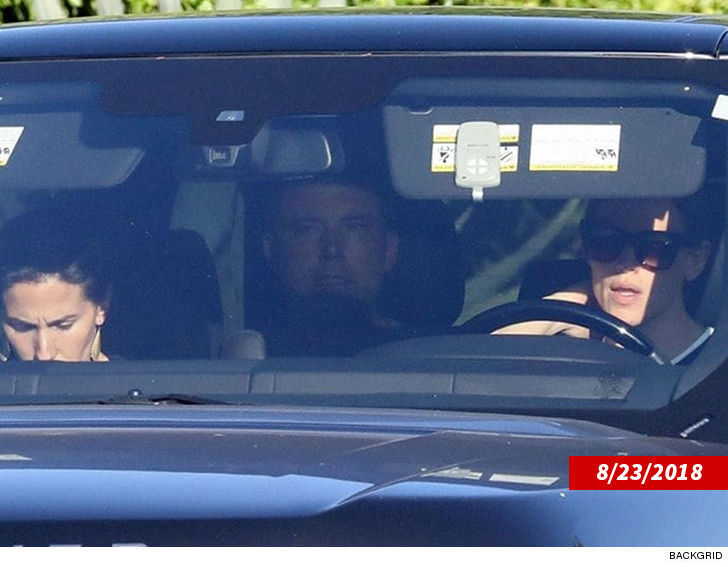 As to why Ben is shouting out his ex on Mother’s Day … it’s no secret that she’s been there for him through thick and thin, even in the wake of their drawn-out divorce.

Jennifer was the one who drove Ben to rehab last year as he was battling alcohol addiction, and they’ve continued to co-parent marvelously despite not being together romantically.

Class acts all the way around in this fam.