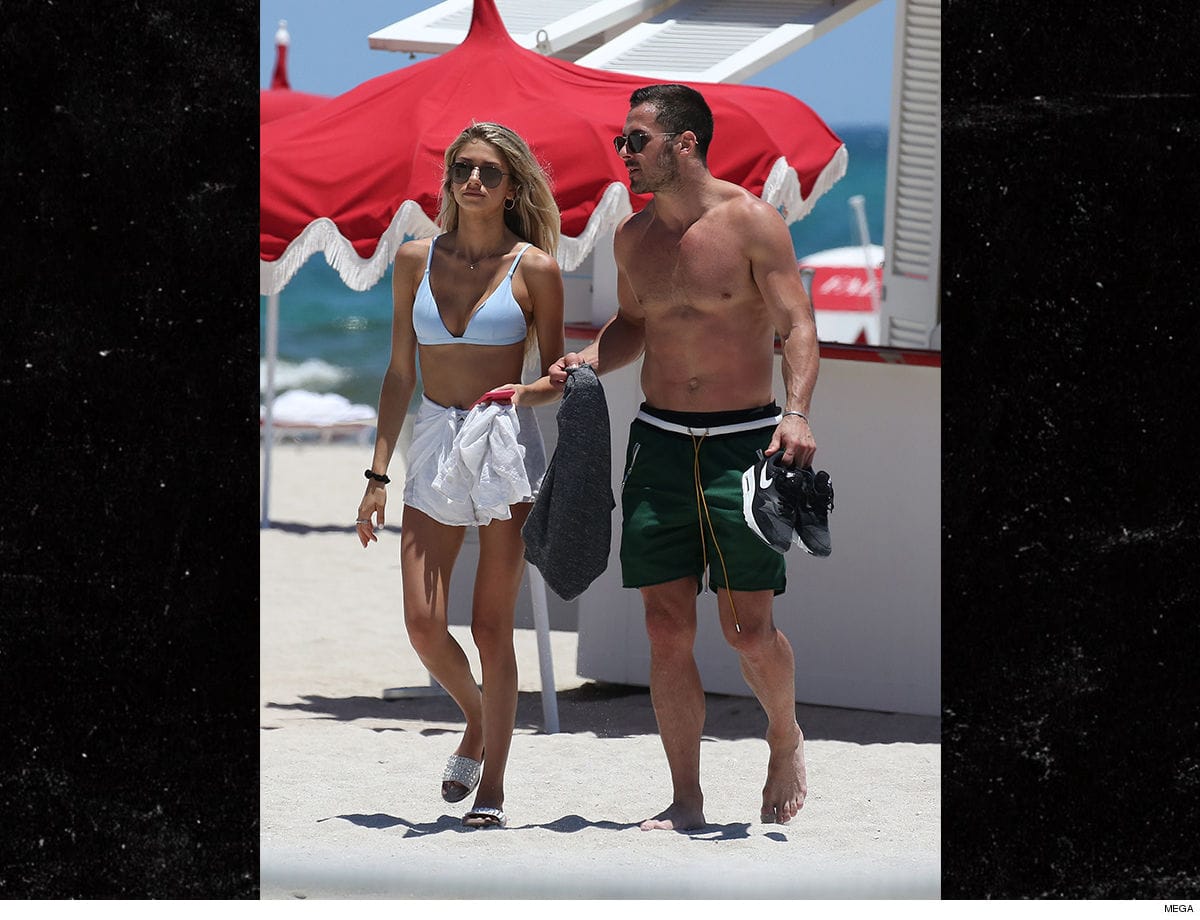 Moving On From Olivia …

In Same City She Celebrates Bday

Danny Amendola ﻿has a new chick filling in the empty chair once occupied by Olivia Culpo — but he can’t seem to shake his ex completely, especially on her birthday.

The star wide receiver was down in his natural habitat of Miami Saturday, laying oceanfront with a smokin’ hot lady friend who was tanning right next to him in a two-piece. Beach day with bae(?) — a classic Amendola move, as we’ve come to learn.

It was pretty hot down there too — and we’re not just talkin’ weather. Danny’s pal got a little handsy with his abs after he seemed to spill some water on himself. 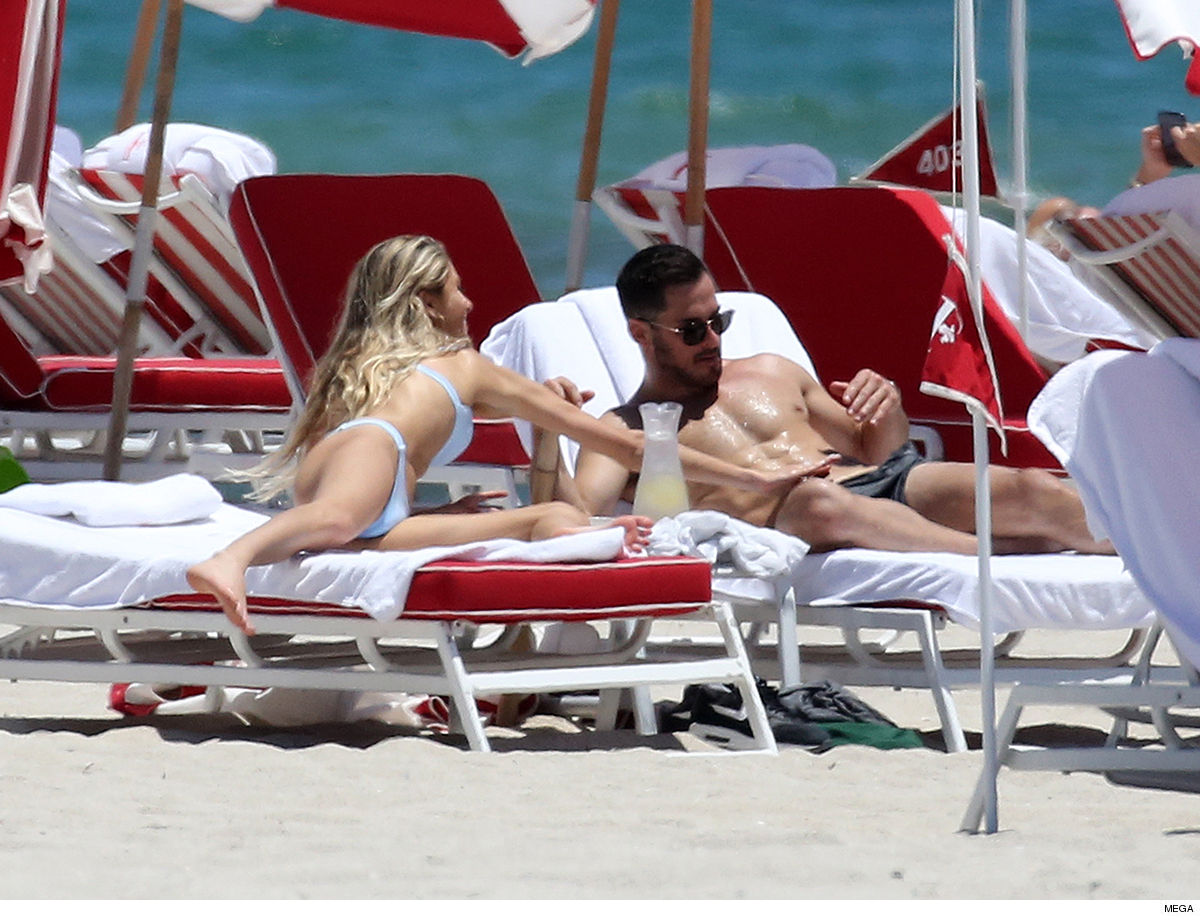 It sure looks like he’s moving on from Olivia after going on an online tirade about her and her new flame, Zedd — airing out A LOT of their personal biz in the process.

Speaking of Olivia and Zedd, the new pair also happened to be in Miami the same weekend. Olivia was in town celebrating her 27th birthday with her girlfriends, hitting up the elegant Swan restaurant … where she was treated to a cake that was almost as big as her.

Zedd was there too, BTW … tucked away in the background, but appearing to be having a grand ole time nevertheless. What’s not to smile about when you got a former Miss Universe by your side??? Nothin’ … that’s what.

Olivia and Zedd have been hanging out since Coachella last month, where she was spotted partying backstage during his set … and cozying up with him in the crowd afterward.