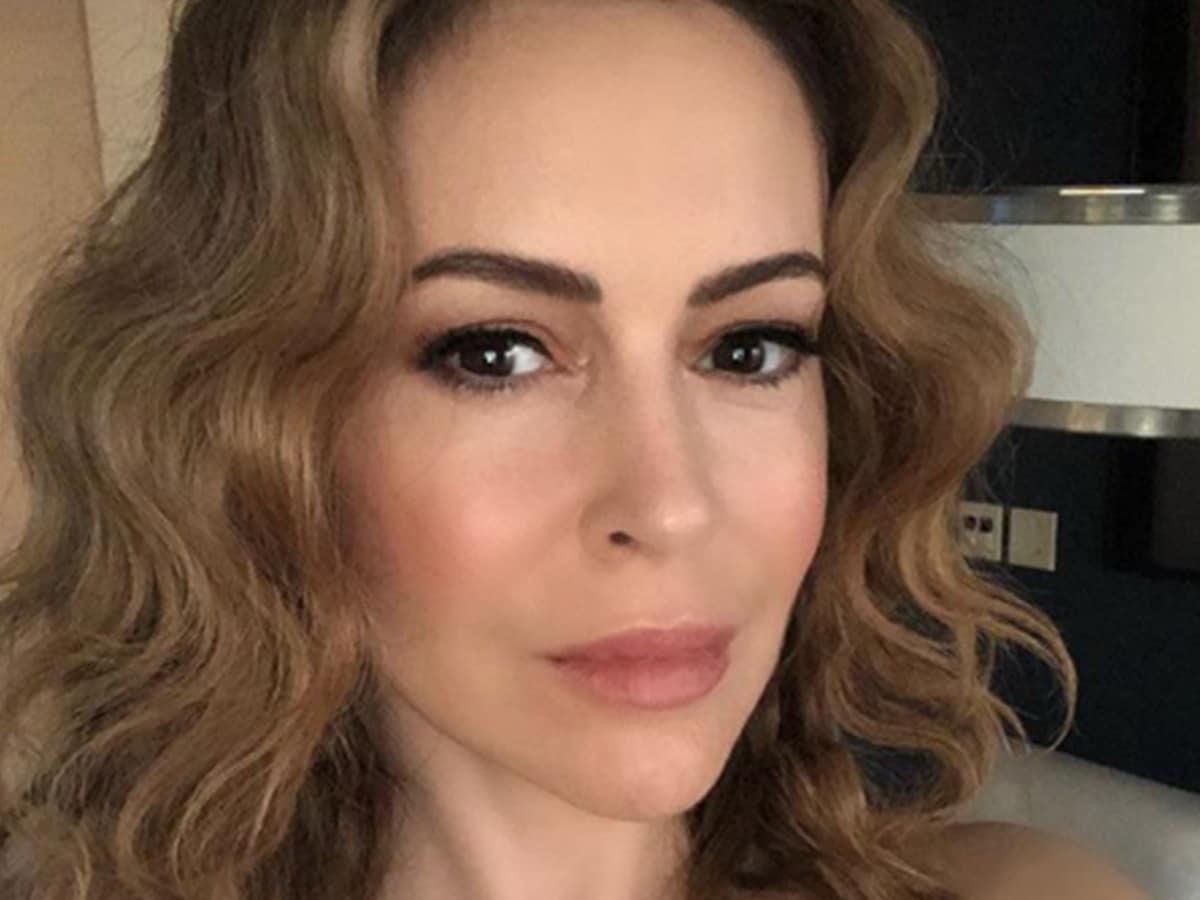 Until Anti-Abortion Law is Repealed

In case you haven’t heard, Georgia is the latest state — there are 5 others — that prohibits abortion after doctors can detect a heartbeat in the fetus.  Heartbeats are usually detected after 6 weeks, and many women don’t even know they’re pregnant until later.

Alyssa says, “Our reproductive rights are being erased.  Until women have legal control over our own bodies we just cannot risk pregnancy … JOIN ME by not having sex until we get bodily autonomy back.  I’m calling for a #SexStrike.  Pass it on.”

Milano’s call to arms is reminiscent of ancient Greece and Spike Lee.  In famous Greek literature a character convinces women to refuse sex with their husbands until they end a war.  As for Spike, he suggested the same remedy for gang violence in the film, “Chi-Raq.”

There’s also been a movie to boycott the film industry in Georgia until the law is repealed, but this clearly affects more people.

The other states that have similar laws are Ohio, Mississippi, Kentucky, Iowa and North Dakota. The Georgia law takes effect in January.