Young Thug‘s car and 2 party buses filled with his team were targeted in a hail of bullets early Friday morning in Miami, according to multiple witnesses … and 3 people were injured.

Witnesses tell TMZ … Thug was riding in a Ferrari alongside the 2 buses on I-95 around 6 AM when someone pulled up next to them and opened fire. Law enforcement sources say 2 men and a woman who were on the buses were taken to hospitals with non-life threatening injuries.

Young Thug was not hit. While the witnesses say the rapper was on the scene when the bullets flew … sources close to him say he had left the party an hour earlier.

It appears the whole group was on the way to the Miami Beach Hotel before the shooting went down. Young Thug had performed at LIV Nightclub Thursday night. He’s scheduled to perform again Saturday at the Rolling Loud Festival in Miami.

Cops are investigating the shooting. 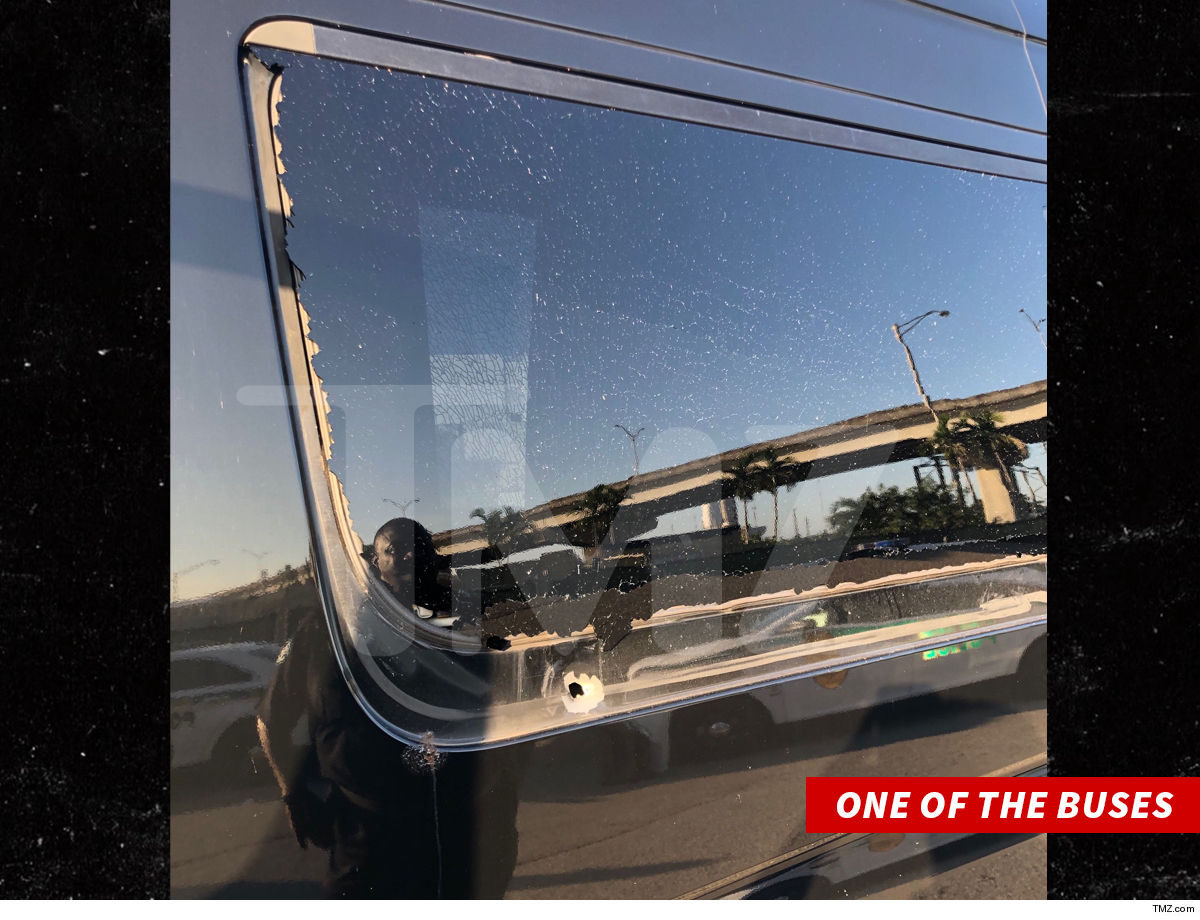 This is the second time this week a famous rapper’s been targeted. As we first reported … Offset escaped a shooting Wednesday night in Atlanta.