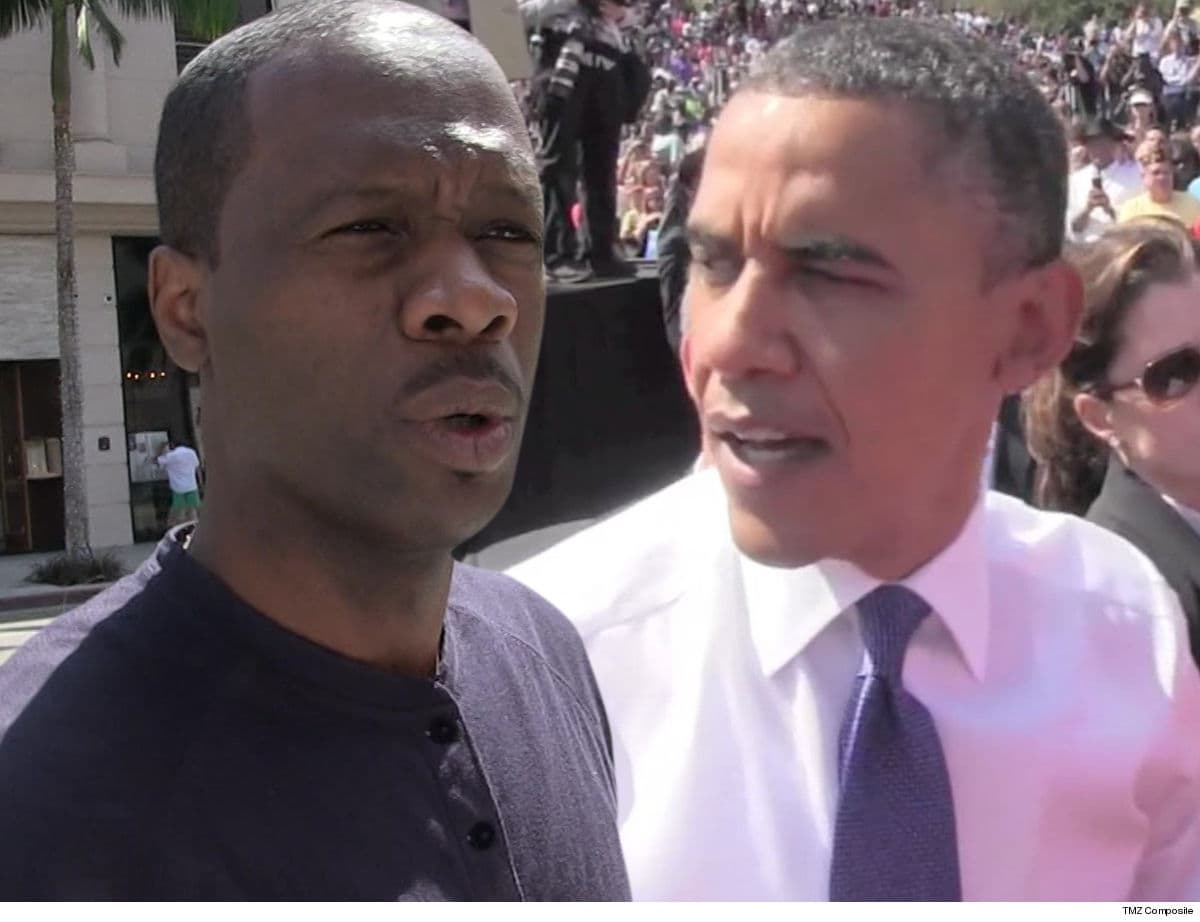 Pras from The Fugees

Indicted for Illegal Donations to Obama

Founding member of The Fugees, Pras Michel, is in serious legal trouble with the feds for allegedly funneling millions of dollars worth of campaign contributions.

Federal prosecutors in D.C. slapped the rapper with a 4-count indictment Friday … claiming he and infamous Malaysian businessman Jho Low conspired to funnel funds from foreign accounts to make political contribution in the U.S. … reportedly for President Obama.

Although the indictment doesn’t mention Obama by name … it says Pras made the donations for a Presidential candidate in the 2012 election, and specifies dates on which Pras posed for pics with that candidate. According to multiple reports, the candidate was Obama. 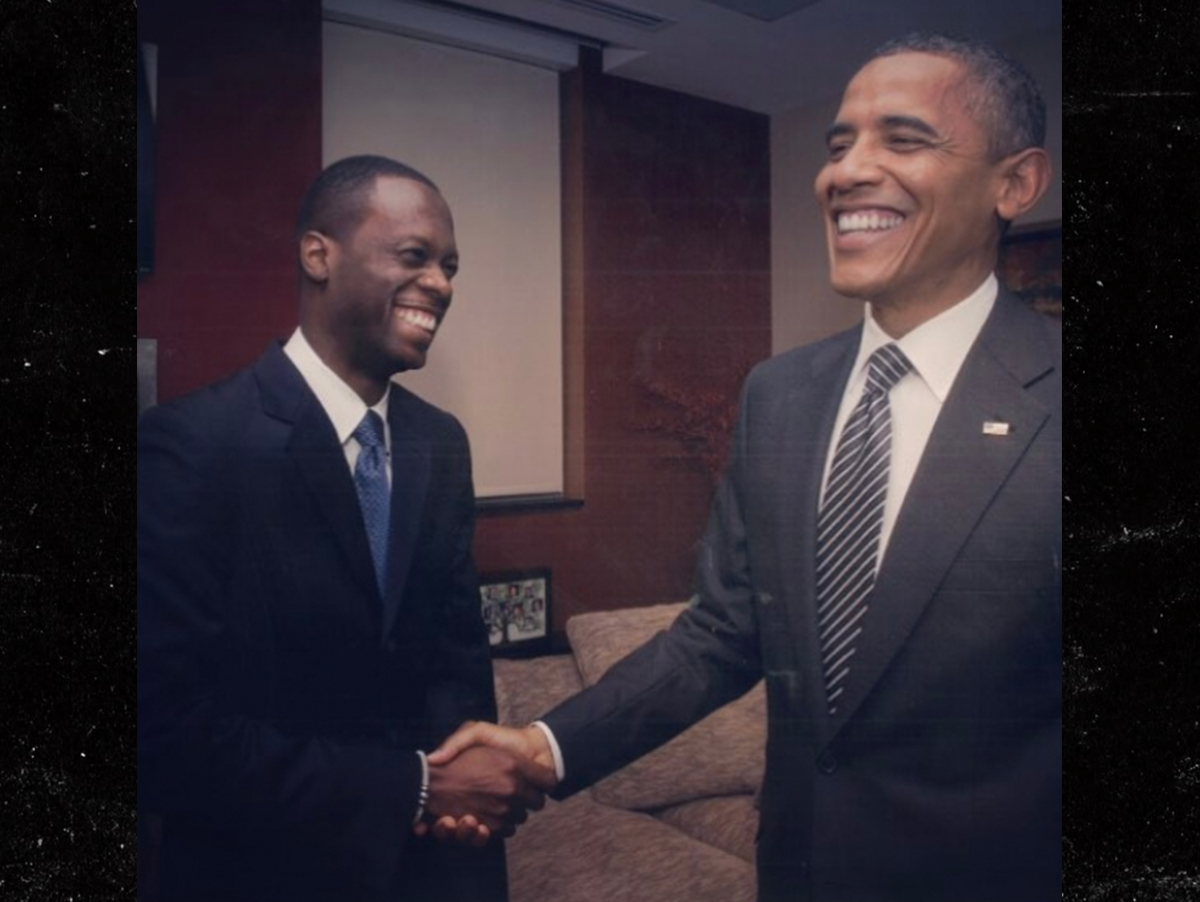 Pras has posted pics with Obama … although it’s unclear the date they were taken.

According to docs, obtained by TMZ, Low would send the money to Pras … who would then recruit friends — or “straw donors” — and then divvy up the funds between them … so they could make smaller donations to political action committees. The feds believe the smaller donations were made to disguise the source of the money … namely Jho Low, who’s also been indicted.

It’s illegal for all foreign entities — not only Russia — to use money to influence U.S. elections.

As we reported, the feds had filed a civil lawsuit last year against Low, and although Pras’ alleged involvement was mentioned in that suit … he was not a defendant. He told us he was innocent.

Fast forward to Friday … and Pras is staring down possible prison time. The indictment charges him with conspiracy, false statement and 2 counts of false entry in record.