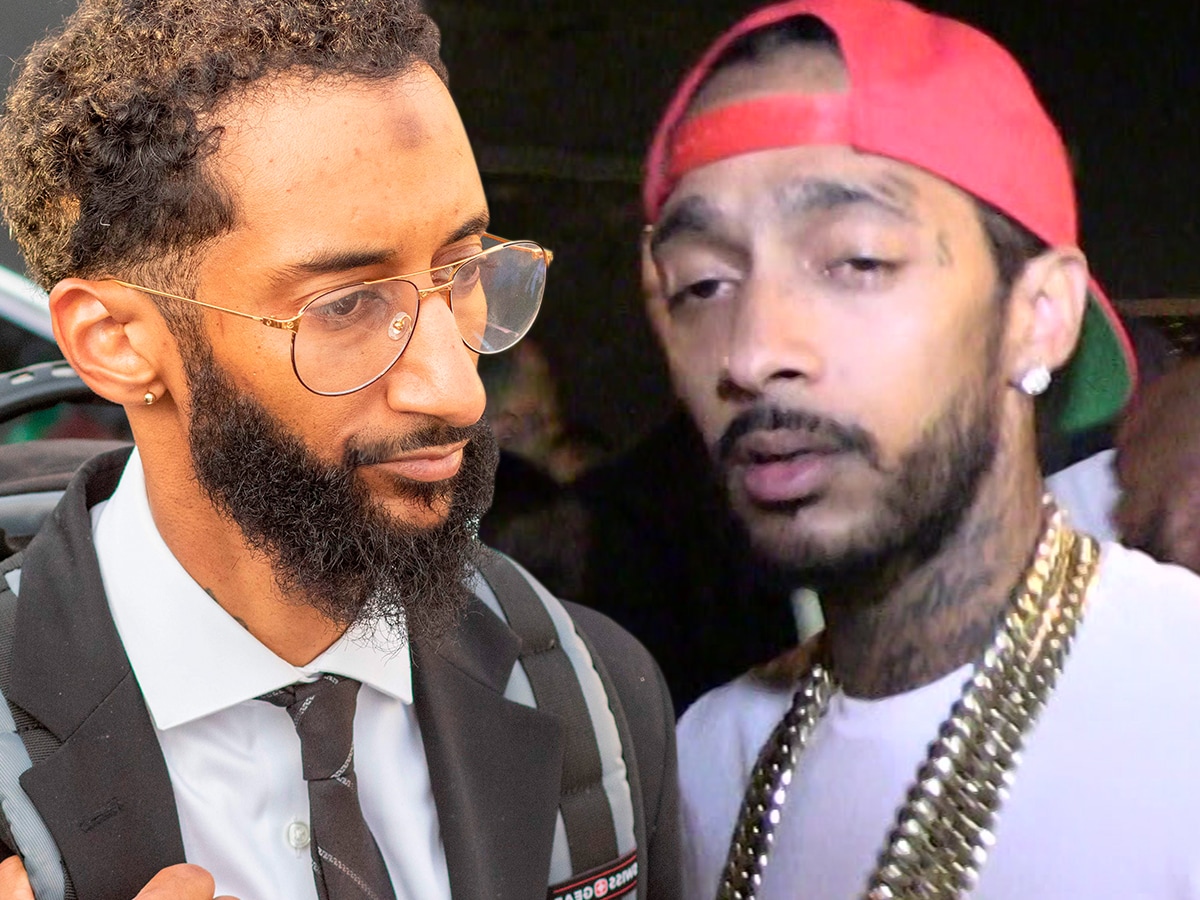 … To Manage His Legacy

Nipsey Hussle‘s brother wants to take control over the late rapper’s estate … and he’s asking the court to be put in charge of about $2 million worth of assets.

According to new legal docs obtained by TMZ … Nipsey’s brother, Blacc Sam, says he needs to take over Nip’s affairs so he can make good on tons of business opportunities that keep flowing in.

In the docs, Blacc Sam says Nipsey died without a will … and the docs list property worth $2,035,000. It’s possible that’s not all the money Nipsey saved away. As we first told you, Nipsey set up multiple trust funds for his kids and family. 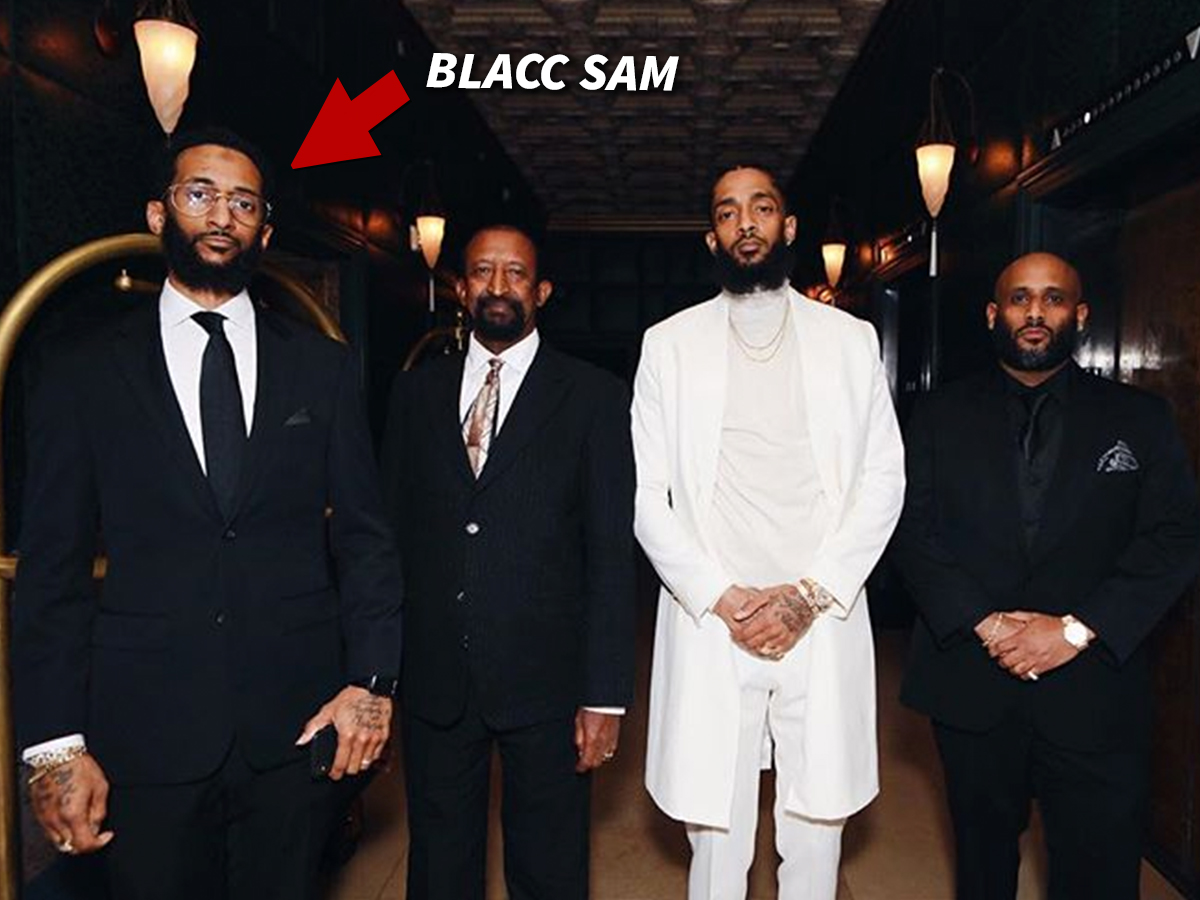 Blacc Sam claims his brother’s sudden death whipped up a media frenzy, and it’s bringing loads of time-sensitive business opportunities because of Nipsey’s life story and rap career … so he wants to be the estate’s administrator STAT.

TMZ broke the story … Nipsey was gunned down March 31 outside his Marathon Clothing store in Los Angeles.

While Nipsey’s brother is looking to take control of the estate, his sister, Samantha Smith, is also asking the court for guardianship of Nip’s 10-year-old daughter, Emani Asghedom.