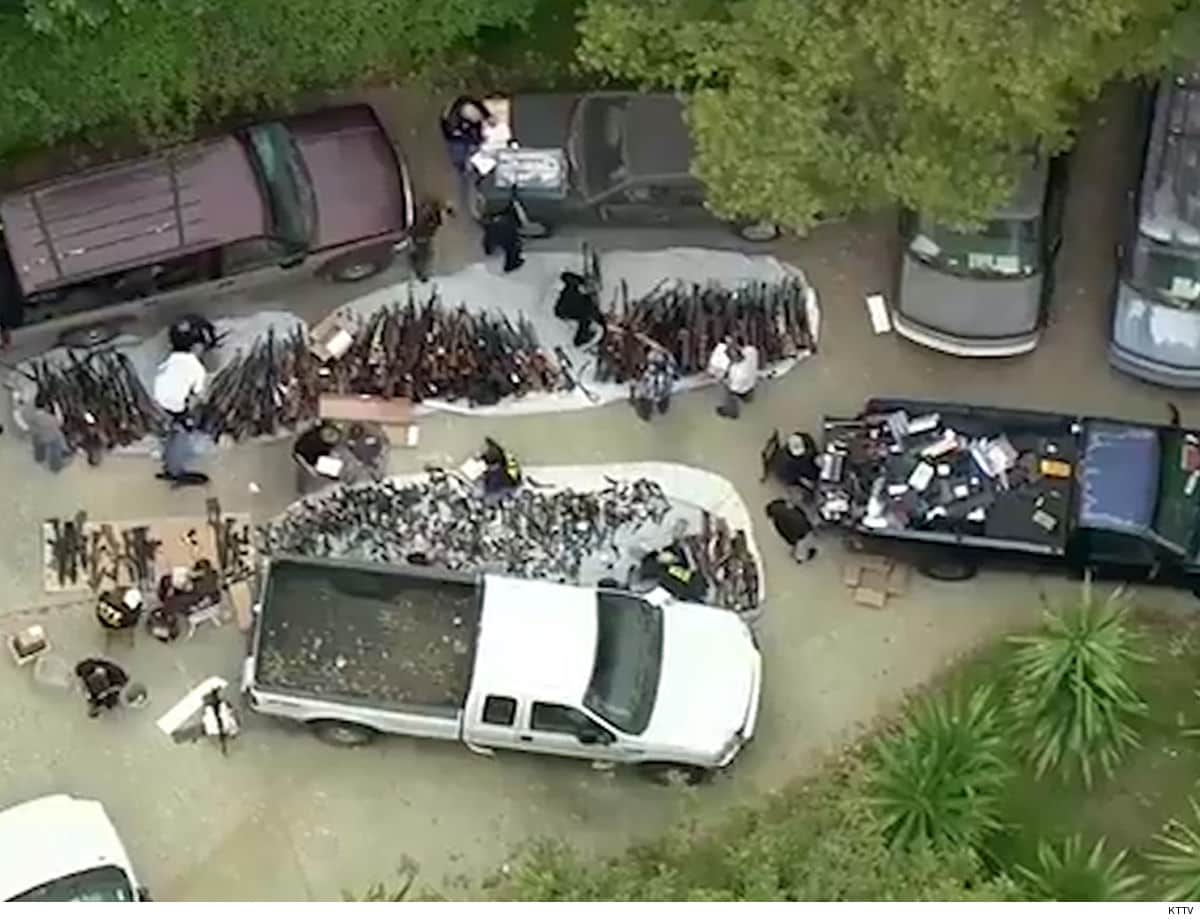 The guy cops busted in that MASSIVE weapons raid in a ritzy L.A. neighborhood was also detained a couple years ago for allegedly intimidating a group of people … at gunpoint.

Law enforcement sources tell TMZ … the suspect, Girard Saenz, held up a team of house cleaners back in 2017 when he found them on a Malibu property owned by his longtime companion, Cynthia Beck.

Beck is the real estate mogul who also owns the Holmby Hills mansion where authorities arrested Saenz Wednesday and seized more than 1,000 firearms. 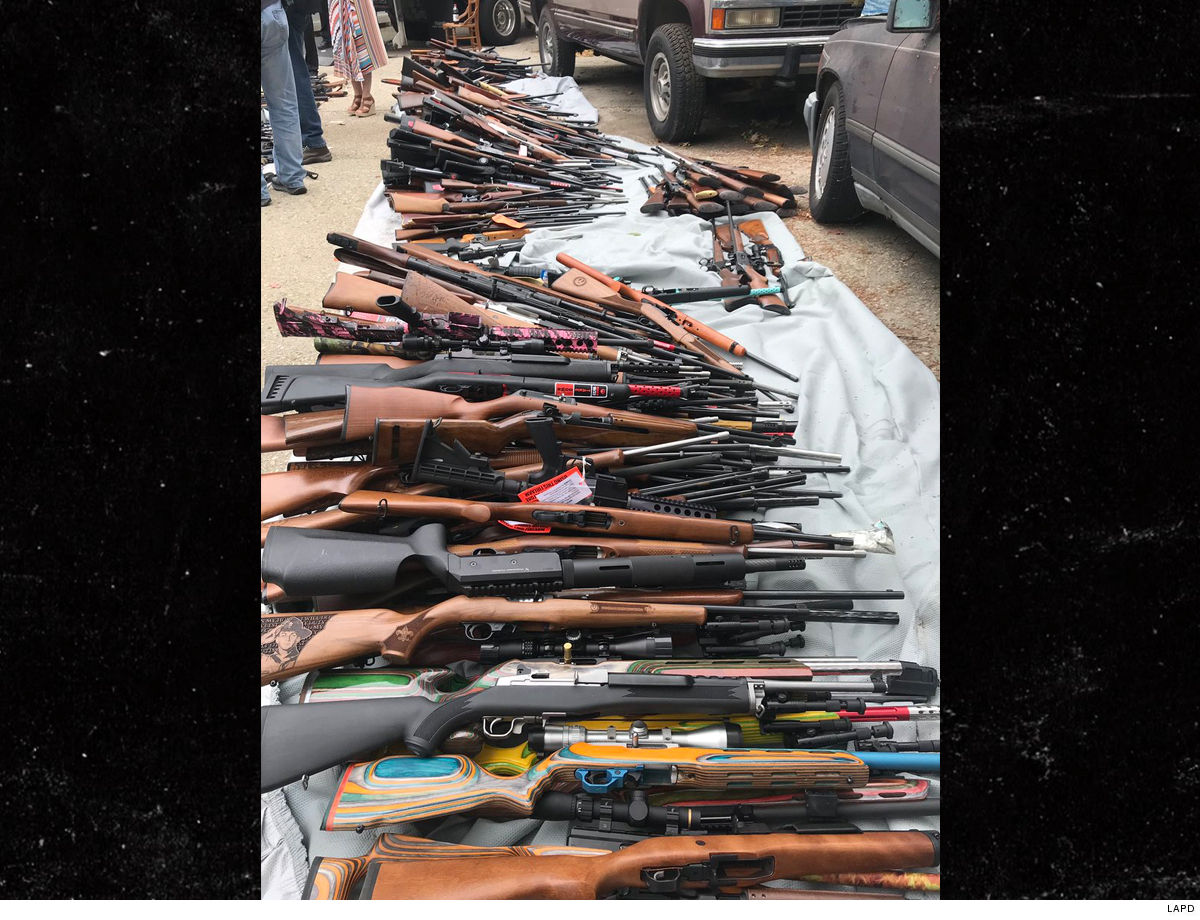 Our sources say Saenz happened to be driving by the property when he noticed the team of people removing items from the house. Cops say that’s when he held them at gunpoint to investigate. Cops eventually intervened and took everyone back to the station to sort it out.

It turned out a property manager hired the team to clean the pad … unbeknownst to Saenz. Beck — who has 3 daughters with J. Paul Getty‘s son, Gordon Getty — was apparently out of the country at that time too. Our sources say the cleaners decided NOT to press charges and the case was closed.

Fast-forward to Wednesday … Saenz was arrested inside the Holmby Hills home on suspicion of unlawful transportation, giving, lending or selling an assault weapon.