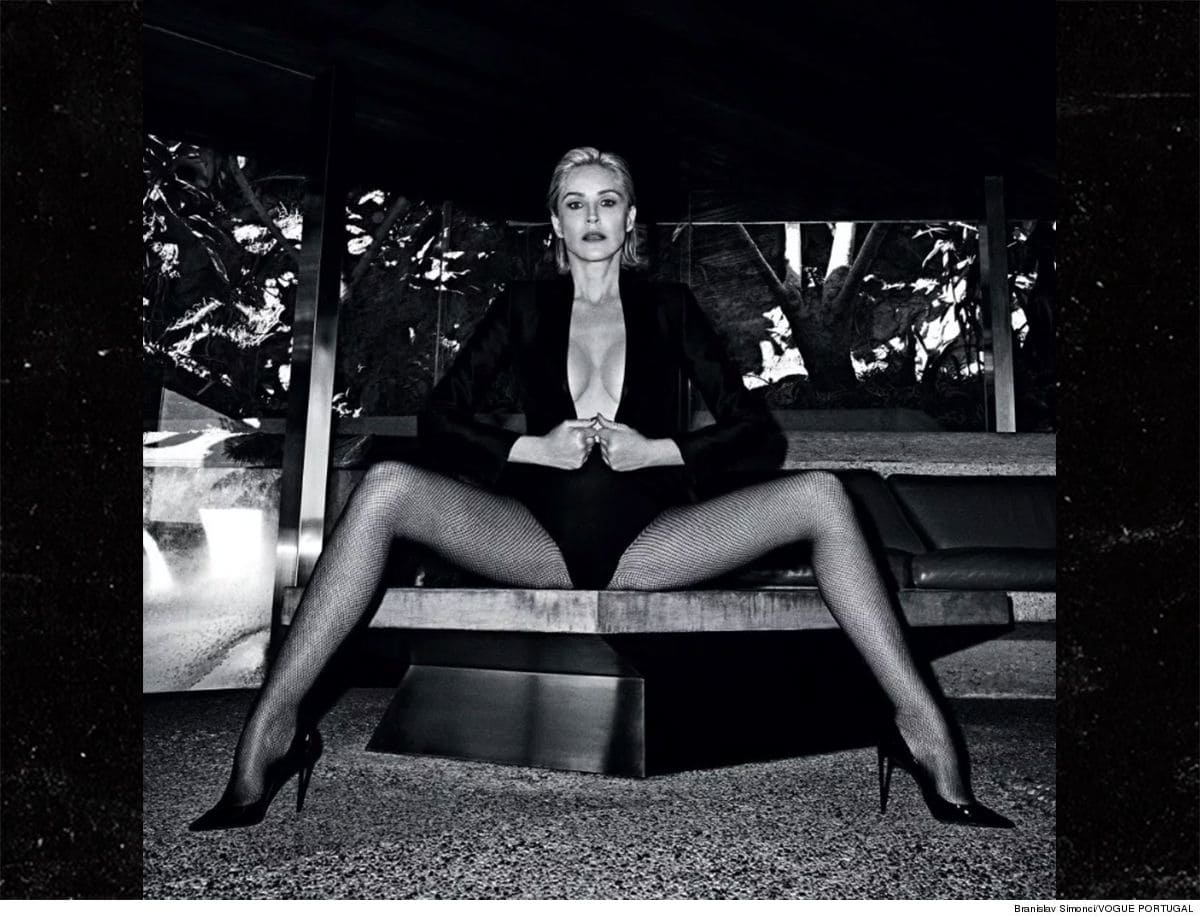 Nothing Basic About Her

Sharon Stone‘s still got it … that is, the same appeal that made her a sex symbol 27 years ago in “Basic Instinct.”

The 61-year-old actress posed topless while floating in a swimming pool for the cover of May’s Sex Issue of “Vogue Portugal” … and appears in a series of racy shots inside the mag too.

The provocative set includes Sharon in fishnets and stiletto heels — legs spread wide open — staring defiantly at the camera. The pose pays homage to her iconic ‘Basic’ scene in which she uncrosses her legs during a police interrogation to reveal she isn’t wearing underwear. 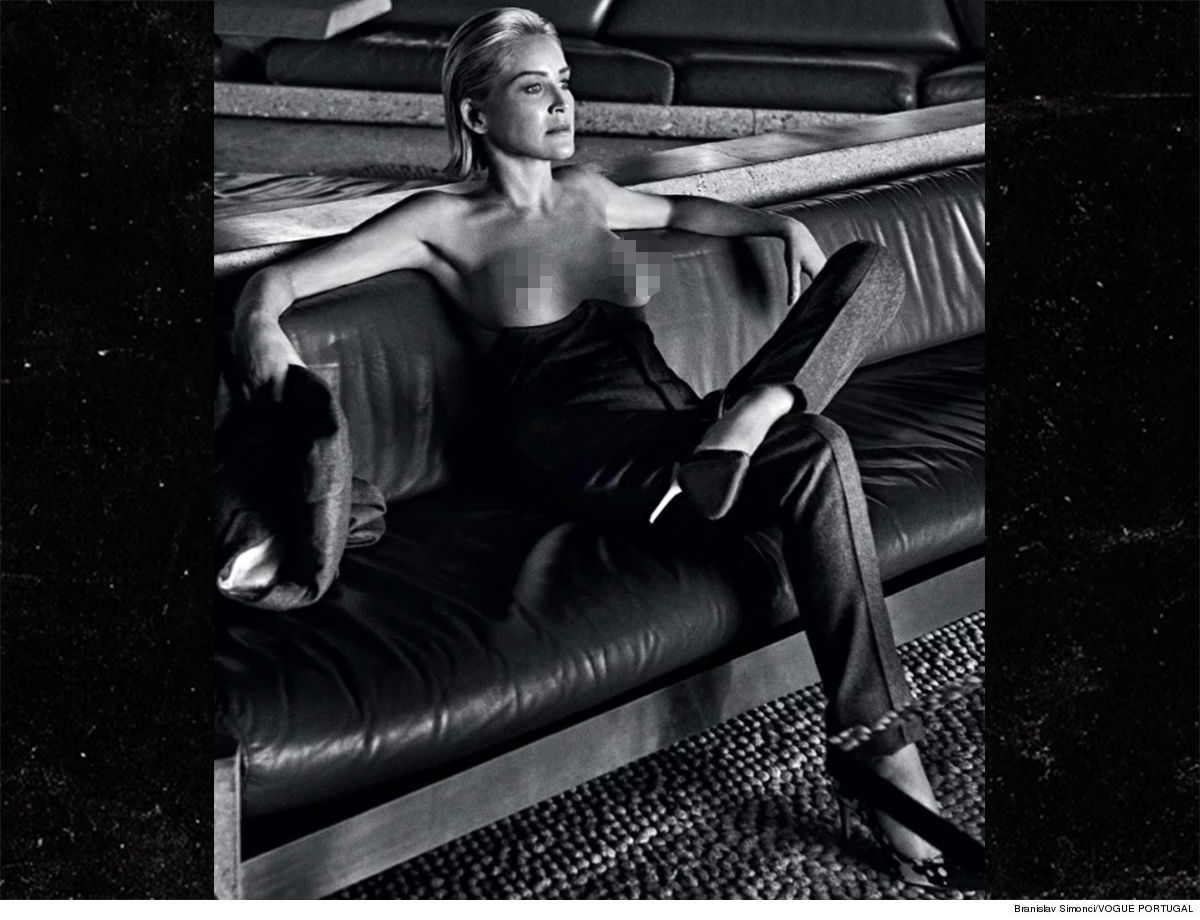 There’s also a shot of Stone completely topless on a couch — legs crossed this time — and another features her in a white dress showing off her legs … another nod to her “Basic Instinct” attire.

In her ‘Vogue’ interview, Sharon addresses the idea of being sexy in Hollywood, and insists she’s not a sex symbol despite her image and film history. She says she worked hard and used her brain to appear “f***able,” though.

Yep, still got it.

And, in case you’re unfamiliar with her iconic movie scene … here you go.