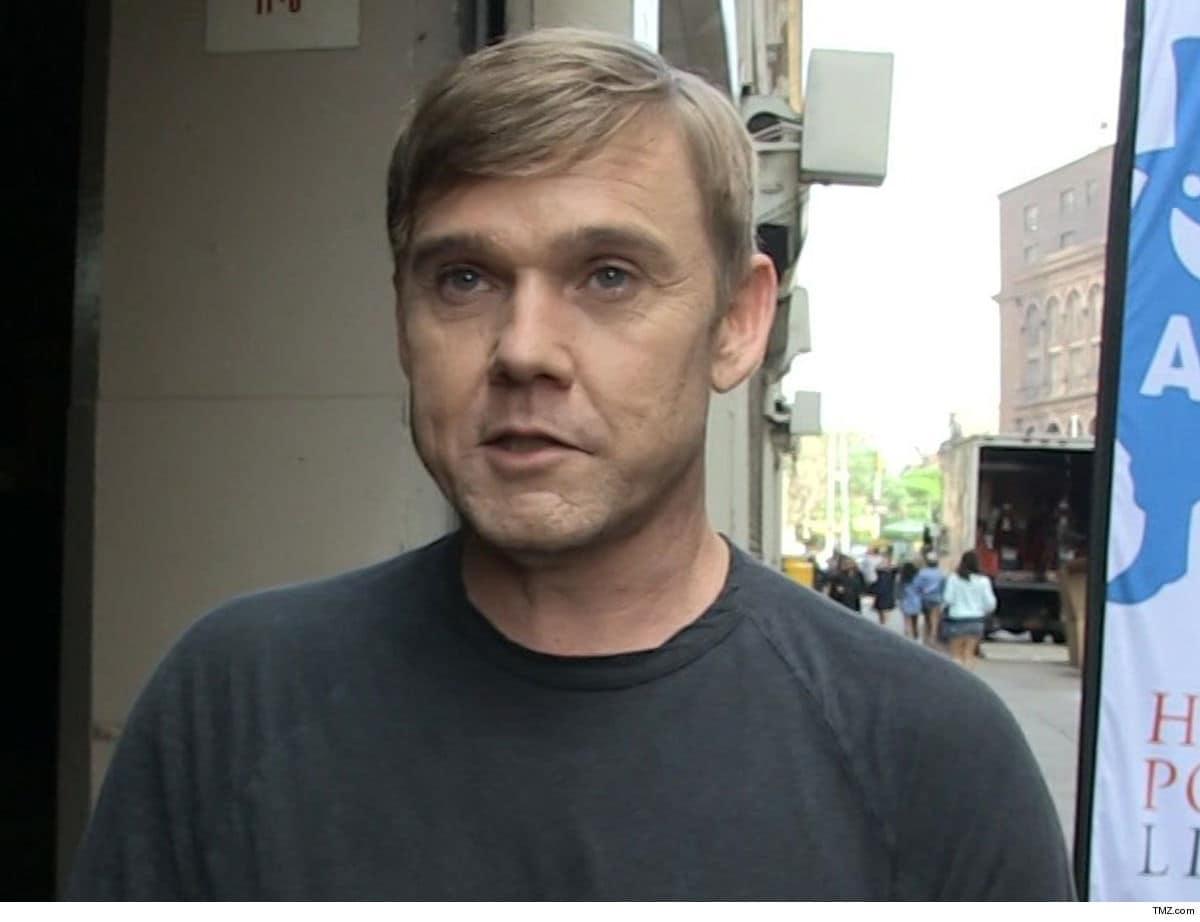 Rick Schroder‘s bad month just got a lot worse … he’s been dropped by his entire team in wake of his domestic violence arrests.

Sources close to the former “NYPD Blue” star tell TMZ … his agent, manager and PR people have severed ties with him as a result of 2 recent altercations with his girlfriend that could lead to felony charges.

We’re told Schroder also got axed from his current gig, but it’s unclear what he was working on. Truth is, he hasn’t been seen in an acting role since ‘Dolly Parton’s Christmas of Many Colors’ TV movie in 2016, but he did produce the 2017 war documentary, “The Volunteers.”

More bad news for Rick … law enforcement sources tell us even though prosecutors declined charges against Schroder after his April 2 arrest — for allegedly hitting his girlfriend in the face and grabbing her hair — the case could still be reopened.

We broke the story … Schroder was then arrested a second time 30 days later on May 1 for felony domestic violence for allegedly striking his girlfriend again.

We’re told his second arrest looks worse now because of the first … so prosecutors have more to work with in building their case against him.