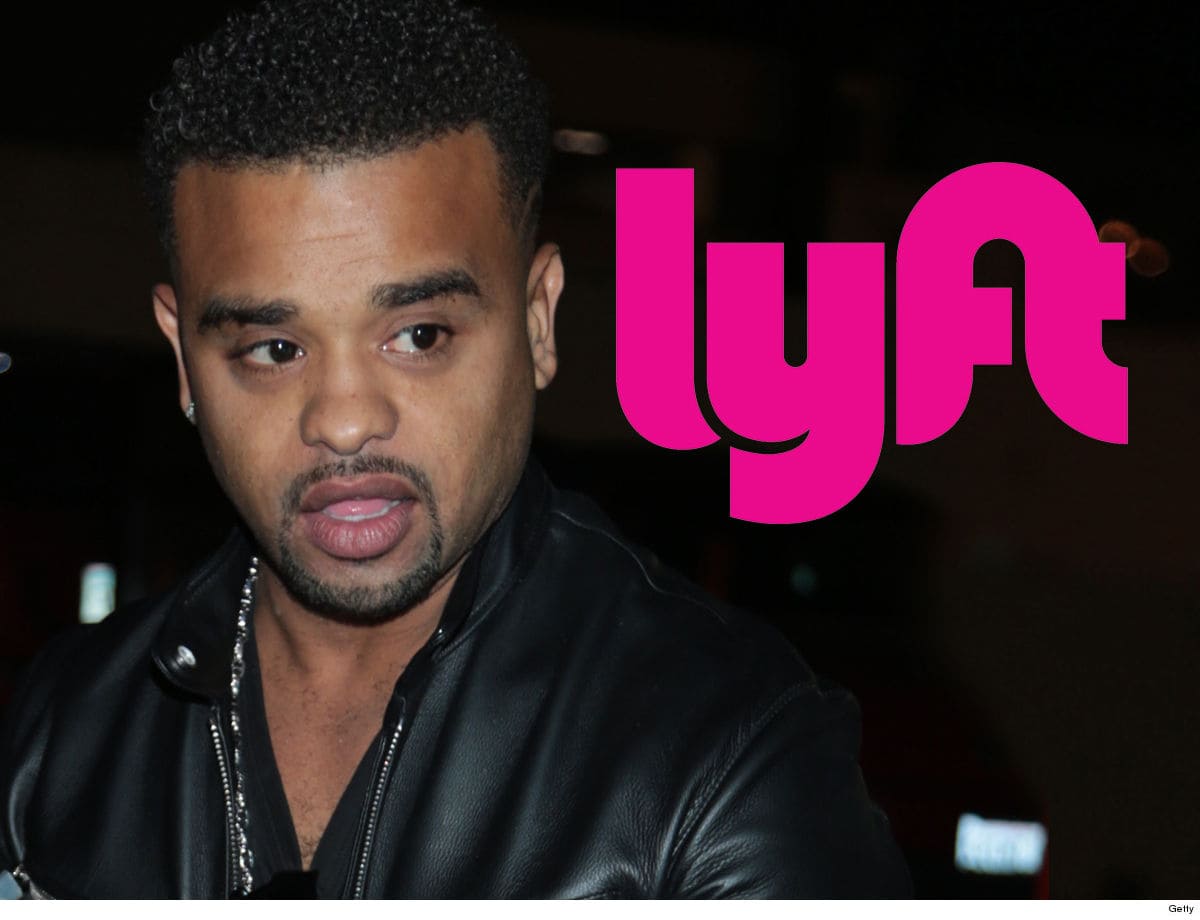 Your Driver Jacked My Louis!!!

Raz B is desperately seeking Louis … as in the high-priced Louis Vuitton bag he forgot in a Lyft ride — because he caught one too many Zzz’s — and now he claims the driver won’t give it back.

Sources close to Raz tell TMZ … the singer jumped in a ride-share vehicle early Thursday morning and fell asleep for the entire 27-minute drive through Jacksonville, FL. We’re told when he woke up, he was still half asleep and just got out … forgetting his LV bag.

The bag’s worth $2,500, and also had an iPad in it. We’re told Raz B called the driver to see if he’d turn around and return the bag, but Raz says the driver hung up on him. He also shot off a text message to the driver about the bag, to no avail.

Raz is in Jacksonville with B2K for their Millennium Tour, and we’re told he’s trying to get in touch with someone from Lyft to help before they leave after a Friday night gig. If that doesn’t pan out, he plans to file a police report.

Just more drama for “Love & Hip Hop: Hollywood” … which Raz just joined. We’ve reached out to Lyft, but no word back.