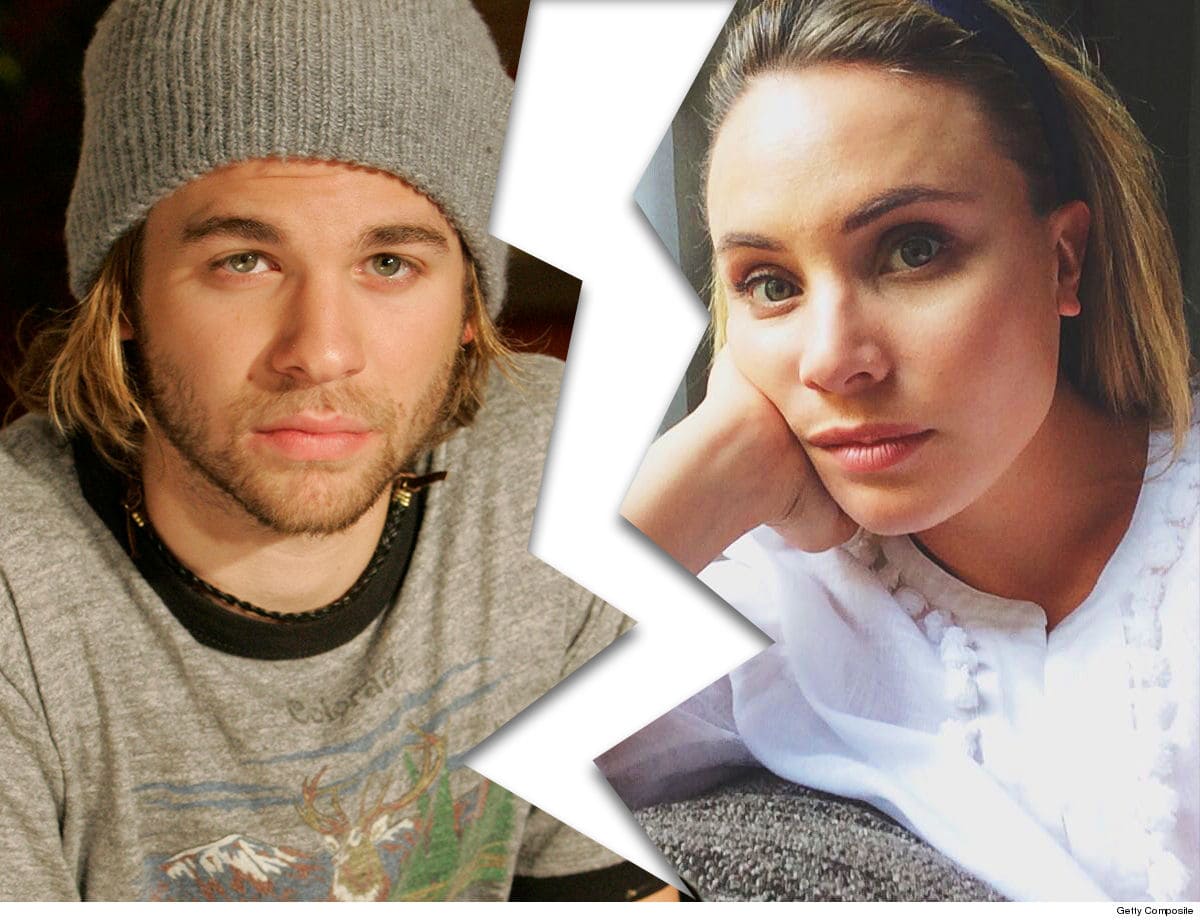 A.J. Trauth — who rose to fame playing Alan Twitty on “Even Stevens” — is getting divorced from his actress wife after nearly 5 years of marriage.

The former couple tied the knot back in December 2014 in a ceremony in Santa Barbara. They did not have any kids together.

A.J. and Leah first met when they were teenagers, and their relationship turned romantic in 2011 … about two and a half years later, A.J. got down on one knee to propose and they got engaged on Christmas Day in 2013.

On “Even Stevens” A.J.’s character was best friends with Louis Stevens, played by Shia LaBeouf. He appeared in 57 episodes across 3 seasons.

Leah is also a Disney alum … and she was in the 2004 Disney movie “Pixel Perfect.” Leah also starred in the slasher film “Sorority Row” as well as the CW’s “The Originals.”