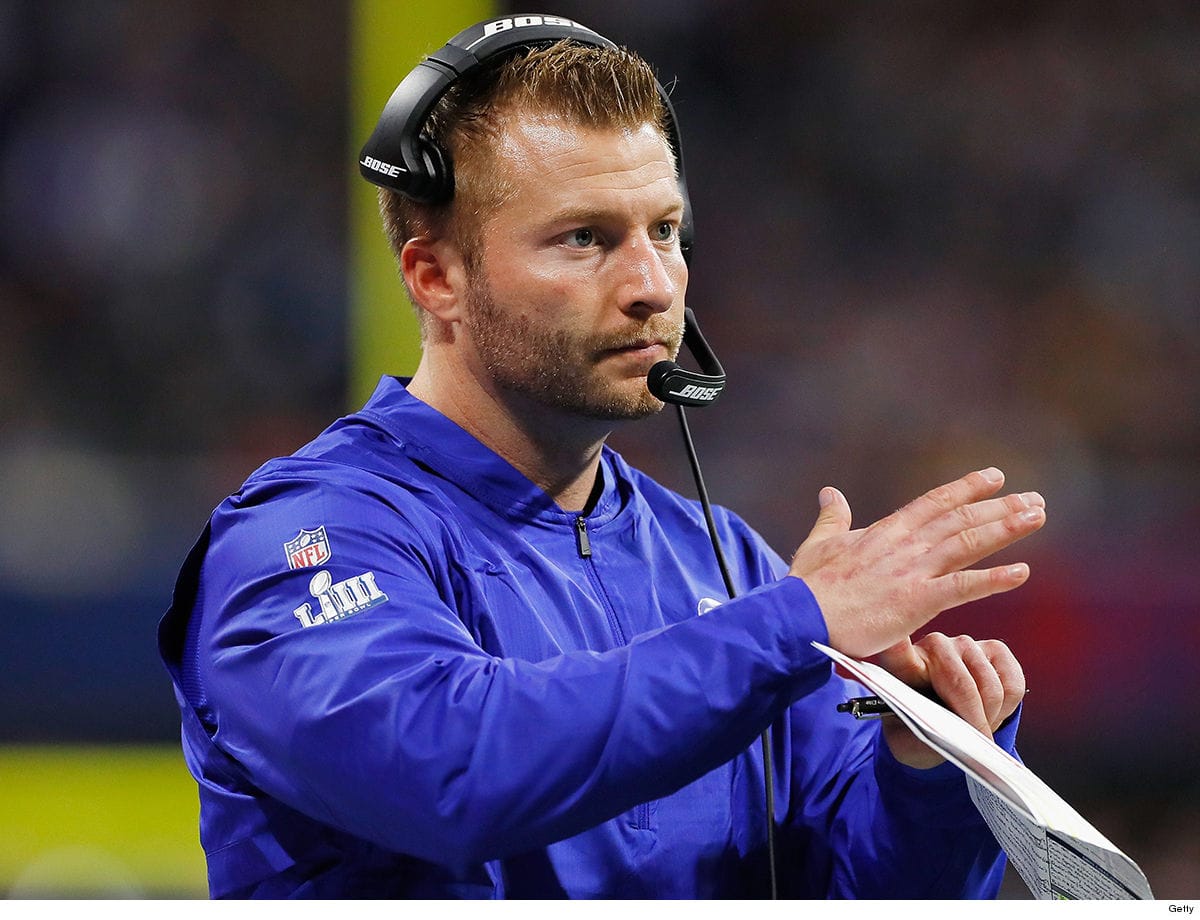 Sean McVay is finally coming clean on why the Rams were so bad against the Patriots in the Super Bowl last February … saying he straight-up “over-prepared” for the big game.

Remember, Los Angeles came into SB LIII as one of the most potent offenses EVER … but threw up just 3 points against Bill Belichick‘s boys in an epic loss.

Now, after reflecting on the sorry performance for 3 months … McVay told Sports Illustrated he finally has the answer as to why it happened …

“You have so much time that you can over-prepare and get away from some of the things that helped you get there.”

McVay says he poured over ALL of New England’s 18 games in the 2018-19 season … and even went back to look at how the Pats played in their Super Bowls against the Eagles and Falcons.

Sean says doing all that extra work killed the Rams, saying, “You can watch so much film that you lose perspective.”

The good news for L.A.? Per Sports Illustrated, McVay seemed disgusted that he let his team down — and seems he learned his lesson.

So, Super Bowl LIV next year … watch out!!