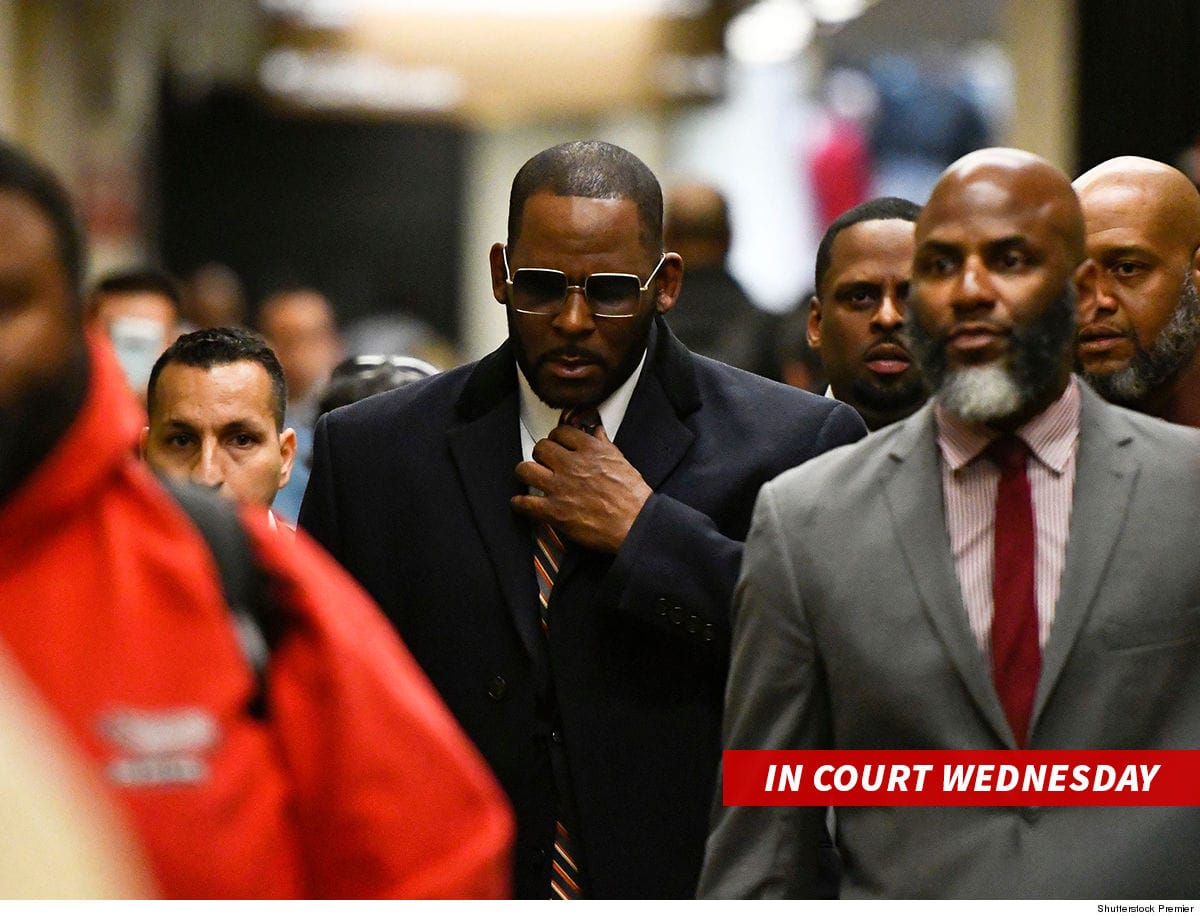 Ponies Up $62k in Back Child Support

R. Kelly avoided another trip to the slammer … by ponying up ALL of the back child support he owed to his ex-wife, Drea Kelly.

The disgraced singer appeared in court Wednesday in Cook County and forked over $62k. He currently is supposed to pay just over $20k per month to Drea. Wednesday’s payment covers March, April and May. 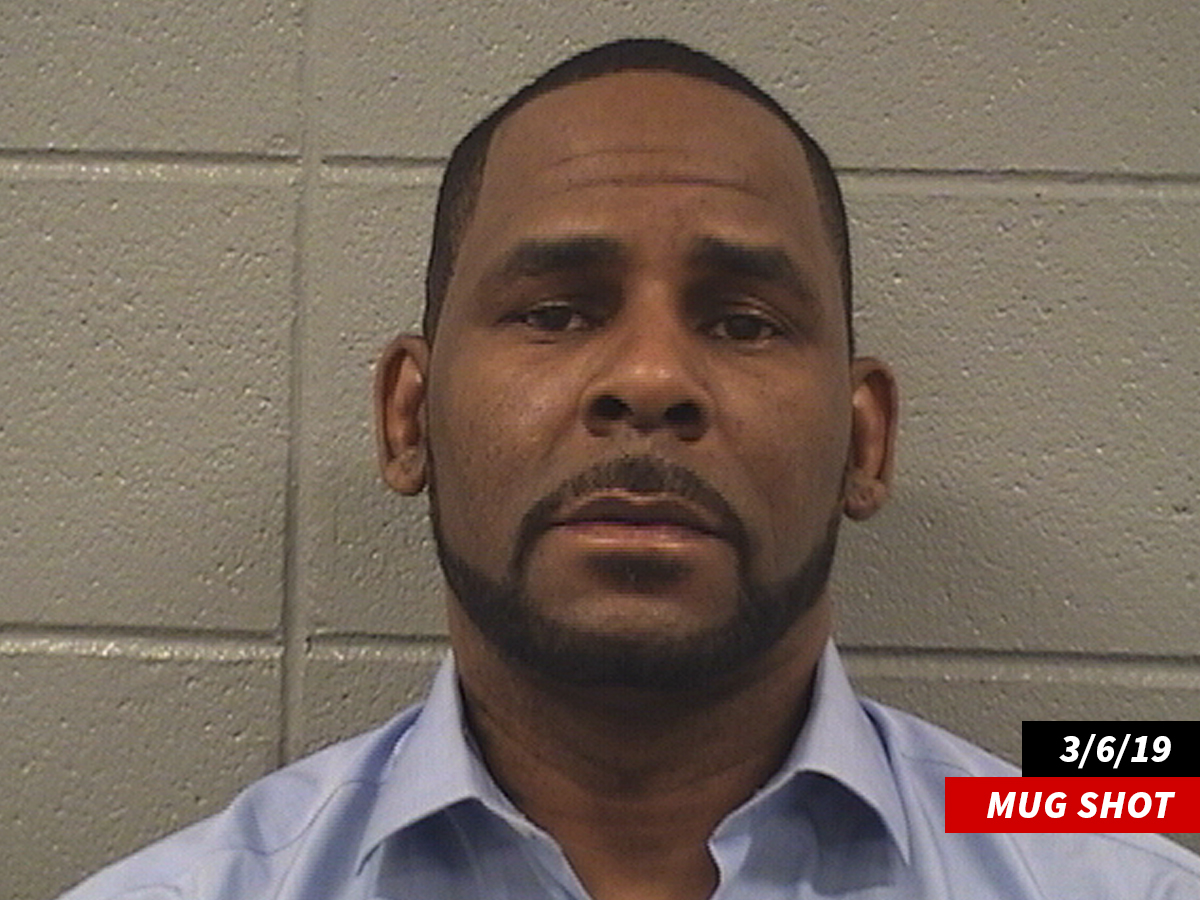 However, during Wednesday’s child support hearing … Kelly was informed he still owes Drea $32k in interest on child support.

Additionally, Drea is now requesting he cover educational expenses for their 21-year-old daughter, Joann … who goes by Buku Abi. Kelly’s attorney asked the court for proof that she’s enrolled.

As we reported … Kelly was sprung from jail back in March after a benefactor covered his $161,633 tab for back child support. After he was released, Kelly went back to court to ask the judge to lower the $20k amount, claiming he could no longer afford it.

That hearing was scheduled for Wednesday but in the meantime … he’s still on the hook for $20k+ per month.

Problem was … Kelly fell behind AGAIN on child support payments.

As we first reported … Kelly stopped writing checks after claiming his ex trashed him to their kids … the move that ultimately landed him in Cook County jail.

Kelly later booked a 1-hour nightclub gig in Illinois last month that earned him $22k — which Drea was totally cool with for obvious reasons — but as it turned out, he never forked over the dough to get square with her.

Of course, child support’s only ONE of Kelly’s worries these days as he waits to stand trial on 10 counts of aggravated criminal sexual abuse involving underage girls.