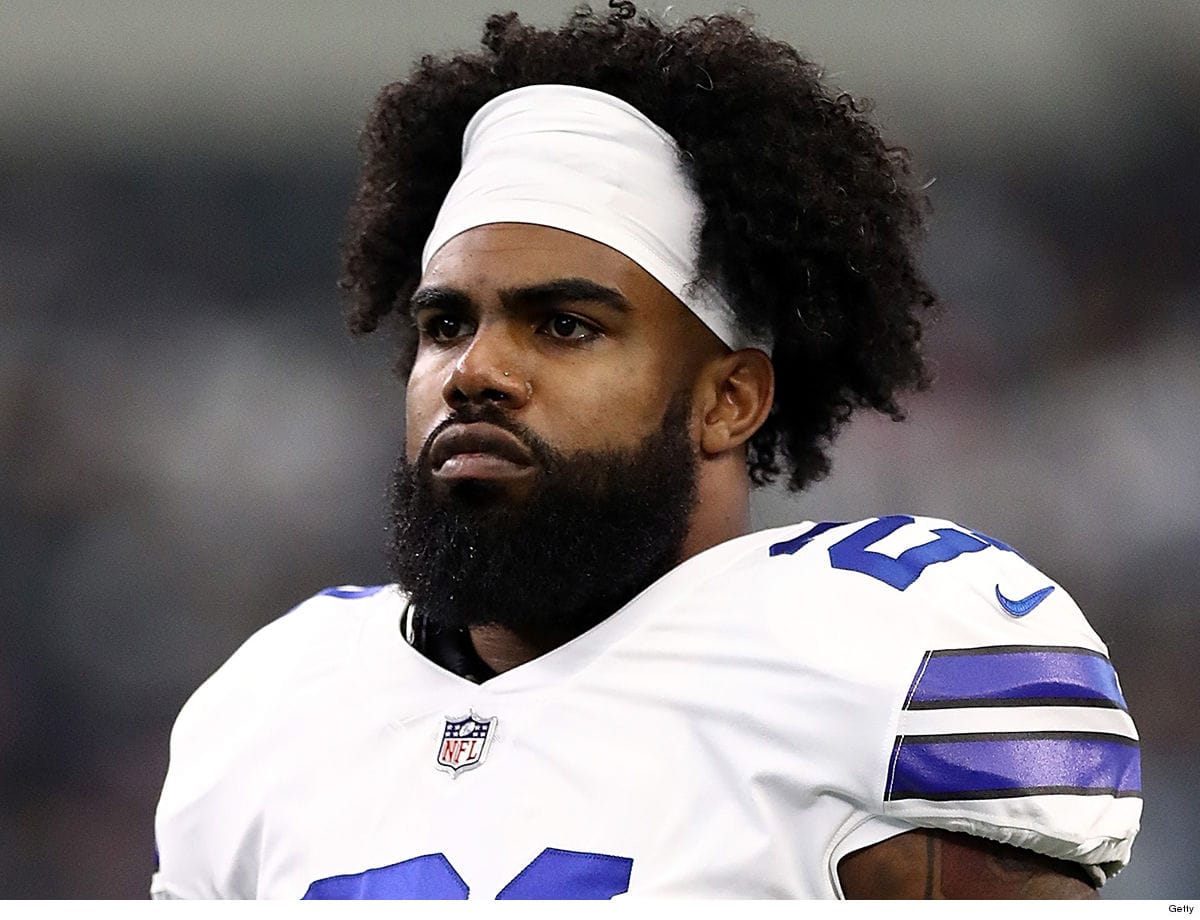 Ezekiel Elliott is covering funeral expenses for an 8th grade football star who was shot and killed by a stray bullet last weekend while leaving a party in St. Louis, sources confirm to TMZ Sports.

14-year-old Jaylon McKenzie was at a house party following a school dance late Saturday night when a fight broke out involving other people.

As McKenzie and others walked outside to leave the home, he was struck by a stray bullet and died at a nearby hospital a short time later, according to the Illinois State Police.

McKenzie was a rising star on the field, dominating as a running back, WR and defensive back. He reportedly had scholarship offers from the University of Missouri and University of Illinois.

He was also spotlighted by Sports Illustrated when he was 13 as a teen athlete to watch. 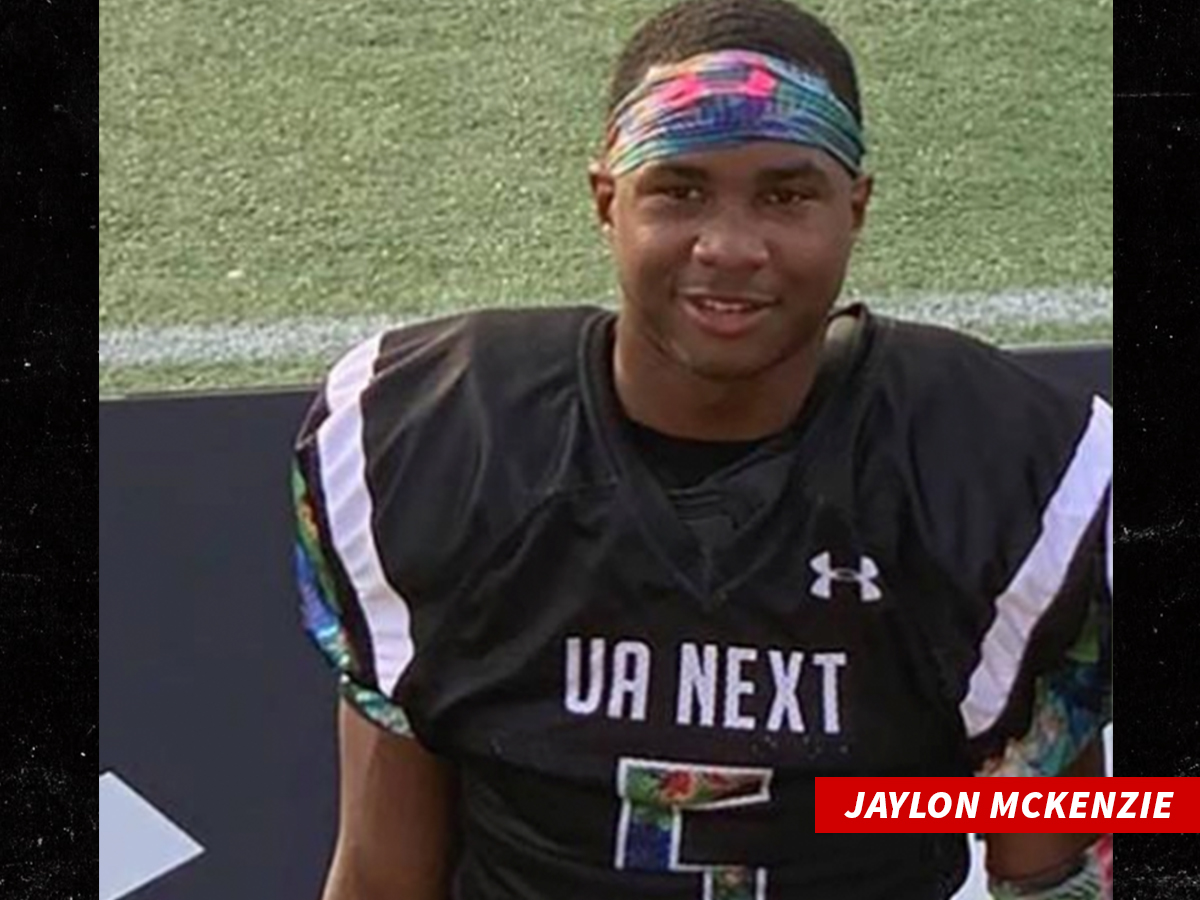 So, when Ezekiel Elliott — who grew up in St. Louis — heard about his passing, we’re told the NFL star felt compelled to help McKenzie’s family by paying for the funeral costs.

McKenzie’s mother, Sukeena Gunner, spoke with the Belleville News-Democrat about Zeke helping out.

“For him to reach out to me was unbelievable,” Gunner said … “Jaylon loved Ezekiel Elliott. He talked about him all the time.”

“Just for him to reach out to me and help me in this difficult time leaves me speechless.”